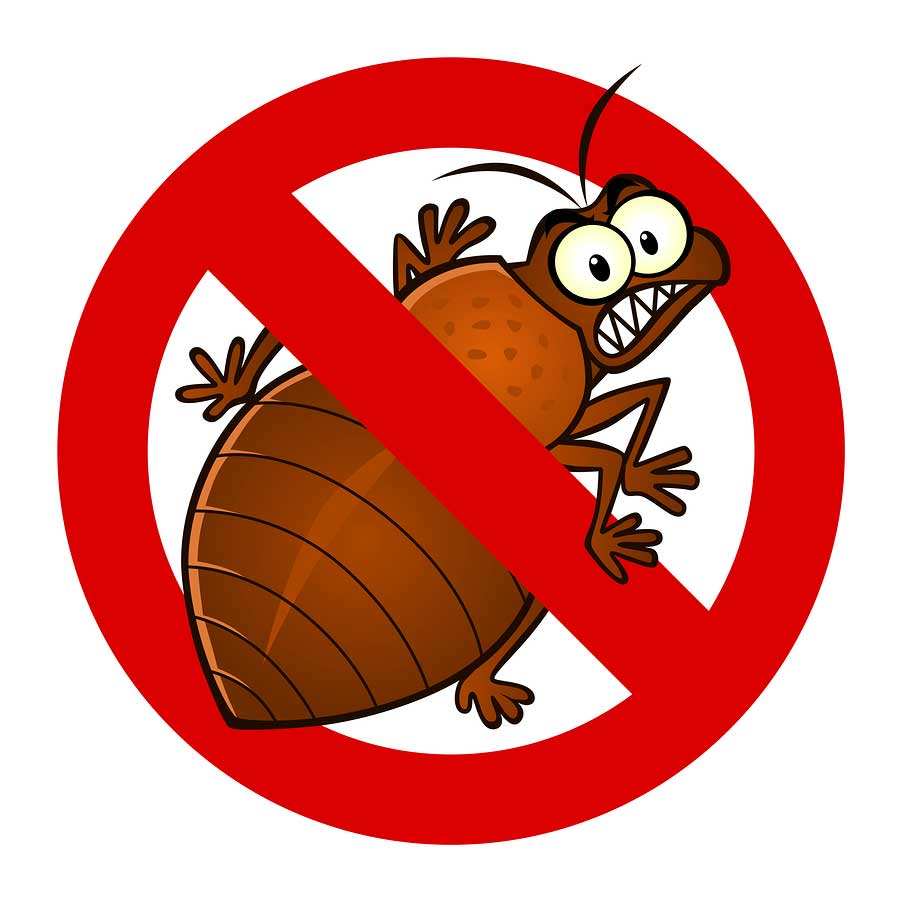 How to Get Rid of Japanese Beetles.

Japanese beetle, the biological name Popillia Japoica, is a small insect that is considered a big threat. It literally feeds on hundreds of species of plants. Hence, it is considered as one of the most dangerous and destructive pests in the Midwestern and Eastern US. It creates drastic damage to the yields and crops. Endemic to Japan, this species was first discovered in 1919 at some area of the US, after which, the population increased and spread throughout the country. This small beetle attains a size of nearly half an inch, and has a metallic green-blue colored body with tan shaded wings. The abdomen of this insect has linings of white hair on all the sides. The egg laying process takes place in the soil by June, and small white grubs evolve. The grub form remains for more than 10 months. Most of the beetles overwinter in this form, and later adult beetle emerges. The adult begins to eat by the month of June. The sign of infestation caused by the Japanese beetle is the visible skeleton of the plant leaves, which are eaten up by them, except the skeleton and the veins. They attack the plants or crops in a group; hence the rate of destruction is more. Although an adult Japanese beetle can only survive for 40 days, it is quite capable to infect a lot of plants.

Tips to Get Rid of Japanese Beetle

It is actually a very difficult task to eradicate this insect, especially when it has grown in population. Early detection and prevention are the main key aspects of getting rid of them. To completely prevent them from your garden, note the list of plants that are preferred by this beetle, so that you can remove them, and keep away these insects. Some of those plants are:

Another way to prevent this beetle is by keeping your plants healthy, as these beetles are usually attracted to the scent of the decayed fruits and flowers. If you find some of the beetles sitting on the plants, pick them up and put them in a bucket of soapy water.

Pesticides and insecticides can be used to prevent these beetles. Some of the main ingredients that should be present in the insecticide are acephate, carbaryl, and permethrin. Some organic pesticides that are Neem based are also very effective in controlling this beetle.

Though adults are the most destructive pest, the larval form also causes sufficient damage to the lawn. If a grub infects your lawn, then using grub-killing products will be effective. This will not only eradicate the grub, but also enhance the possibility of preventing adult beetle infestation. The most beneficial method is by treating them with organic options like nematodes.

There is also an effective method to eradicate the grub, especially during the late fall and spring. Treat the lawn by spraying a solution of 2 tablespoons full of liquid soap used for dishwashing that is diluted with a gallon of water for every 1000 square feet. This will make the grubs in the soil to appear on the surface, which will be attacked by the birds. Doing this once every week will reduce the population of grub in to a great extent.