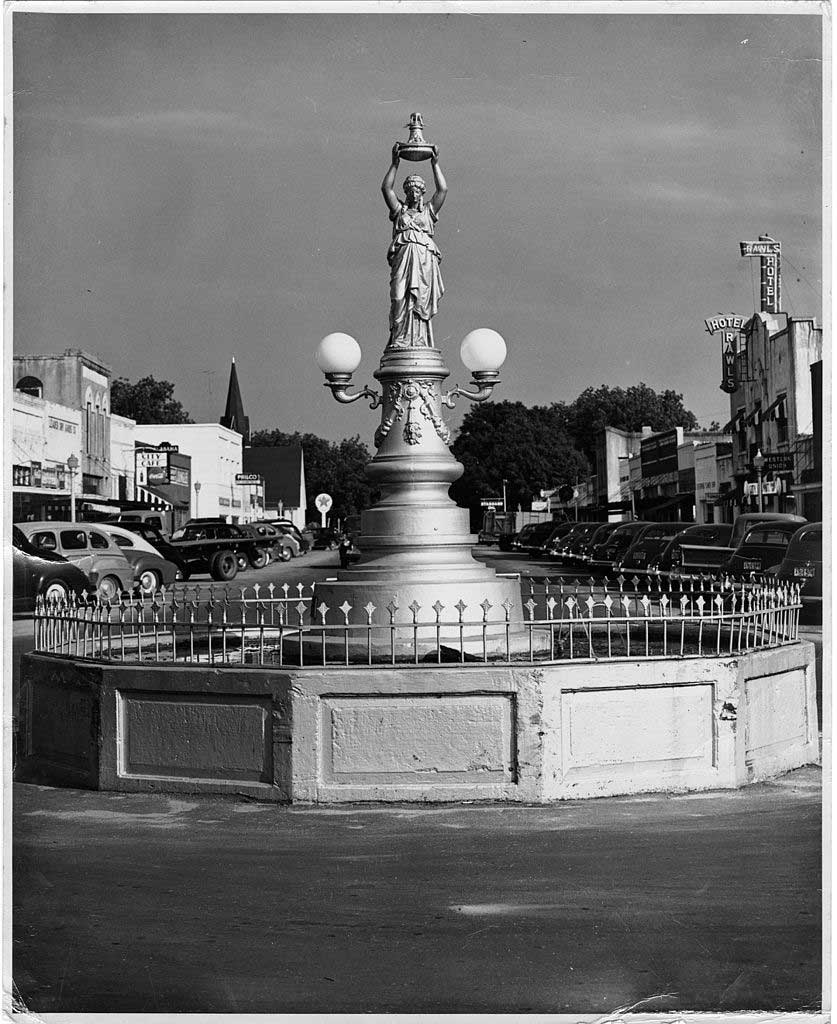 The song “Boll Weevil” belongs to the traditional blues genre category. The other synonyms for this song are “Boll Weevil Blues” and “Boweavil“. Many blue musicians during the period of 1920s, 30s and 40s created several masterpiece songs on boll weevils, but this particular song hit the list. It was sung by Alan Lomax, the folklorist and performed by the famous Lead Belly in the year 1934.Again, in1961, this song was re-launched in a new version by Brook Benton, which became very popular and was in the number two on the hit-list of the Billboard Hot 100.

This song lyric is about a boll weevil, biologically termed Anthonomus Grandis, which mainly eats the buds and flowers of cotton plants. Thus, this weevil migrated from Mexico to US in the end part of the 19th century, which led to the infestation of all the cotton growing fields in the US. This severe damage let to complete devastation of the cotton industry in the 1920s period.

This boll weevil song is considered to be a minimum 100 years old. During the early time of 1908, Charley Patton, the blues pioneer, wrote a fabulous weevil song, “Mississippi Bo Weevil Blues”, which was recorded in July in the year of 1929, and published in the famous Paramount Records by the name “The Masked Marvel”. During the first time, the lyrics of this song matched that of the “Boll Weevil” and the second time, the narrator started to make references to the weevil”s home and family by viewing this beetle. Ma Rainey, the “Mother of the Blues”sang a song referred to as “Bo-Weevil Blues” in the year 1923, December in Chicago, and in 1924, Bessie Smith completed that song. Apart from the main subject “boll weevil”, that particular song did not have any similarity with the Lead Belly”s version.

Gid Tanner, a musician in the Old Time Country recorded a boll weevil song version in 1924, which was very similar to the Lead Belly”s version in respect of both the dialog lyric and tune. Two other country version songs of Boll Weevil Blues or Boll Weevil are present in Russell.

A common dialogue element that takes place between the farmer and the boll weevil is present in all the three versions, namely, Jaybird Coleman”s song recorded during 1920s, W.A. Lindsey & Alvin Condor’s song on Boll Weevil recorded in 1928 and the third one, Blind Willie McTell’s song recorded during 1930s. But the first song is the version of Lead Belly, which was first recorded in October 15 in the year 1934 by Lomax in the location Shreveport, Louisiana.

Other Versions Of Boll Weevil Song

Among many other musicians, Lead Belly himself created new versions with slightly different lyrics, and re-recorded this Boll Weevil song, many times between the periods from 1934 to 1949. The following list includes the name of other artists, who recorded the cover versions-:
Lead Belly himself re-recorded the song a number of times between 1934 and his death in 1949, with slightly different lyrics. The following is a list of cover versions by other artists.

Brook Benton, the singer of American R&B has recorded a song of boll weevil in 1961 and released by the name “The Boll Weevil Song”, with the help of Clyde Otis, the musical collaborator. It was produced by Shelby Singleton and has appeared on “The Boll Weevil Song and 11 Other Great Hits”, hence was regarded as a novelty song.
In the 1961 summer, Benton”s song became a the highest-charting single as well as the hit single of his whole career on the chart on the Billboard Hot 100, in which, the singer already had around eight hits in the top 10 songs in the duration from 1959 to 1970. In the Hot 100 chart, the Boll Weevil song was at number two for more than 3 weeks. It also enjoyed a second position on the R&B chart, where Benton was quite popular.

On July17, 1961, the newly debuted “Easy Listening Chart” in the Billboard Magazine was created to list those songs which were not considered as rock and roll records by the magazine. In those days, Bobby Lewis, the rock and roll singer”s song “Tossin and Turnin” was at the number one position in the Hot 100 chart, but as the boll weevil song of Benton was not regarded as a rock and roll number by the magazine, it was honored to be the first song to be in the premier position on the Billboard Easy Listening Chart.