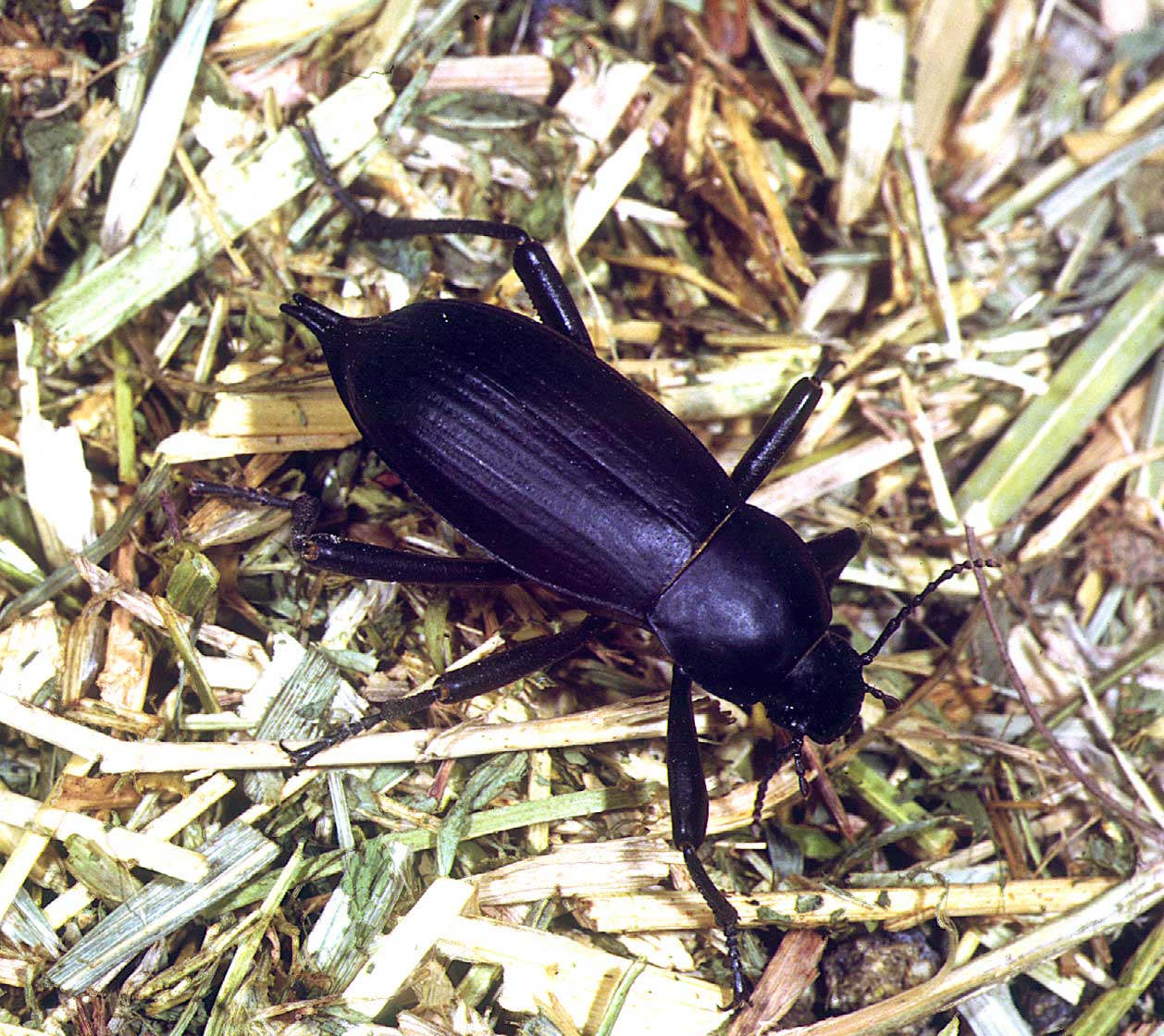 A scarab beetle is one of the many species belonging to the family of dung beetle. Belonging to the Scarabidae family, this beetle is mainly known for feeding as well as inhabiting dung. It has the capacity to bury in the ground, around 250 times the massive amount of dung than its own weight, in a single night. They turn the dung into balls of spherical shape and roll to the ground for feeding purpose or turn it as a brooding chamber.
In the ancient period, the Egyptians were scared of this beetle, as its emergence was unknown. This self-creation of this beetle gave it the status of the Egyptian God Khephri/ Khephri/ Khepera, also known as Atum or Sun God Ra, who is believed to have emerged from nothing. Hence, the scarab beetle is believed as a symbol of creation and regeneration that imparts the idea of renewal, transformation and resurrection.

The Sun God Ra and the Egyptian Scarab Beetle

In their olden days, the Egyptians believed the sun was refreshed each day prior to appearing on the horizon by the Sun God Ra. It was taken into another world after the sunset to undergo the process of renewal for the next day. Hence, the Egyptian scarab beetle possessed a sacred or holy status among these people. In the ancient hieroglyphs of Egypt, the scarab beetle image alludes to “to transform” or “to become”.

In the olden days of Egyptian culture, the final funeral rites had a very prime role. The scarab, usually made out of green stone, is placed over the body of the deceased person near the heart. Hence, this beetle is also referred to as “heart scarab”. Such amulets of scarab beetles were seen in the tomb of many popular people like Pharaoh Tutankhamen. The heart scarab of those times was large in size, around 7.5 cm length. It was kept with the dead persons to make sure that the deceased person”s heart would not stand as a witness against the dead person in the Hall of Two Truths, the place where, the mortals live actions would be checked prior to their entrance in their afterlife.

The Egyptian scarab beetle was a popular amulet used for good luck or charm, equally by all the people, whether poor or rich. A scarab beetle”s deposition was used in the form of a bracelet, pendant, ring and necklace, which was believed to consist of religious and magical properties. Along with that, the particular ornament was inscribed with the name of the owner at the base portion, so that all the protective and magical powers will be attained by the wearer. Such ornaments were mainly made up of precious stones and jewels like Lapis Lazuli, turquoise and carnelian. The stunning colored glasses preferred by the Egyptians were also used for making such amulets. Faience was the popular greenish blue hued glass that consisted of lime, crushed quartz and alkali, which was used to make the amulets.

Scarabaeus Sacer was introduced in the year 1758 by Carl Linnaeus in the Systema Naturae”s 10th edition, which is considered as the start of the zoological nomenclature. Since then, it was considered as the type species belonging to the Scarabaeus genus by most of the authors. But according to the International Code of Zoological Nomenclature”s strict application suggests t Scarabaeus Hercules, which is now commonly termed as Dynastes Hercules to be the main type species after the designation type suggested by the Pierre André Latreille in 1810.

This beetle mainly inhabits the marshes and coastal dunes near the Mediterranean Basin. It can be seen throughout the parts of Southern Europe, Northern Africa, and some parts of Asia like Cyprus, Afghanistan, Corsica, Iran and many others. Scarabaeus Sacer in Camargue is an exclusive coastal species that live in coastal marshes and dunes.

The Scarabaeus Sacer has a unique array of projections that resemble six rays over the head. These rays look uniform in size and similar four more rays are found on each tibiae, situated on the legs on the front side. This looks like a fourteen ray arc. The function of these projections is to shape or dig the dung ball.

The Scarabaeus Sacer has unusual front legs similar to the other beetles belonging to the same genus, but different from those belonging to the group of dung beetles. The front legs do not attach to any visible tarsus, the claw bearing foot. It only possesses a vestigial structure similar to the claw that also has the purpose of digging the dung. The hind legs as well as the mid legs of the Scarabaeus species posses well-developed tarsi that have five segments, and the front legs too are developed for digging the dung balls.

The Scarabaeus Sacer belonging to the group of Coprophagous beetles, are those who collect dung balls. Such beetles are found rolling their dung balls to a preferable location, where it creates an underground hole to hide this particular ball. Most of them eat as well as inhabit in the same dung ball for a period of several days.

When the female scarab beetle is ready to reproduce, she chooses a fine-textured dung ball to make a brooding chamber in it. She creates a big and deep chamber to deposit the eggs. Then the female beetle carves a pear-shaped cavity near the narrow part of the chamber, where she deposits a single egg of large size. Then the female beetle seals the cavity and repeats the same process elsewhere during egg laying. Generally, a female scarab beetle is capable of producing only a dozen of young beetles in her whole life. When the eggs hatch into larvae, the dung ball itself forms the food for those small creatures. They basically are the host for the Macrocheles Saceri, also known as Phoretic Mite.

Scarabaeus Sacer species belonging to the scarab beetle family are the most famous beetle, especially to the ancient people of Egypt. As explained above, they were considered as very auspicious and had the status of the Egyptian god Atum. The rolling of the dung ball was compared to the rolling of the sun across the day and night in the sky. The Egyptians also reached the conclusion by observing these beetles emerging out of the dung ball. The female beetles have the capability to reproduce without mating with the male counterpart. This again matched their god Atum, who also gave birth to children, alone in a sacred way. This was the first species that initially aroused the interest of the famous William Sharp Macleay, which finally made him choose a career in the field of Entomology.