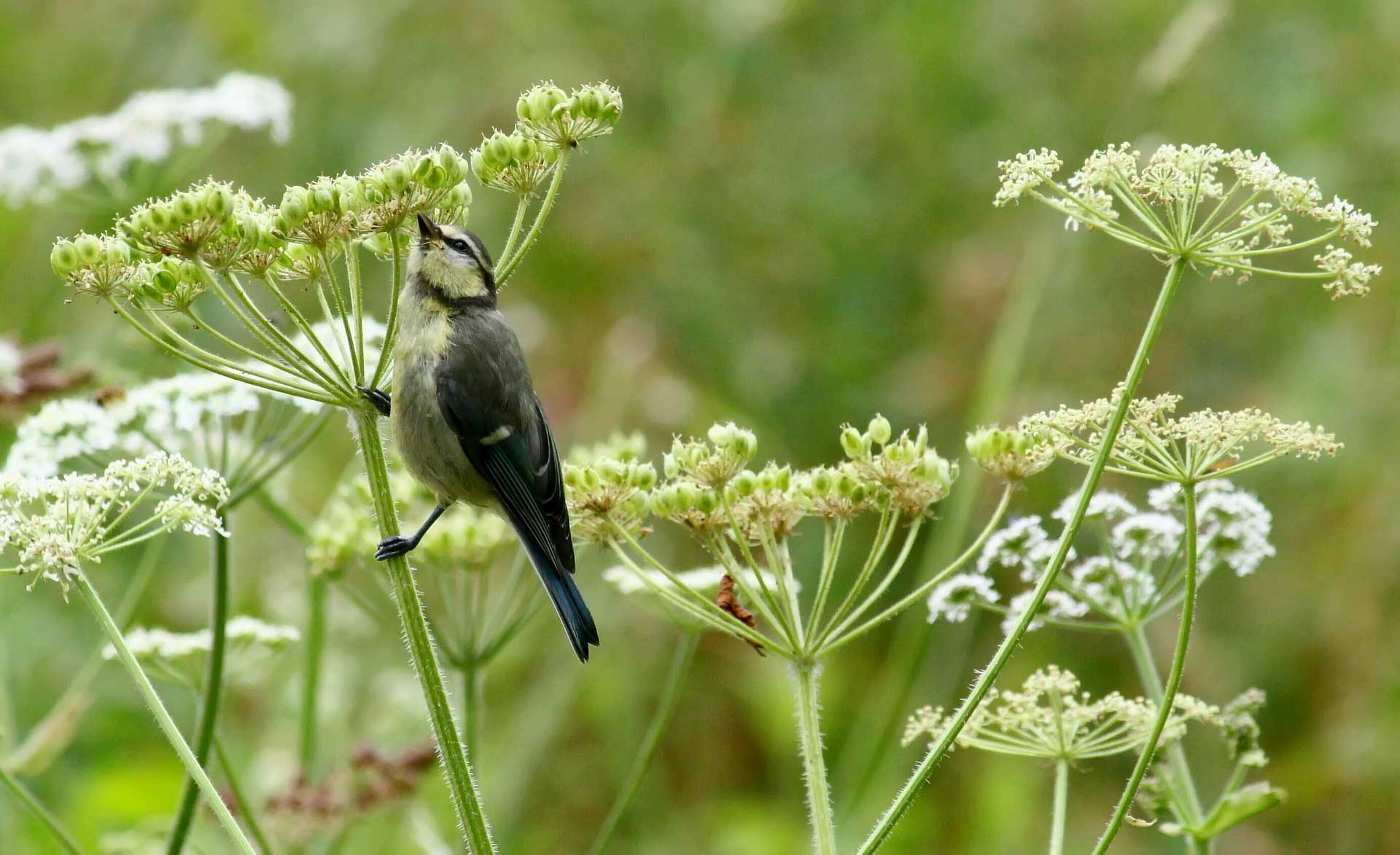 Achillea Millefolium also commonly called yarrow, is a flower- bearing plant belonging to the Asteraceae family. It hails from the temperate zones of the Northern  hemisphere in the continents of Europe, Asia and North America. In southern Colorado and New Mexico,they call it  “plumajillo” (Spanish for ‘little feather’).  This name derives from its texture,  leaves  appearance and feel. In ancient times many admired the yarrow medicinal  uses and they called it herbal militaries. They used it to stop the flow of blood from cuts and bruises. The other names that describe  this variety are,  old man’s pepper, devil’s nettle, sanguinary, thousand seal, thousand leaves, soldier’s Woundwort and Gordaldo.

Greek history has it that Achilles, the Greek hero of the battle of Troy learned from Chiron the centaur how use yarrow to heal the wounds of his soldiers in battle.

Achillea millefolium is a perennial herb that stands upright and brings forth stems varying from of 0.2 – 1 meter (0.66 – 3.3ft) and have a spreading rhizome form of growth.  Its leaves position themselves evenly on the stem. The size of the leaves on the stem enlarges from the center and is larger at the base. The hairiness (pubescence) of the leaves varies in degrees. The length of leaf is 5 to 20 cm. They are either tripinnate or bipinnate, more or less feather-like in texture and distributed in a spiral manner on the stems. The aromatic leaves more or less clasp the stem and are cauline (arising from the stem’s upper part). Its fruits are little achenes( small dry fruit with one seed). Most of the plant nurseries grow Achillea millefolium  or yarrow as a decorative plant.  They plant these  to adorn natural landscapes and garden settings in a wide diversity of styles and climates. Yarrows are also seen in wildlife gardens as native plants. They tolerate aridity.  This plant is often a part of the butterfly gardens ( a growing school of gardening that attracts butterflies).  The plant requires full sunshine and properly drained soil. It also tolerates moderate  inputs.

Keep fences and hoops above the plants and thrust the roots into the soil, fix support stalks prior to initialization of blooming, probably before the end of spring in mild Mediterranean climates. The root areas need water to saturate the root zone; hence water mildly, and observe the surface of the soil to make sure that it is dry before the next watering. Once the plants settle, they do not require watering.

The flat clusters of flowers, ferns and feather-like foliage characterize these sweet-scented perennials. They bloom during the months of June to September. These flowers grow in diverse colors that include  red, pink, yellow and white. Trimming the stems following blooming increases the quantum of blossoms. Separate the shoots every alternate year, to encourage better circulation of air and avoid problems due  to powdery mildew. Use a hand pruner and trim the heads of the flowers that have withered just above the leaves. When you remove the flower heads on time, they flower for more periods and this averts self-seeding.

Many people use Yarrow plants in rock-gardening as well as edge plants. These plants are perennials that are deer-resistant; people use them in deer-parks.. They are good as cut flowers. Place the plants far from air ventilation and do not keep them  near drafts. Keep them away from fresh fruits, since fruits emit ethylene while ripening and that makes the cut flowers to fade faster.