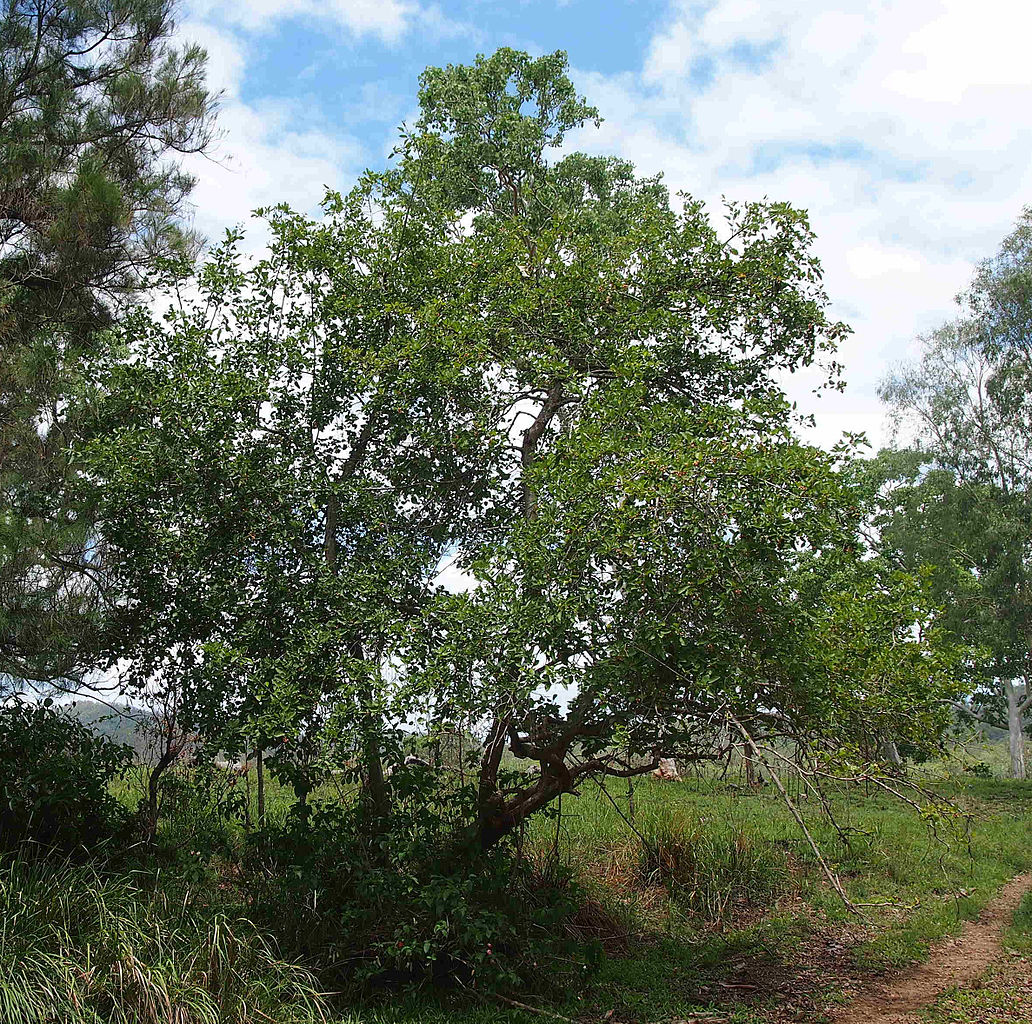 Ficus, the botanical names are fi:kas and faikas there are 850 varieties in this genus comprising of shrubs, epiphytes, woody trees, vines and hemiepiphytes. All these belong to the Moraceae family. Of these the permanent plants called popular ficus is from the genus of figs. The importance of these plants is, they are used for ornamentation, as food and also religious signs. The ficus religiosa is the most popular Bodhi tree, under which Buddha attained enlightenment. The Ficus trees are frequently used for landscaping in their original habitats, their buttress roots hang down, its crown is splendid. In houses ficus exhibit their beauty, when they are used for decorative purposes; their leaves are luxuriant throughout the year.

We often find these Ficus trees at offices and in homes, particularly because, they have the appearance of a perfect tree, having only one trunk with leaves spread wide out giving shade. Even though hey are so popular,  ficus plants are choosy.

The Ficus  trees, Vines and shrubs grow in the tropics and  are endemic to ecological niches,  with a majority of them evergreen. However, certain deciduous varieties and are widespread in areas beyond the tropical regions, and grow in elevated mountainous regions. The uniqueness of the fig variety is their distinguished and characteristic pollination pattern, uses the inflorescence to induce a variety of wasps originating from the group “Agaonidae”  for pollination.

As a whole, they are called figs or fig trees, They inhabit the tropical regions, with some varieties inhabiting  the zones that are of moderate temperature. The usual fig, whose botanical name is F. Carica,  is of the temperate variety, inhabiting the southwestern parts of the Mediterraneans regions ranging from Afghanistan to Portugal and Asia. In the prehistoric times these trees were grown mainly for its fruits, which we call figs.

Use soil that is properly drained and humus rich. Plant them where there is bright sunlight. However, only to those plants that are accustomed to this direct sunlight. In summer, the Ficus Tree Plant normally favors being kept outdoors, but not facing direct sunlight. You can cut and use the plant tips for rooting, using rooting hormone. For cuttings, make use of only those stems that are non-woody. Air-laying is the best way for big plants.
Plant your Ficus plants directly  in the ground. The roots of Ficus roots spread out and create hurdles to driveways, footpaths, and gas pipes buried underground. The Ficus tree is easily managed when placed in pots. They are used as a topiary, for hedging and as a centerpiece.

During summer,  uniform watering is essential, but in winter,  decrease the watering. In places where the atmosphere is arid, supply ample amount of humidity around them by regularly spraying water. Never allow the ball of the root to become dry.

During summer, it prefers warm climates and in winter it tolerates temperatures of  up to 55°F. If not, place them where there is A cold draft. The Ficus tree grows well it bright, but indirect sunlight. During summer, your Ficus grows well when taken outdoors, however, avoid direct sunlight, until the plant is used to it. In winter protect your Ficus from draft and never keep it in a room where the temperature is less than 55°F.

The fruits and flowers of the fully grown ficus are tiny.

Add general fertilizers in liquid form of 8-8-8 to your ficus (half strength) while it is growing.  This plant has a tendency to grow asymmetrically very fast, and as such, additional nutrients not present in the soil are not required. Provide fertilizers monthly once and stop during the fall.

Make use of pruning shears and trim the ficus just for the purpose of having fresh and new growth and  to retain the tree to a particular height, particularly when they are planted for hedging. Avoid removing over 25% of the leaves all at a time.

The Ficus tree is susceptible to mealy bugs, mites, aphids and white flies. Since they are plants of the tropical region, they definitely need additional warmth, light and humidity for good growth.

The Ficus trees are vulnerable to scale, this insect blends with the bark and are almost stationary, so that it is hardly visible. A scale is initially identified as  something sticky on top or below the plant.  Neem oil is used to kill the fresh scales. Take a piece of cotton swab,  soak it with alcohol, and  then massage it on the adults, remove them  by hand and discard. With a close look, it is possible for you to identify them it on the stem or bark of the plant; you see them in the form of uneven or small bumps.