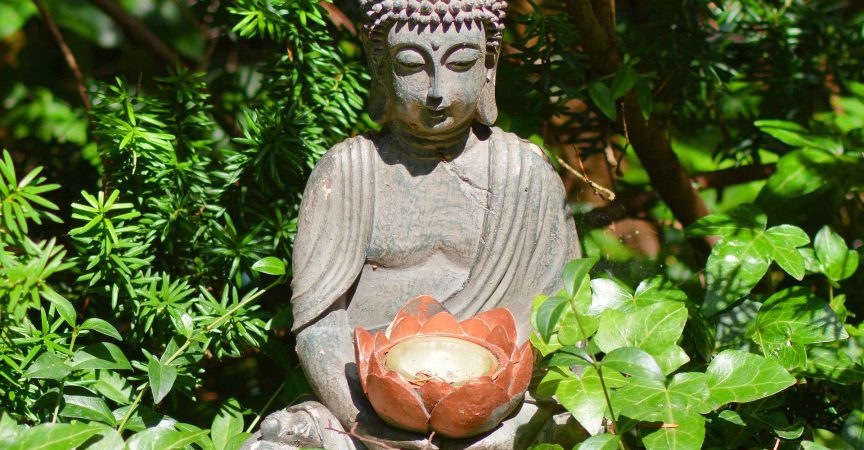 Nelumbo nucifera, generally known as the lotus is also commonly called as sacred lotus, Indian lotus, bean lotus or just lotus. It is one among the two varieties of aquatic plants belonging to the family Nelumbonaceae. The recently accepted name for this variety is Nelumbo nucifera (Gaertn) and they have  grouped it among the wild Nelumbium Speciosum and Nymphaea Nelumbo.),  The only name used in the present times is Nelumbo Nucifera (Gaertn). All the other names with the same meaning are not used now. These plants are aquatic throughout the year. Under suitable conditions the lotus seeds last for years. As per records,  a dried lake-bed in the North eastern part of China yielded a lotus, generated from  a 1300 year old seed. Considering  Lotus to a water-lily (Nymphaea), is a false notion; it is totally a different plant.   When you look at the center of the flower, the perceptible round pod of the seed you see in the lotus (Nelumbo Nucifera), is absent in the water-lily.

People often prefer water gardens to grow Lotus. Its original habitat is Australia, Queensland and Tropics of Asia. Besides, Lotus is Vietnam’s and India’s national flower.

The lotus roots are planted in the soil below the river or pond, and its leaves float above the water surface. Normally we see the flowers on the thick stem, up many centimeters above the leaves. All over India in particular, the lotus flowers have a bondage with several Asian religions like Hinduism and Buddhism, with symbolic attachments. The significance between the two religions is diverse, still the traditions in both religions give importance to the lotus flower symbolism since it represents life in common. The Lotus flower meaning ranges from enlightenment and divine purity to rebirth and wealth.

According to the Egyptian hieroglyphics lotus flower represents the number 1000. However, It is strange that you can find no representations of “zero or none” in Egyptian symbols.

In 2011, the rock band “Radiohead”, sang a song titled the Lotus flower. This flower is significant in Egyptian legend and they love it for its ability to grow in the muddy water and rise to the surface and bloom displaying its beauty.

In Buddhism the lotus flower meaning signifies spiritual awakening. Generally, it symbolizes life. In certain cases it signifies a fresh start and strength. In scientific terms Nelumbo Nucifera or a lotus flower is synonymous with Cinderella in the world of flowers. The lotus flower matures in muddy water in the pond and afterwards blooms into gorgeous pink flowers.