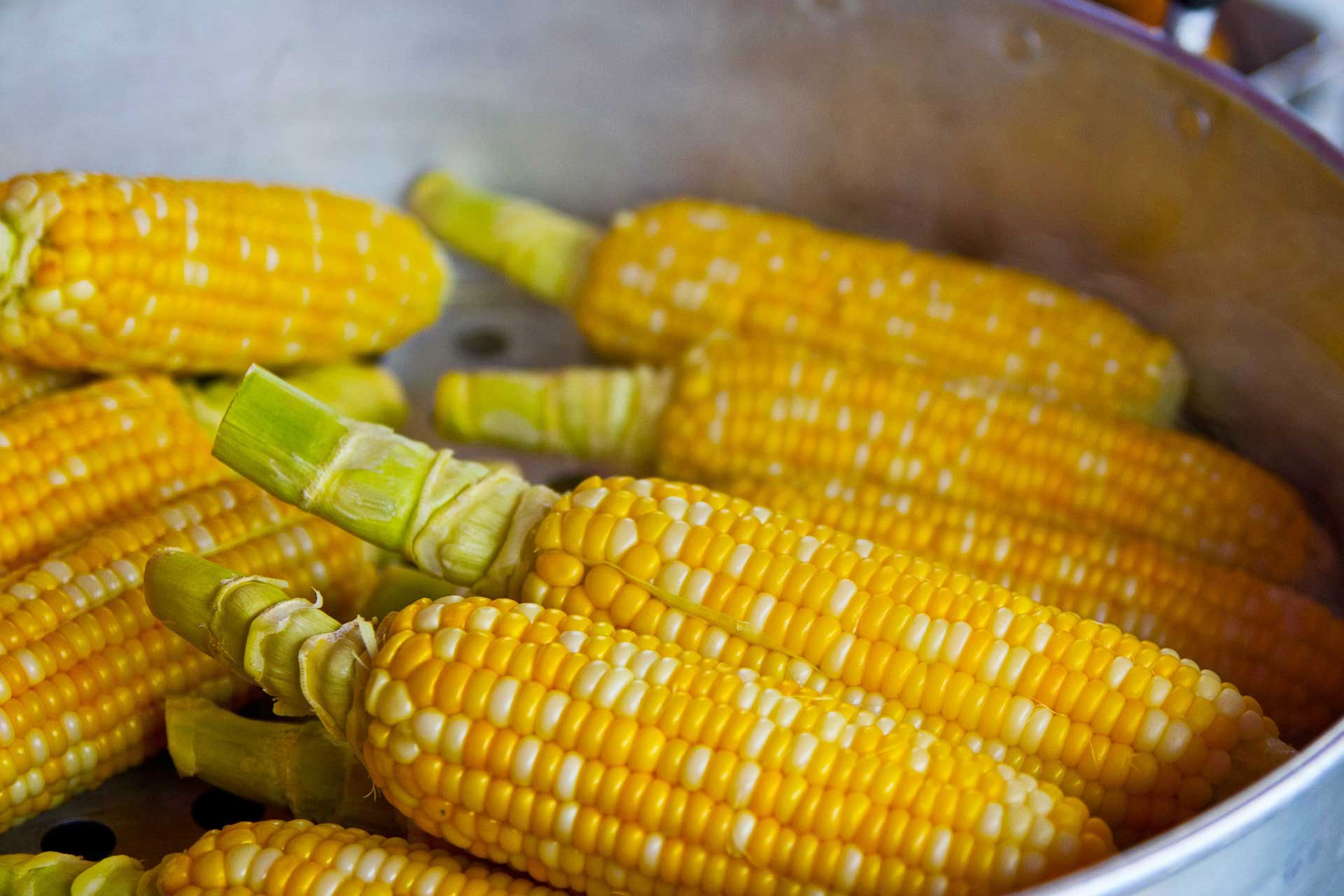 Corn, also known as maize in some countries, and belonging to the Poaceae family  may be consumed as grain or vegetable. However, botanists categorize it among fruits, just like cucumbers, green peppers, tomatoes, zucchini.

It is really difficult to decide if corn should be classified as a fruit, vegetable or grain. Let’s consider the botanical viewpoint.

This classification of corn has been an ongoing argument that has not spared even the US state councils. In fact, the US State Senators widely debated the issue when they wanted to decide which vegetable should be named as the state vegetable of their state. It is interesting to note that though the New York state occupies number two position for producing onion all over the US, corn got the maximum number of votes to be declared as the state vegetable. Once again, it brings us back to the question if corn is indeed a vegetable!

Taking consideration of the botanical viewpoint, corn is not a vegetable but a grain. Before arguing any further, let us understand the botanical characteristics of corn, allowing its classification as a grain.

To make out the difference between a vegetable and a fruit, we need to consider the origin of its plant. When the matter is derived from the reproductive element of a plant, it falls in the category of fruits, but when it is derived from the vegetative element of a plant, it is categorized among vegetables. If we keep these points in mind, corn should be a dry fruit, though usually recognized as grain. Sweet corn when harvested prior to its getting matured is generally regarded as a vegetable. It is grown with the intent of consuming it fresh as a gentle vegetable instead of a dried grain that may be appropriately ground to produce flour or food. The definition of a vegetable, on the other hand, is a plant that we grow for its edible parts, which may be its roots, leaves, flowers, stems, fruit or seeds.  If we are very accurate, all cereal grains may well be called vegetables, but conventionally we take apart the cereal grains from the rest of the “vegetables” like peas, cabbage, lettuce and potatoes etc.

The corn that we use for producing flour or making popcorn is in its green form that has been processed. So, it is not surprising when some people say that sweet corn is a grain and vegetable too. But then, some argue that it may well be harvested as grain but eaten as vegetable.

Wikipedia maintains that sweet corn, also known as pole corn or sugar corn, is a category of maize having high content of sugar. Sweet corn gets produced as a consequence of naturally on going recessive mutation in the genes that control the transformation of sugar to starch within the endosperm of the corn kernel. Different varieties of field corn get harvested as the kernels, become mature and dry (dent stage) but sweet corn needs to be pulled out while still immature (milk stage) and  preferred  to be consumed as a fresh vegetable, instead of a grain.

The reasons that allow corn to be classified as grain are:

It is a dehydrated fruit, looking like seeds, allowing us to classify it in the category of grains. It implies all grains can be categorized as fruits, though all fruits aren’t grains.
The  sweet corn plant is a Monocot having just one seed leaf. Grass, barley, millet and wheat are also in the category of monocots, but they are all grains, which makes corn to be categorized as grain.

Being the dehydrated seed from the grass genus, sweet plant of sweet corn is a type of grass having unusually large leaves.