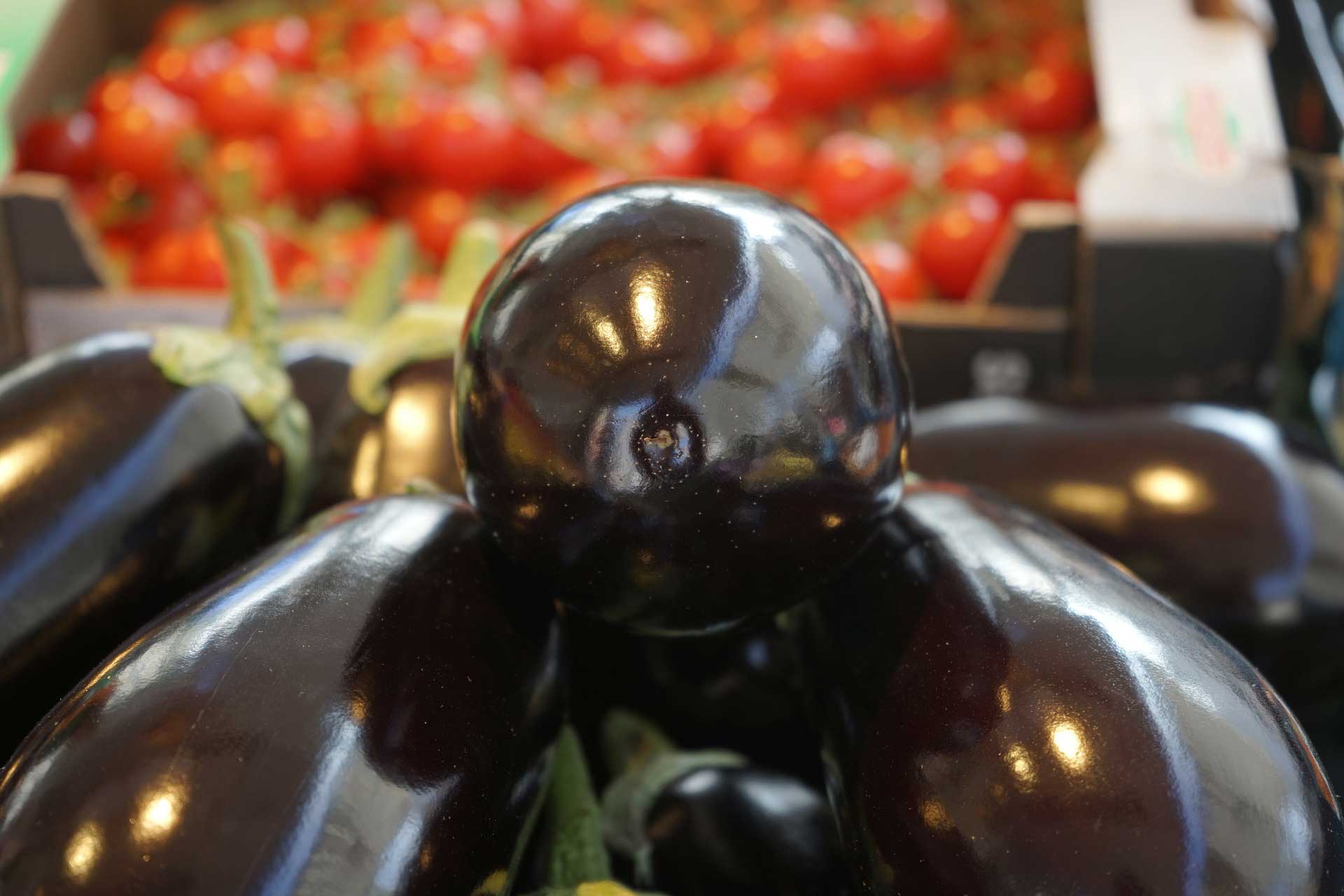 The Nightshade vegetables belong to the Solanaceae flowering plant family of the order of Solanales of the group Astrid or Dicotyledons Magnoliopsida. About 98 genera, including about 2,700 species represent the Solanaceae, which are said to have great diversity with regard to ecology, morphology and habitat.  And These shrubs range between annual to perennial herbs and manifest as Lianas, Vines, shrubs Epiphytes and trees that serve wide purposes in the role of agricultural corps spices, ornamental plants, weeds and medicinal plants. People of various cultures use the nightshade vegetables as part of their staple diet.  However, several of these family members shows high toxicity and some are said to contain alkaloids of a potent nature.

The flower shape and the modality of the seed arrangement in the fruit are common characteristics in these plants that are reputed to have more than 2000 species in the nightshade group of vegetables, many of which are poisonous and inedible.  Tobacco a member of the Solanaceae, everyone knows will bring about cancer, lung, heart and circulatory problems of the severest type.  These plants prefer to grow in the shade and some of them flowering at night may be one of the several reasons for their being called “nightshade” Vegetables.

Plants of the Solanaceae family come in various forms that include shrubs, herbs, vines, lianas, trees and epiphytes. These may be biennials, annuals, or perennials, decumbent (spreading along the ground) or upright. Some come with subterranean tubers.  In their case there is no latex, lacticifers or colored sap. They may contain terminal or basal leaves, or none of these kinds. Usually, the leaves are alternate or alternate to oppose, meaning alternate at the plant’s base and opposed in the direction of the inflorescence. Their leaves may be leathery, herbaceous or get converted into spines. Mostly leaves are sub sessile, petiolate and infrequently sessile.  Usually, they have no odor, sometimes they can be aromatic. The leaves do not have basal meristem, but have reticulated venation. Typically the laminae are dorsiventral without secretor cavities and the stomata  are limited to one side of leaf and rarely originate on both the sides.

The  flowers  are normally hermaphrodites, though some are romonoecious ( Producing both bisexual and male flowers), monoecious (Wiki: having both the male and female reproductive organs ) or  dioecious (having the male and female reproductive organs in separate individuals.) variety like Symonanthus or some Solanum. Pollination  is entomophilous (pollinated by insects).

What are Nightshade Vegetables? Let us  know precisely what nightshade vegetables are and whether they are safe for human consumption. A number of vegetables from this family come from the genus of Solanum and Capsicum.

Well, they have some toxic elements but they do have many parts fit for human consumption, depending on the plant. A number of these plants are grown in home gardens and called nightshade vegetables. Actually, the edible varieties are among the most frequently consumed vegetables.

Listed here are some of the most common vegetables belonging to this family. Under normal circumstances, these are completely safe for consumption, but these could cause allergic reactions among some consumers. Those having established sensitivity to nightshade plants should stay away from these.

Is Solanine Toxic to Humans? As already said, these vegetables have some toxic element, but for the majority of people the amount of Solanine that they can consume as a result of eating even large quantities of tomatoes can not cause any harm. Also, Solanine is concentrated in stems and leaves, the parts that we do not eat. A large helping of leaves of potato of tomato as salad may have adequate amount of Solanine to upset your stomach. Incidentally, sweet potatoes don’t fall in this category and you may have greens of sweet potatoes.

You might have come across people telling you not to eat potatoes having sprouting eyes as these are poisonous. In fact, the skin of potatoes that have developed a greenish tinge or are getting sprouted have a higher content of Solanine and are best avoided.

Most people do not have any problems with nightshades but they could seriously harm those affected by any autoimmune disease or those having proven sensitivity in digesting them.

It needs to be emphasized here that all the associated risks of consuming nightshade are valid only if you are sensitive to nightshades. Otherwise, their normal consumption is not at all harmful.

As a matter of fact, the very chemicals or compounds that could harm people known to have sensitivity to nightshades can be beneficial to people having a healthy digestive system. For instance, capsaicin, as available in hot peppers, has proven anti-inflammatory qualities. A slight irritation caused by capsaicin triggers such a powerful anti-inflammatory reaction that the result on  the whole is anti-inflammatory and favorable (it works the same way as  antioxidants  do).

Study of alkaloids has revealed its therapeutic properties for treating many diseases, specifically because of such benefits. For instance, deadly nightshade has been utilized in preparation of folk medicines ever since we found how potent it was and now it is the source of atropine, an antispasmodic drug. The potent poison can be converted to an equally potent remedy when prepared in the correct manner.

So, who should avoid nightshades? Those recovering from an autoimmune disease (particularly rheumatoid arthritis or something else which causes joint pain and inflammation), should certainly try avoiding nightshade for thirty days. In any case it cannot hurt really and the positive results may surprise you. On searching the Internet,  you can know more details about the Paleo autoimmune protocol that limits nightshades and some other kinds of foods.

Of course, one option is to eliminate it totally but in people who are a bit sensitive, it should suffice to decrease the intake of nightshade in their diet. You can also decrease the amount of problem causing chemicals by appropriately cooking nightshades. Here are some hints:

Peel all tomatoes as most alkaloids are present in their skin.

Keep away from green tomatoes plus sprouting or green potatoes as unripe nightshades have a higher content of alkaloids.

Those not having issues of chronic pain or an autoimmune disease are not likely to benefit much by getting rid of nightshades. It may not really harm, but there is no need to make  Paleo diet all the more strict unless you have to. Most people can have eggplant, tomato sauce and also hot peppers and derive some of the benefits of the chemicals they contain.