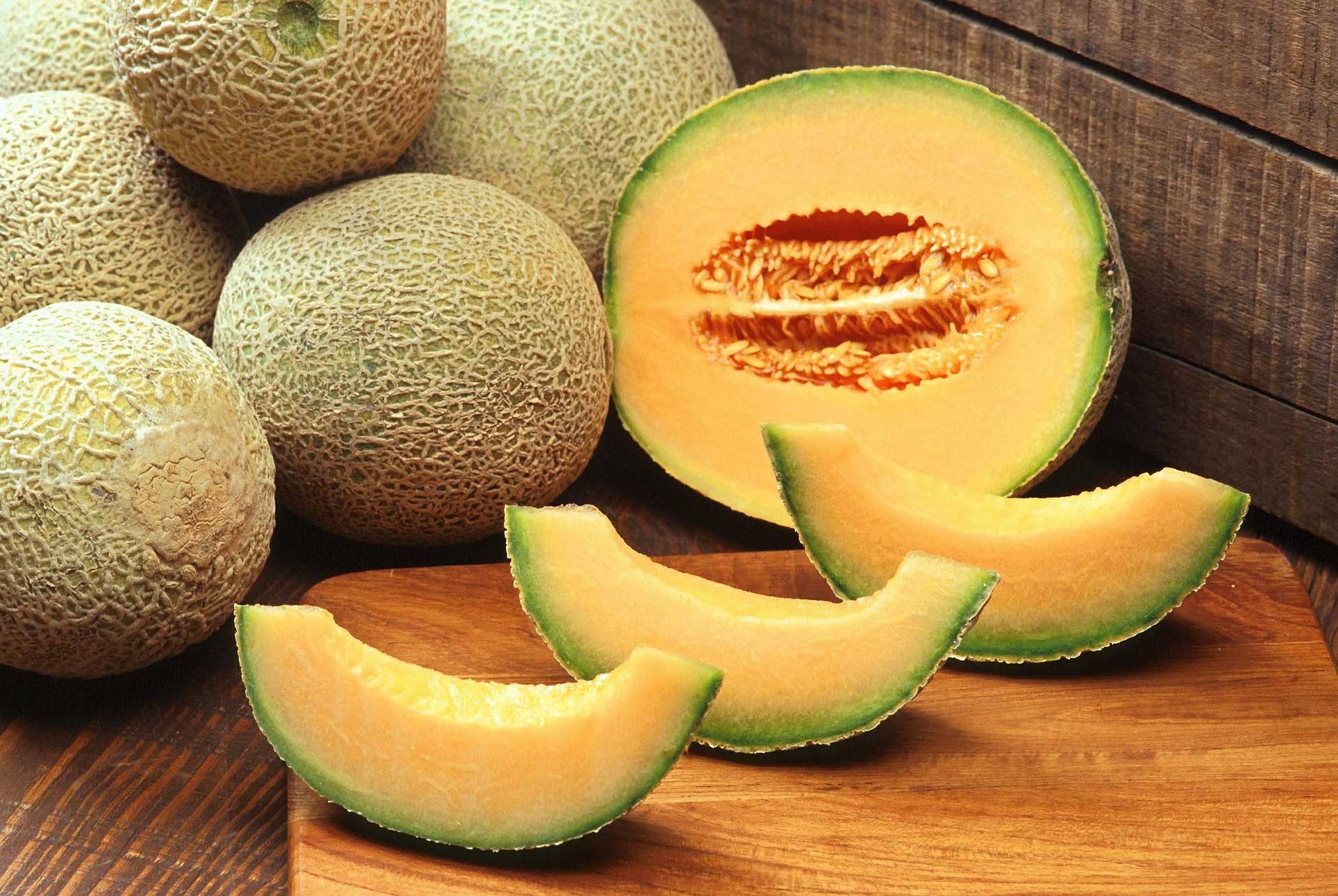 Muskmelon (Cucumis Melo) belongs to the variety of melon that evolved from the various varieties  grown. They comprise, of varieties like soft membranes as the casaba, honeydew, and the Crenshaw; further combined cultivars (Christmas or Santa Claus melon, cantaloupe and Persian melon)
Habitat

Muskmelon inhabits Armenia, Persia (Iran),  Anatolia, and the nearby eastern and western regions, which many consider is the focal point of its  origination and development. The Northern west regions of Afghanistan and India are a secondary center. However, one cannot see the wild varieties like C. Melo everywhere as in the  above mentioned provinces.

Muskmelons are slender plants, hence sunny and warm area with high dampness would do well for them. The ideal place for growing Musk melons, as we see in the UK, is either a cold frame, under a cloche, in a glass house or in a polytunnel.

Muskmelons require a rich a deeply and properly drained soil that is fertile and capable of retaing moisture. Three or four weeks before planting, eradicate  the weeds and add two buckets full of biodegradable material and a reasonable dressing of all-purpose fertilizer. Properly water them and enclose them in clean polythene a week prior to planting them to warm up the soil.

Pluck the shoots of the fifth leaf to promote side shoots, when they are visible keep the four strongest ones and discard the others.

When the weather is sunny, maintain a shade for the indoor crops by either whitewashing the glass or covering them with a net. Round the clock, keep watering them. When the fruits attain the size of a walnut, give them a feed of a fertilizer comprising of high potash potassium liquid in a gap of seven to ten days. When you notice the foliage falling and the fruits ripening decrease watering and cease feeding.

Pluck the shoots of the fifth leaf to promote side shoots, when they are visible keep the four strongest ones and discard the others.

In a cold frame,  train the four shoots into an X shape.  Train one pair each way, below blotches.

Once you settle the plants, remove the shading and promote ventilation, if the temperature is more than 25°C, continue the shading in late summer.

Two spotted mites or Red spider:  The glass house melon leaves turn pale blotchy and covered in the webs through which the pests are very visible; leaves also fall prematurely.

Remedy: when the temperature is dry and hot the pests energetic, thus regularly mist the plants. Use sprays with base as soft soap, extracts or plant oils. In the glass house apply the biological management phytoseiulus persimilis.

Powdery mildew: A deposit of white powder covers the surface of the leaves that causes shriveling and stunting.

Remedy: Spray the plants with a base of sulfur or fish oil, grow them in cool areas, and retain the moisture in the soil. The right time to harvest is when the muskmelon exudes fragrance of the desired type and when the fruits begin to crack close to the stem.

Cantaloupe ‘Ogen’ AGM:  this has a sweet flesh like  ‘sweet heart.’ ripens well in  an unheated greenhouse or  a cold frame. It is Golden yellow when it is fully grown with light netting.