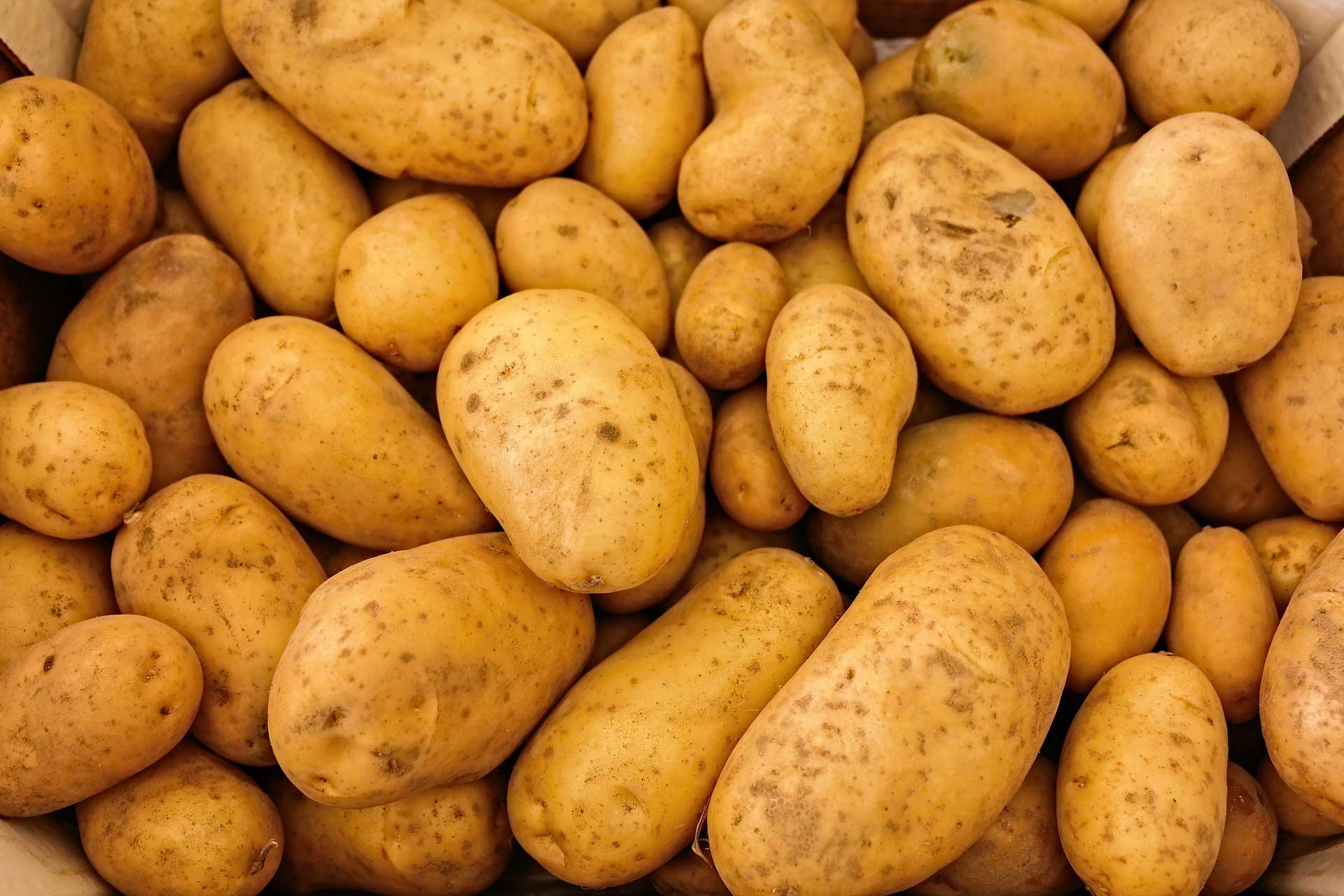 The United Kingdom, especially, seems bent on giving Potatoes a crisis of identity, as a debate is raging among consumers as to whether the Potato belongs to the Vegetable group or whether it is a starchy carbohydrate or a combination of both.

The old adage that Potatoes are harmful to health is a situation that the U.K’S Potato Council wants to overturn, and for this reason they have even petitioned the Prime Minister’s office in London to allow re-classification of Potatoes as an innovative part of a new food group titled “Supercarb.”  The council, with this action intends to highlight the goodness of potatoes to increase its consumption among the citizens of the Country, thereby giving a great fillip to the Potato farmers.  As you know, Potatoes have undergone difficult times with health freaks sounding its death knoll by branding it as bad for health. However, can you imagine an America without potatoes?

Potato’s classification in the UK is that of starchy carbohydrate, but the British Nutrition Journal seemed to argue that the potato is a vegetable and that its classification has more to do with the mode of cooking.  For example its nutritive value is totally different when boiled,  as against when it is over fried as finger chips.

It is therefore no surprise that  Potato has the distinction of being classified botanically under vegetables while, in terms of nutrition they are is starchy food, especially because they are consumed as an alternative to other carbohydrates that are starchy, like rice, pasta or bread. In the nutritional sense, you find fruits and vegetables in the same grouping and you would do well to pick up and eat what you want without bothering about the technicalities, irrespective of the truth that many of the foods we consume as vegetables are technically fruits in fact.

Apply a simple thumb rule and everything becomes clear. If the food you eat comes from the fruit of a plant that has seeds, it is a fruit, while those that do not have seeds are vegetables. Engineered plants offering seedless grapes or melons are exceptions.

We have long pondered why we consider cabbage, celery or potatoes as vegetables and watermelons and oranges as fruits. A scientific reason for the difference in perception has eluded us for ages. Only now do we see the clarity seeping in. Though the culinary system induces a degree of ambiguity in the classification of fruits and vegetables, in the end, however, we have to depend on the scientific classification method for lucidity in this regard. A study of this perfect divide instigated by a scientific definition will provide us with better insights into the matter.

Some Amazing Facts About Potatoes

The word “potato” seems to be a derivation from “Patata,” a Spanish word.

It is the bumblebees that normally pollinate the potato plant.

Among the thousands of diverse varieties of the potatoes, the commercially available ones are mostly restricted to Yukon Gold. Russet, Desiree, Kennebec and Fingerling.

Potatoes are enriched with minerals and vitamins.

2010 statistics indicate that the world’s largest producer of potatoes is China.