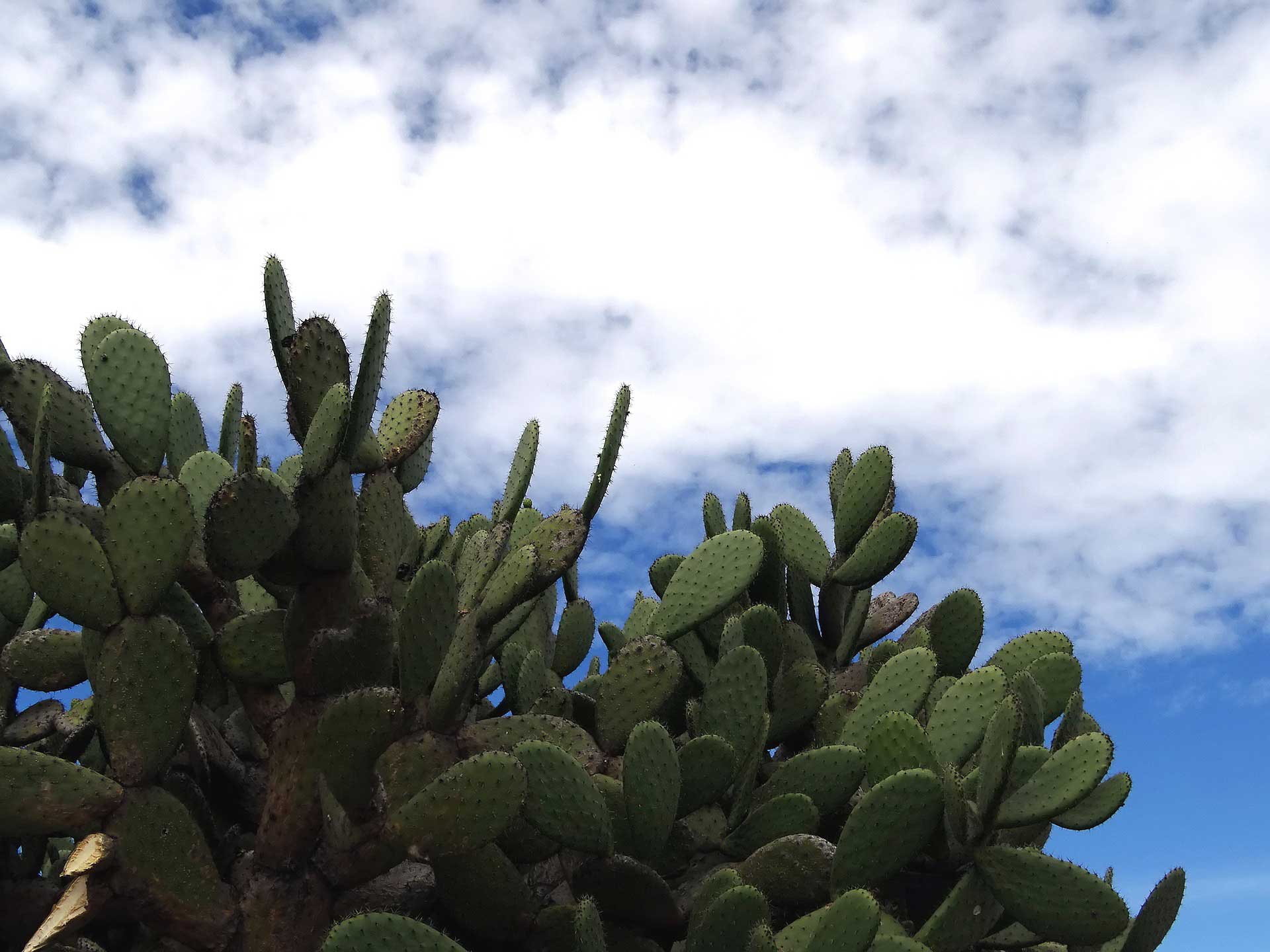 Nopal is a common name for a plant in Mexican Spanish. A Nopal cactus plant grows widely throughout the Mexico. It is plentiful in the semi Arid and the Central Mexican regions. To cultivate this plant in Mexico over three million hectares of land is used. There are about 114 known species that are common in Mexico. In Mexico, they use this plant as a common ingredient in Mexican cuisine.. The edible parts of this plant are the pads and the fruits. The fruit of this plant is a good source of manganese, dietary minerals, Calcium, Vitamin C and Magnesium. The Juice extract of the Nopal has anti inflammatory properties and it is also used as an immune booster.

During the pre-Columbian period, the Nopal cactus plant was used by the Native Aztec people in America, Tepehuanes, Coras and Chichimecs. They utilized the green stems and fruits of this plant as a food.  The Aztecs, used this plant for building material, firewood, stiffening cloth, making glue and also for religious rituals.

The Nopal cactus plant has thick, flat, oval and modified stems which are eaten as vegetable. It grows up to 10 to 12 feet in height. And it grows in clumps of flat and large leaves called Nopales. These Nopales have a light and a slightly tart flavor like a crisp and green beans and it has a squishy texture. The younger tender pads of this plant are called Nopalitos. They have been one of the main components of Mexican cuisine for Centuries. Because of their health benefitting properties, it is gaining popularity among US and Europeans. Nopales is a low calorie vegetable and its modified leaves have many fibers, Photochemical and anti-oxidants which are very beneficial for health. The succulent paddles are a good source of dietary fibers such as Hemicelluloses, mucilage and pectin.

The Nopal cactus plant is Native to the desert land of Mexico. It is grown in its natural habitat of dry lands of Northern Mexico and other semi arid areas. It is native to the Sonora desert, which is in California and Arizona. The Nopal Cactus plant can be started by planting seeds, but its growth is very slow.  Planting a new plant by propagating from an existing Nopal is much quicker.

Temperature plant a vital role in the germination of seeds of Nopal cactus Plant. If the plant is grown from seeds, it requires a temperature between 70 to 75°F during the day and 65 to 70°F at night.

A  Nopal cactus plant is very useful and the pads of this plant are eaten raw or cooked. They are used in soups, stews, marmalades and salads. The fruit of this plant is boiled and combined with honey that is used in the treatment of respiratory tract infections. The fruit is also used to treat conditions such as diarrhea, arteriosclerosis and sore throat. The pads of Nopal cactus used as heating pads to treat muscle pain, reduce swelling, muscle aches and it is also used for dressing cuts and wounds. The gel of the pads can be applied to burns, cuts and bruises. The sap is also used to soften skin and to alleviate pain to treat toothache, as well.. The Nopal cactus plant is used in the treatment of diabetes and blood pressure. It also helps in lowering cholesterol. The fruit of this plant is good for losing weight.