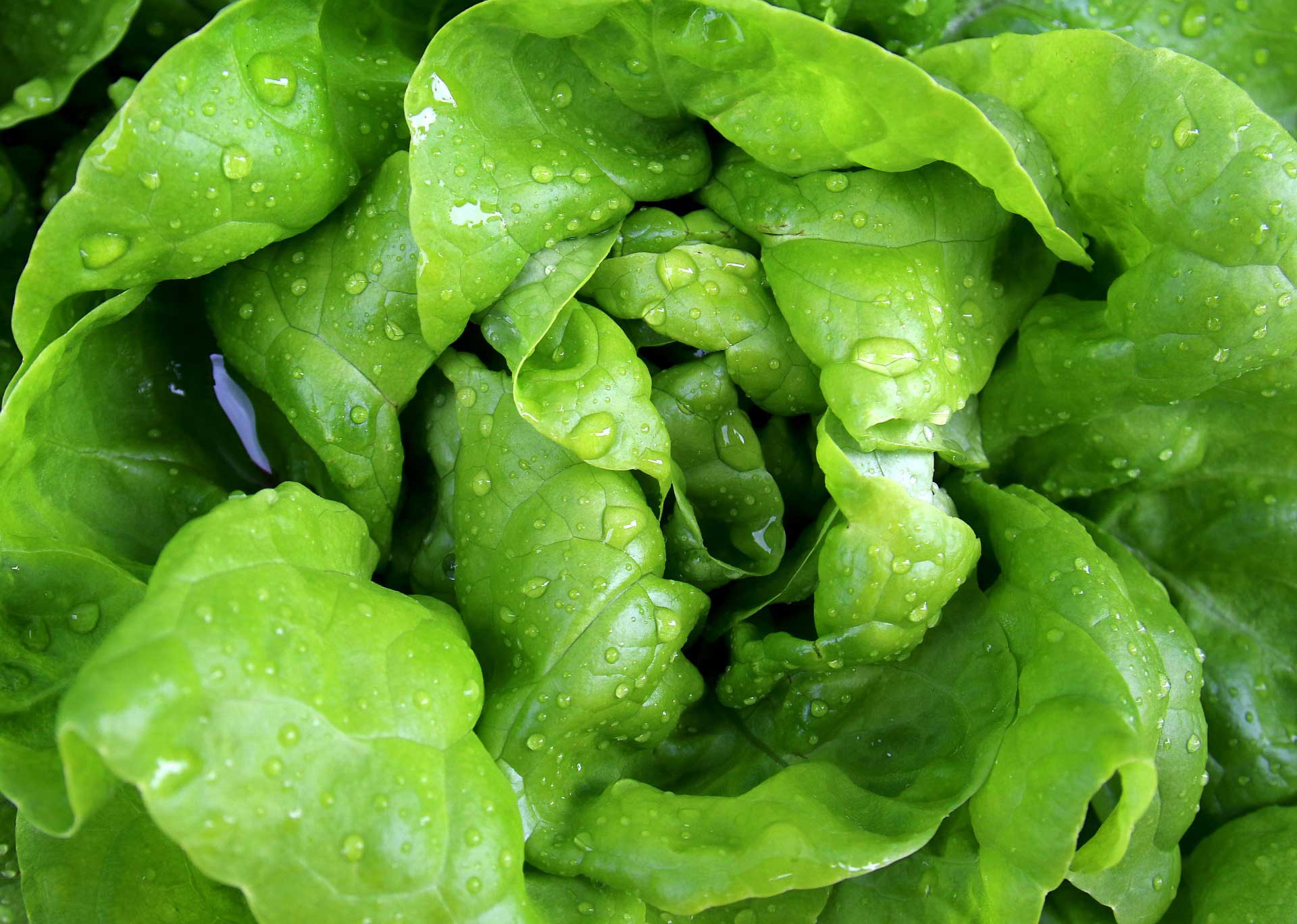 Vegetables site has articles on Zucchini.

Lettuce (Lactuca sativa) is a yearly flowering plant that belongs to the sunflower or aster group Asteraceae.  Very often,  people grow them as a leaf vegetable and  occasionally, for its seeds or stem.

It was the ancient Egyptians who took the first step in cultivating lettuce by transforming  it from weeds. Earlier they produced oil with these seeds, but  later they grew these plants only for its leaves. Lettuce was later known by the Greeks and the Romans as “Lactuca” the English changed this name finally into “Lettuce”. During the period from the 16th century to the 18th century Europe witnessed the growth of several varieties, and the middle of the 18th century saw descriptions  and illustrations of several cultivars that are still seen in gardens. North America and Europe were the first to have dominance in the lettuce market and later  in the 1900s lettuce became a universally accepted  consumption product all over the world. August is the month to produce cool soil by wetting the ground and shielding it with bales of straw. After a week the soil below the bale of straw will attain a temperature of 10°F (6°C), this is cooler than the remaining part of the garden.

Use soil of pH value 6.0 to 7.0  for the lettuce that need  a moist,  fertile and properly drained soil, rich in organic matter.

Lettuce being a cool-season crop gives you multiple crops in late summer and spring. Avoid planting this cool season crop in mid summer.

The growth of lettuce flourishes at temperatures ranging from 45 to 80 degrees. Aphids are the often seen pests of the lettuce. These pests fancy hiding underneath the tender leaves and below the crown of the plants. We rarely find a disease patch on the lettuce leaf even though earwigs and slugs may appear. But earwigs are more a nuisance rather than a threat, they reside in the middle of the plant, alarming you when you see them in the sink when you wash the lettuce, slugs are sluggish and eat steadily; they possibly destroy the plants particularly in wet weathers.

Reap your lettuce by taking the outermost leaves of the plant retaining the central bud for more leaves to grow, if not cut the whole plant at the bottom. Leaf lettuce is edible whatever size they are. Iceberg includes crisphead lettuce that make for an excellent soft salad.

The various lettuce types are butter lettuce and red leaf lettuce. Head lettuce is another type of lettuce whose leaves are tightly curled in its heads. Still another variety is the cos lettuce that forms an elongated bunch of leaves.