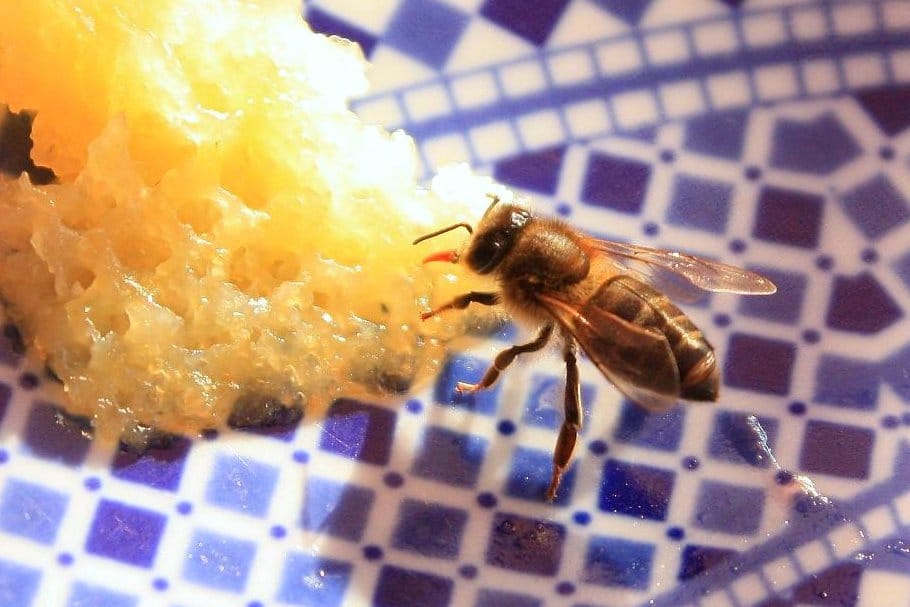 Map showing the spread of killer bees in the USA

First, let’s explore the Africanized bees colony life and life cycle. There are four life stages of this incredible creature: egg, larva, pupa and finally adult. It usually takes about twenty-one days for the regular worker bee to fully develop out of the egg stage and sixteen days for a queen to develop and finally, twenty four days for a drone Africanized bee to develop. The average life span of a drone bee is going to be five to ten weeks, while worker bees usually live up to about fifty days. Did you know: all of the worker bees are going to be female.

There are many differences between European honey bees and Africanized bees, obviously; otherwise all bees would be dubbed ‘killer bees’. Well, firstly, the European bees pollinate flowers and crops, they are calmed down by smoke and they only swarm when they are crowded and need to make a new nest. When it comes to Africanized bees, they are definitely more aggressive, will attack in larger groups, they do not make a lot of honey nor do they make a lot of wax and they swarm more often.

There are many different reasons that Africanized bees will attack and one of the main reasons is they will react to disturbances around their hive. They hate to have anything disturbing their hive and they definitely do not like humans near it. One of the biggest things that you need to know about Africanized bees is that they do hold a grudge. These bees can stay mad for a very long time and you want to make sure that you stay as far away from these bees as possible when they are angry.

The reason that Africanized bees are dubbed ‘killer bees’ is because the poison sac that rips away from their bodies when they sting can be fatal to humans in large numbers, and these bees will attack in large numbers. There is some good news though! Like honey bees, when the Africanized bee attacks and stings, they do die as soon as their stinger is pulled out due to the fact that half of their abdomen is attached to the end of their stinger.

Now, if you find yourself in a situation where you are getting swarmed by Africanized bees, there are a few things that you should do. First you should know that these bees are slow fliers, so if you are healthy, you should be able to out-run them. You always want to run away in a straight line and protect your face. You also want to avoid other people, as they will be attacked too