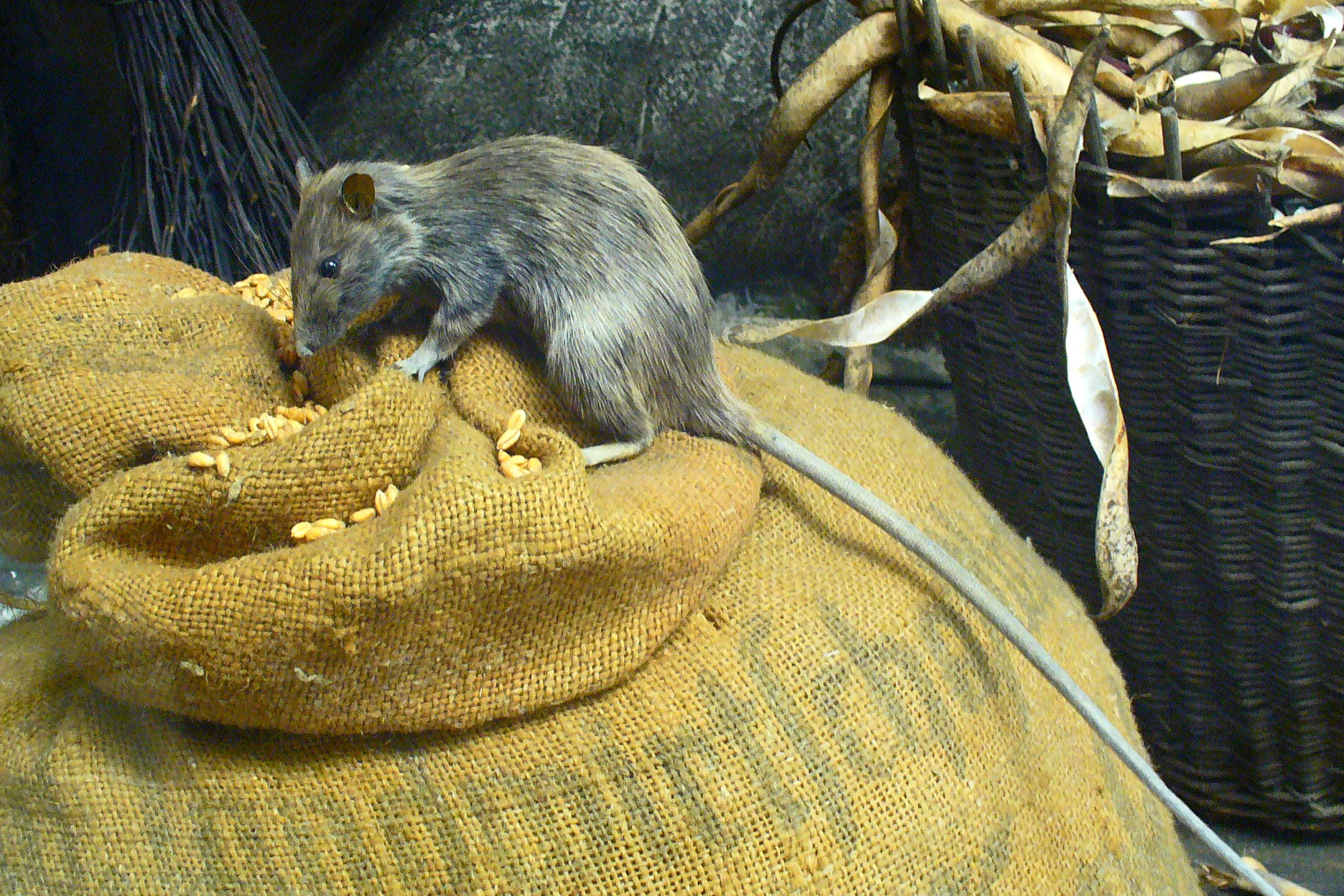 Its Journey from Asia, Onto Rome, Europe and the Rest of the World

The Rattus Rattus or the black rat is the familiar rodent with a long tail, forming a part of Rattus (rats) genus in the distinct subdivision of the family of murine rodents, Murinae. These rats started off in the tropical climate of Asia and extended to the Middle East and Turkey during the Roman era before arriving in Europe around the first century and from there it spread all over the world.

The black rat found mention among the numerous varieties that Linnaeus described in his works of the 18th century, Systema Naturae. It continues to bear its unique tautonym (name of a species where both parts of the name have similar spelling) like “Rattus Rattus”. They also call it by other names like roof rat, ship rat, Alexandrine rat, house rat, and the old English rat.

Typically, an adult rat has a length of about 12 to 18 inches with a 6 to 10 inches long tail. Though named ‘black’, this variety displays many other colors as well. Generally, its color varies from light brown to black and has a lighter colored under belly. Large numbers of Rattus Rattus generally inhabit coastal regions and that is how this species have spread the world over. You can find them in areas with a healthy abundance of vegetarian food. Since the species can climb swiftly, it habitually resides in high places like treetops in forests or top floors of multistoried structures. Data shows that Rattus Rattus can go up to heights of 250 m above sea level. Though it is also located near water, it seldom swims. That characteristic is quite unlike its close cousins as it hardly ever adopts a sewer or marine area for its home. In the past, it was quite usual to find R. rattus in farms and cities with moderate climates. Now the more hostile Norway rat has almost driven it out. Liberal use of pest control has also added to their diminished population in their favorite regions.

The origin of black rat is India and south East Asia, from where it reached Egypt and the Near East before spreading all through the Roman empire and reaching Great Britain in the first century. It was from Europe that it spread over the rest of the world. Nevertheless, the black rat now restricts itself to warmer climates, because of its displacement by the brown variety in urban and cooler areas.

Cereals, fruit, grain and supplementary vegetation are staple food for the Rattus Rattus. Being an omnivore, it has no restrictions on feeding on invertebrates including insects and the experts say that it consumes 15 grams of food and about 15 ml of water daily. These rats are devastating in their feeding habits, as they destroy the food source. Farmers dread them and they can do irreparable damage to raising livestock. In addition to gnawing on more parts of the food than necessary, they further make the food non-edible by contaminating it with their excreta.

They are high on water intake. After feeding on native insects and birds, their visit to the water sources contaminates and destroys the natural habitat. They eat all kinds of agricultural crops, produce, and are a bane to the farming community. They destroy a range of agricultural commodities like coffee beans, oranges, cocoa, coconuts, sugarcane, cereals and everything under the sun.

The Rattus Rattus live in a social group consisting of multitudes of males and females. The Rattus Rattus reproduction is a peculiar affair. A dominant male can form a hierarchy of males. Just a few aggressive females dominate the entire race except the dominant male. Following the polygynous system, the dominant males of this species are the most prolific breeders, and they defend territories and mates aggressively. Favorable environmental conditions allow this specie to propagate throughout the year.