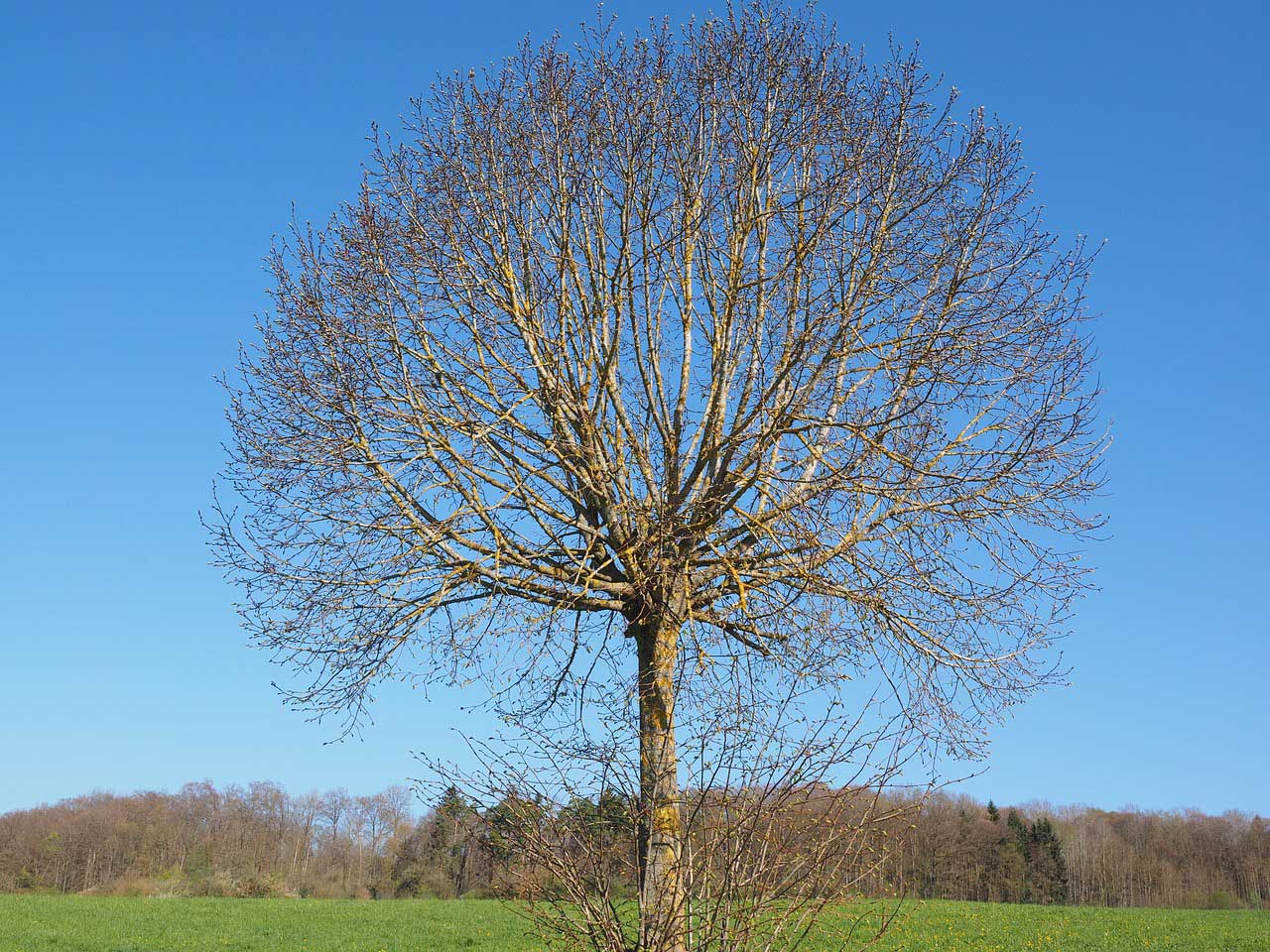 Elm Trees which are semi-deciduous or deciduous trees belong to Ulmaceae family of plants and of the genus Ulmus.  Elm Ulmus is the traditional name of these trees. Elm is the English name given to this plant; it is from this name that the other European names are derived.
Anatomy

The leaves of this Elm tree are alternately configured. The serrations at the margin are single or double, normally pointed at the tip and asymmetrical towards the base.   This is a hermaphroditic genus, whose blossoms are ideal and petal-less. The flowers are generally pollinated by the wind, even though they are also visited by bees. This round shaped Samara fruit is dispersed by air currents and they go red with chlorophyll, which is the process of photosynthesis prior to the emerging of leaves. All the varieties of this tree tolerate extensive varieties of soil and level of pH, except some of them that require proper drainage.

Zelkova (Zelkova) and Planera botanically named water elm belong to the Ulmaceae genus. The Celtis genera, botanically named Nettle Tree or the Hackberry,  was earlier in the classification of Ulmaceae, but at present it belongs to the group of Cannabaceae.

The Elm trees thrive well and are endemic to the Northern Hemisphere.  They inhabit the tropical and temperate zones of the mountainous regions of Eurasia and North America and are  progressing towards the equatorial regions entering Indonesia. A moist, fertile and well drained soil is ideal for planting the elm trees. Make sure that they enjoy a full exposure to the sun. However, planting them near sidewalks is not such a good idea as they may become instrumental in causing cracks that will appear later.

Burlaped, balled or Bare root elms, you can plant in containers, and then transfer to the ground. The best planting time is the end of spring or the in late fall. Fill up the soil hole with a little compost if the soil is that bad. Fertilize only in the coming spring.

Make use of a hose and soak the ground and  allow the roots to get soaked at the tips. Intermittently permit the soil to become dry. The right time to water the elm is when the lawn turns yellow in color, further trees such as maples indicates dryness or your elm tree gets wilted or the leaves turn brown. Gradually supplement your Elm Trees annually once or twice with nitrogen fertilizer.  This permits the  Elm to receive a non-stop supply of nutrients while growing.  Go for a nitrogen fertilizer that is particularly meant for your elm. Provide the nutrients beneath the grass root level.

Prune your elm once after every three yearly during spring season. Yearly do slight pruning. While pruning,  makes the cuts near to the collar and edge of the branch and not into the branches.  In case you are shearing a big branch, then give it an undercut slightly distant from the neck of the branch.

Be on the lookout for the pests and ailments and their remedial measures.  Elm leaf black spot and the  Dutch elm are disease are the main  diseases that infest the elms. Keep an eye on the pests which are mainly elm leaf miner, elm leaf beetle and elm tree bark beetle.