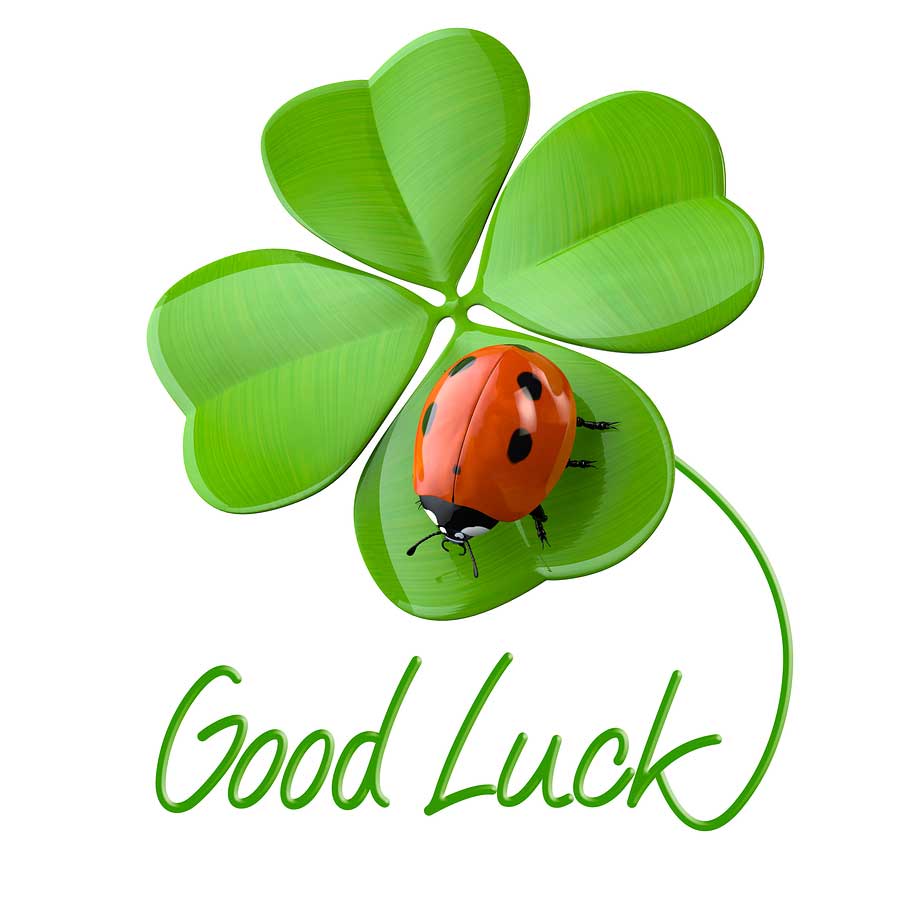 If a ladybug sits on you, it can be considered as an incredible moment, as in many cultures, these beautiful, tiny creatures are considered very lucky. Unlike other insects that can be harmful, dangerous and may even pose threat to the life of humans, crops and animals, this creature is so harmless and beneficial for ecological reasons. These may be the reasons, why many cultures have considered this insect as a good and quite a lucky creature for over a few centuries.

The ladybug is a small beetle that belongs to the Coccinellidae family, and can be seen in notable colors like red, orange, black along with unique black spots on their elytra. It is considered a good insect by the farmers and the gardeners, as it is of a great help in consuming the pest insects that affect and damage the crops or plants. This ladybug eats around 5,000 aphids in a lifetime, and also consumes other sap feeders.

Though, a ladybug is a native of North America, its artistic and delicate appearance has gained it a lot of importance in many cultures across the world. Thus, many superstitions were linked with this insect, due to its popularity. The most commonly heard superstition among the children, almost in all the cultures is-never kill or harm a ladybug, or it may cause a bad luck to the person doing so. The origin of this superstition is believed to be from the farmers, as they are very fond of this insect and always wished to protect these crop defenders.
In North Germany, folks considered the presence of ladybugs as a sign of both good as well as bad. It mainly depends on the black spot appearing on them. If the black spot numbers are less than 7, then it is a sign of a large harvest, whereas, if the dots are more than seven, then there will be a famine in the future.

A Source of Good Luck

In some cultures the ladybug is believed to bring luck in many situations like love, business, marriage and other important things. This good luck is believed to bring success in financial dealings or accomplish the desired wish. Some other cultures believe that if a ladybug lands on something, then it will be replaced with a new version.
For example, if you witness a ladybug on your car, it means an upgrade is possible in the near future. Moreover, according to some sources, if the ladybug enters a house where someone is sick, the sickness will disappear. It alludes to a revival of that person.

The distinctive black spots found on the ladybug are also an important factor in creating its symbolism. The European Christians during the middle Ages considered the black spots on the ladybug as the Seven Sorrows of Virgin Mary. In those days, it was believed that the farmers were fed up with the insect pests attacking their crop and prayed to the Virgin Mary to help them from such pest, which was later resolved and the farmers were able to save their crops by the introduction of the ladybugs, which ate up all those pests. Thus, this beetle was named by the farmers as the “Beetles of Our Lady”, which later evolved as “ladybugs”. Hence killing this beetle is considered very unlucky and inauspicious, which may lead to the increase in its population, thereby saving the crops from the aphids and other pests.

It is said that, after this small insect crawls on your hand, the direction at which it flies away is the way from where your true love will appear in your life. In some parts of Sweden, it is believed that if a ladybug sits on a young woman”s hand, then it means she will get married soon. This same belief you will hear in the central areas of Europe. The most authentic one is in Burgundy, where the spots on the lady beetle, which crawled on a woman is considered to be the same number of babies she will bear in the future.

In some parts of Canada, it is said that, when a ladybug spends the months of winter in one”s house or garage, then it will bring good luck. Some people also hold the ladybug in one hand and make a wish, which is believed, will come true. Some also say that the direction in which, the beetle flies away, is the direction from where the luck will arrive. Another superstition says that if a ladybug sits on you on a Sunday, and stays with you till you count 22, then your good luck will arrive soon.

The French people have a belief that spotting this beetle in their yard of vine will bring a good weather, and indirectly it leads to a production of good wine. Such similar assumptions are heard in Australia, where viewing a ladybug is a signal of good weather. You may have heard that good weather is directly linked to good harvest, hence these ladybugs are considered highly auspicious.

Ladybugs, As a Good Luck Symbol in Feng Shui

Though it is a North American beetle, the ladybird is also considered as an auspicious symbol in the Chinese Feng Shui. There are many ways to incorporate those Feng Shui designs with ladybug symbols, by placing an apt ladybug image in a specific place of your house. Make sure, the place where you plan to keep the ladybug element makes sense and matches with the other Feng Shui designs, because the Feng Shui principle states that all the household things and patterns should work together with harmony to maintain the balance and to regulate the flow of chi energy in a continuous process, for example, if you have a formal pattern of home design, then placing a pillow with a ladybug design will be very odd and opposite. In such situations, you can place a small brass figure of the ladybird image at the end of a coffee table, which will suit perfectly. Improper placing of Feng Shui and ladybug items can make opposite and inverse effect. It should have a natural and equal effect, and should not look different from the other Feng Shui designs. Similarly, avoid filling your room with ladybird symbols, as anything in a large quantity can also create an imbalance.

Due to their auspicious image, the ladybug image is presented as a gift to anybody who is planning to start a new venture. Similarly, it is also used as a talisman for newborn babies, as it is believed to give protection to the small kids and bring good fortune to them.