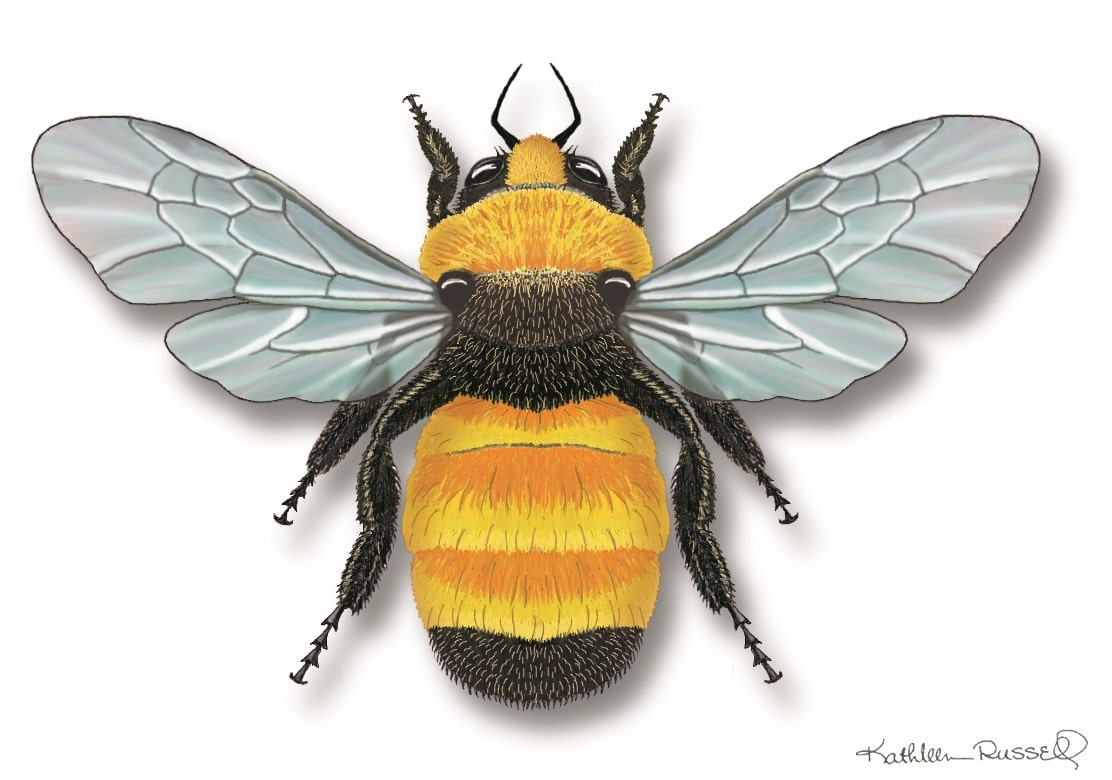 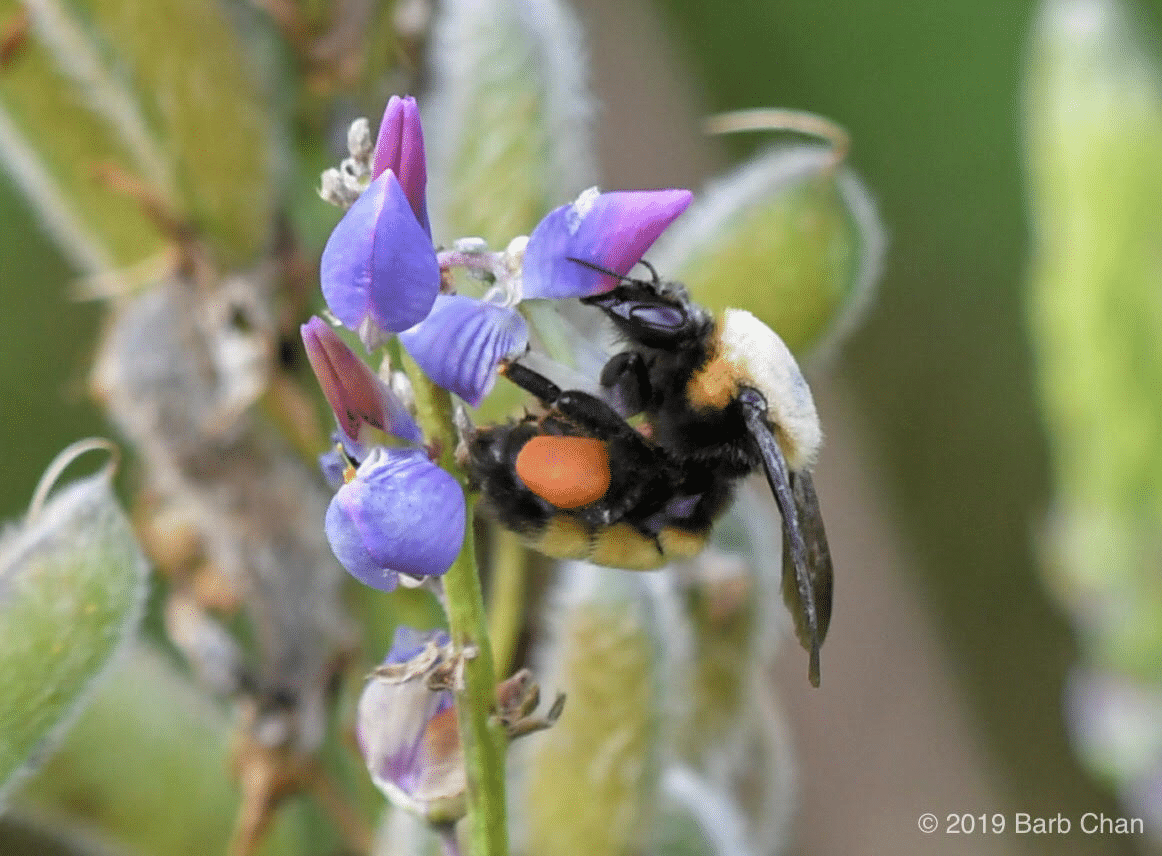 Bumblebees are found primarily in higher altitudes or latitudes in the Northern Hemisphere, although they are also found in South America.

Bumblebees are social insects which create a colony ruled by a single queen. But these colonies are much smaller than those created by honey bees.

You can distinguish a bumblebee from a honey bee with the help of their round bodies which are covered in soft hair. This soft hair makes the bumblebee appear and feel fuzzy.