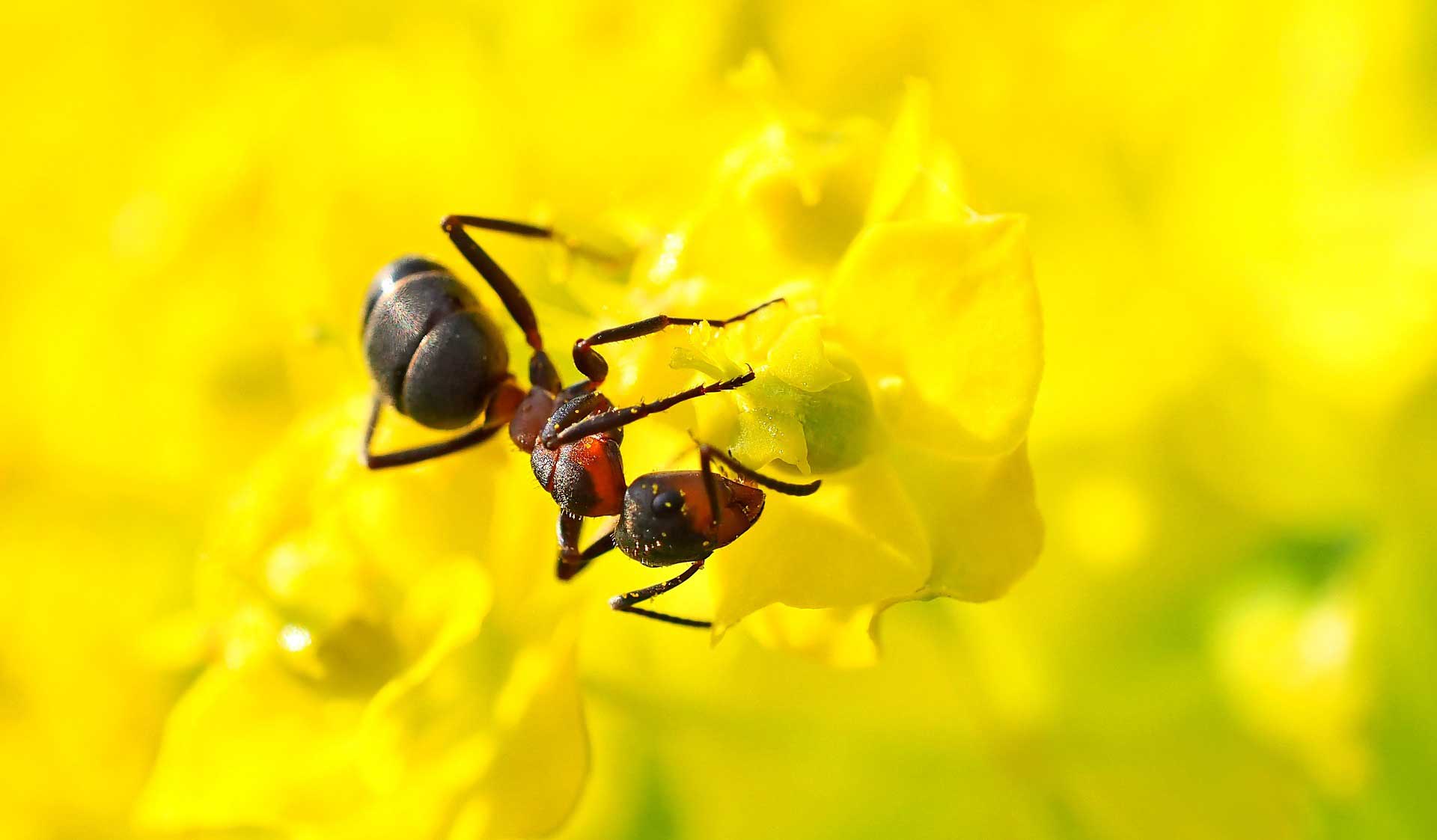 Fun article talks about how long do ants live

When we talk about ants, there are different genres. Many people ask the question, “How long do ants live?”

The Queen ants are the ones that live longer. The worker ants can survive for  a few months up to certain years. It varies from species to species. Some of the queen ants like those of the harvester ant species (Pogonomyrmex Owyheei)  live up to thirty years while some queens live just for few years subject to the genres. For the ants to develop into queens, there is a process involved. Using distinct and different stimuli, ants can develop into queens just like  the  impact on the  female egg in  honey bees. Other ways are feeding the larvae well with large volumes of food as well as providing the eggs with plenty of yolk, push the development of queens. The temperature also matters a lot. A few ants require maximal temperature while other genres require cold temperatures to grow into queens. The existence of a queen discourages development of another and hence always prevent the growth of more ants into queens. However, as the queen ages, the worker ants go into full activity mode in their quest of developing queens to replace the existing one, as in the case of most insects. Some genres of ants are not able to develop into queens from female eggs as they have caste determination. With a particular gene that they hold, it’s already known if they would be workers or queens, as in the case of Pogonomyrmex Barbatus and P. Rugosus. Hence, It becomes mandatory for the queens to associate with one male from each  individual version of the available  gene, failing which, it would be difficult for them to conceive either workers or queens to continue with the steady development of the familial line (hierarchy).There is no particular answer for this caste determination. It is  extraordinary and rare, but yet research has not unraveled  how or why it came into existence.

A worker ant life cycle cannot  extend for more than two years (it depends on the genre) affirms the UMI’s Handbook. Certain worker ants live for less 12 months. Ants like Monomorium Pharonis or the Pharoh Ant and Tapinoma Melanocephalum, called Ghost Ants,  do not live for more a few weeks. The genres of these two ants keep generating more and more broods to level up the deaths of the ants. They produce workers, males and queens constantly. The queens of Pharaoh and Ghost ants live for half a year. Contrary to this, the ants like Formica Rufa or  mound ants and Lasius Niger or cornfield Ants,  which are worker ants live for  three years or more. The queens might live up to 10 years.  Fertile eggs were produced by the queen of the Cornfield Ant till the last few years of her life, which went onto records as she lived in the confines of a lab colony for 22 years.  The ants of this version generate males and queens only once a season.

The male ants live only for certain weeks. They die in a little while after they mate.  Workers may live for some months or a year. Queen ants live up to a considerable time like a year or so. Sometimes you see that one nest has several queens, and they help to nurture the nest for a good many years.