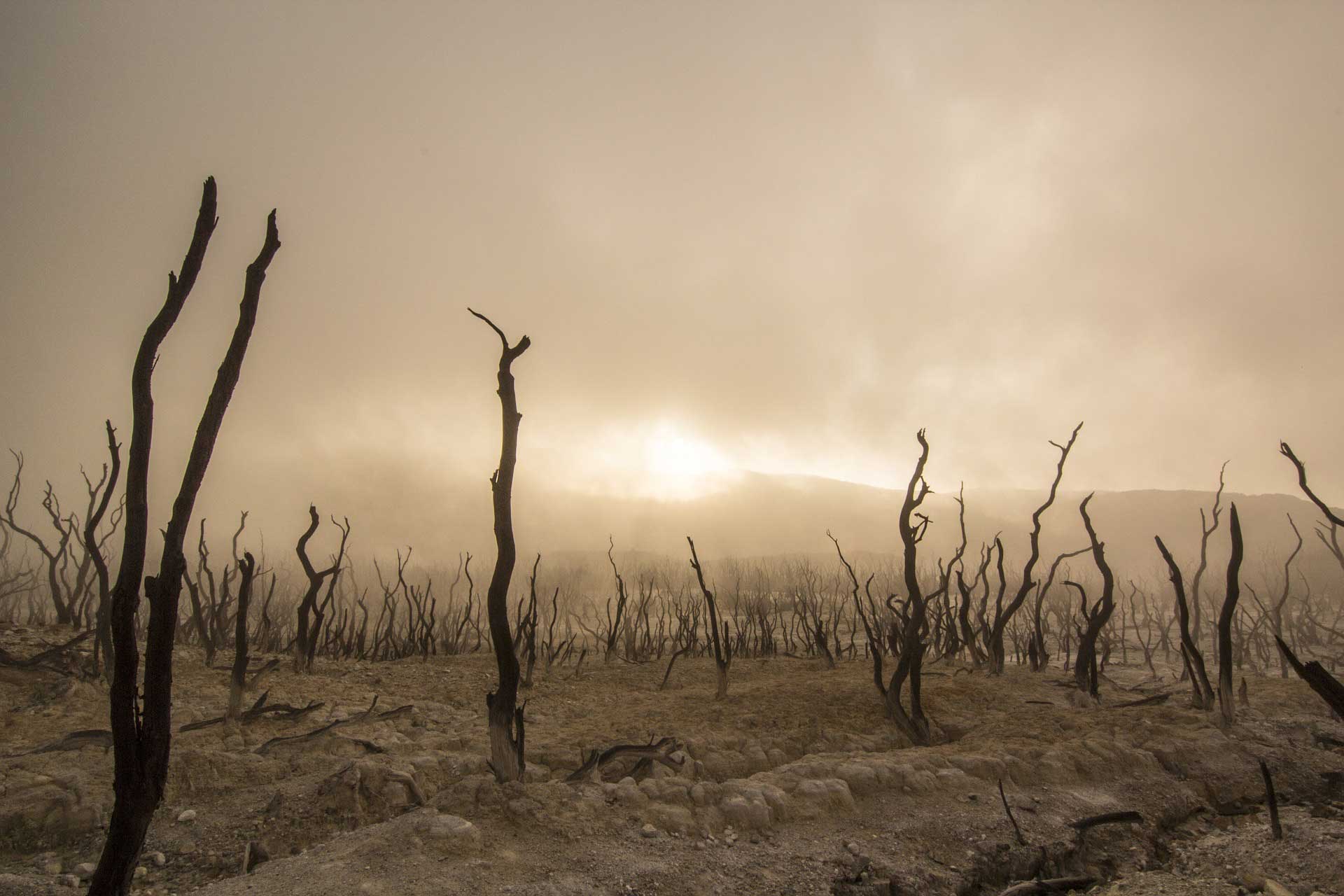 Trees die, but to a hobbyist, a gardener or a professional, who sees his favorite tree die of disease, it is intolerable. Similar to  people or animals getting  sick, trees also become sick through infection. There are several fungal or bacterial infections that infect the trees. The different reasons for  trees contracting the disease are: weather conditions, geographical locations and the total health conditions of the tree and the environmental plant life. In residential and commercial areas of horticulture, it is possible for one to notice the disease and take care of it

In case the tree disease is identified in time, it is curable. The grower himself can treat the disease, if the exact fungal rogue or bacteria is identified.

All that a tree requires is sufficient sunlight, carbon dioxide, water and nutrients from its surroundings for proper growth. Shortage of any of these tends to stunt the growth and cause stress to the tree. This leads to lack of energy for manufacturing essential defenses which ultimately lead to defenseless disease.

In case a sick tree suddenly dies, it may at times become complicated in diagnosing the real cause, since the causes are varied and increasing. For instance, a tree becomes weak during famine, leading to fungal attack; Climatic conditions such as pollution, storm, temperature, etc. are some of the factors that  play a role in this. Occasionally cumulative diseases are found in them.

The source of most of the common tree  diseases can relate to bacterial, fungal or virus infection.

White rots and Brown rots are the main  varieties of fungal rot.

When the hemicelluloses (matrix polysaccharides, present in the cell walls of a plant) and cellulose in the wood are affected by Brown rots, only the lignin (a vital part of plant cell walls) is left. The rotten wood changes to brown color and develops cracks in the form of brick linings then the value of the timber decreases and the tree develops brittleness and of no use.

As for white rots, affects every part of the wood,  changing it into a spongy lump.

Certain types of fungus like brown rot attack the dead wood by growing on it and causing continuous decay. Different types of bacteria bring on tree diseases. Oak decline is a multifaceted process  accentuated by bacteria and  several rotting agents invading insects or due to rot caused by climatic conditions, resulting in  a dangerous turn down in trees. Turn down are due to 2 reasons: chronic and acute.

This is a grave sickness in ash trees due to a particular fungus called Chalarafraxinea,  botanically named C. Frazinea. This leads to ailments such as loss of leaves, stem lesions and crown dieback  (measured in terms of the dead crown tip percentages), causing more trees to die.