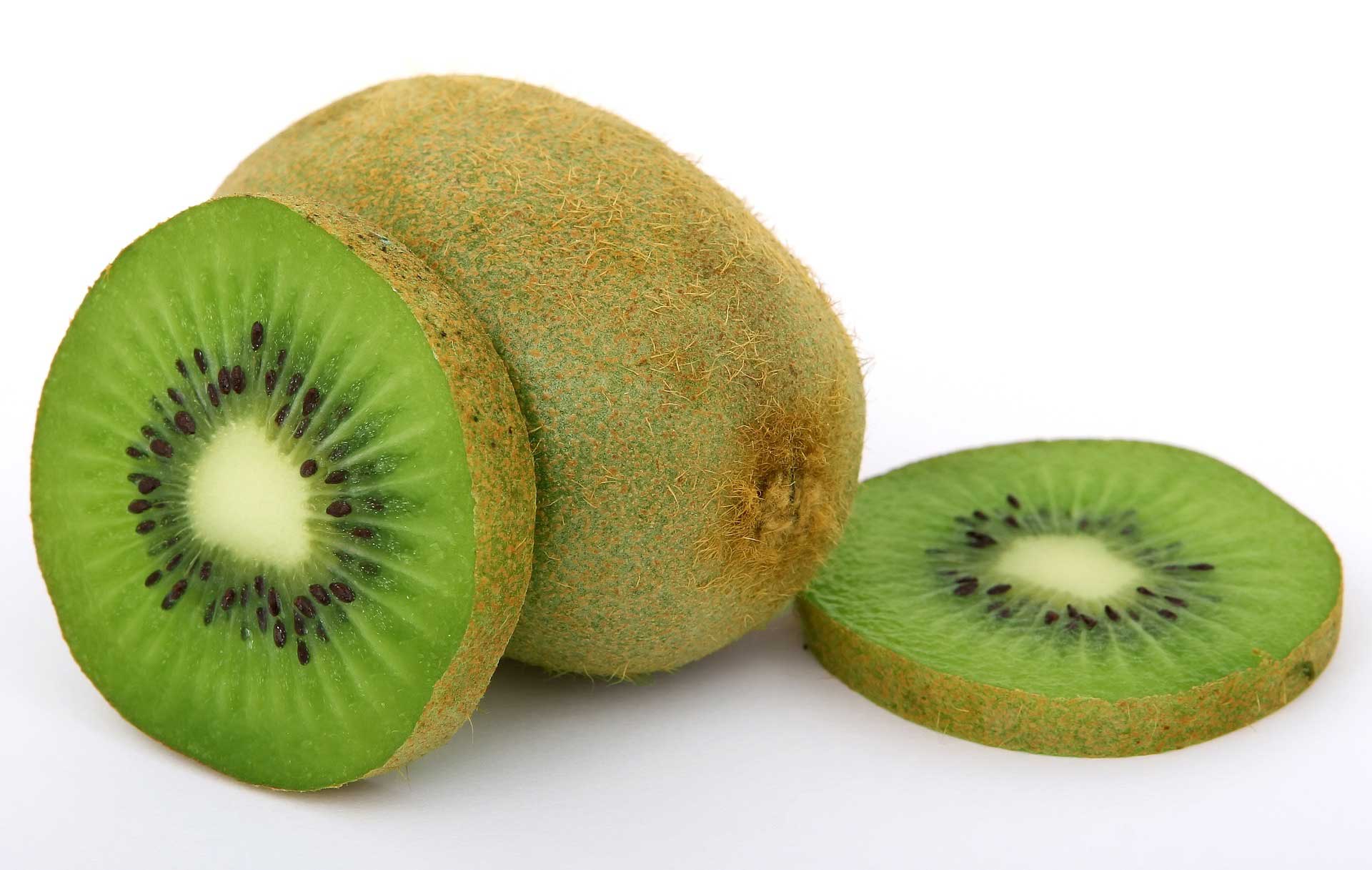 The Kiwi Fruit otherwise called Chinese gooseberry, belongs to the genus Actinidia, short named as Kiwi in places other than New Zealand. This fruit of a woody vine is an edible berry.

This very popular cultivar group of the Kiwi Fruit (Hayward) is 5 – 8 cm (2.0 – 3.1 in) in length and 4.5 – 5.5 cm (1.8 – 2.2 in) in diameter, oval in shape and almost as big as a large hen’s egg. Its outer covering is dry, brown with a green hue and the flesh is golden or bright green with a file of petite, black edible seeds.  In recent times, this fruit has found its place as a commercial produce in many countries, like New Zealand, Italy, Greece, France and Chile, with its soft consistency and sweet, but distinctive taste.Many people have taken to kiwi fruit growing in a big way.

Kiwi fruit is one among the native fruits of northern China. India, South East of Siberia and Japan have other species of Actinidia native to them. In the early 20th century, farming of hairy kiwi fruit spread from China.

Furnish the growing plants with a  properly-drained rich soil, and enough water. During every spring change  the soil with a many pounds of compost for each vine.  Supply almost ½ to 1/3 pound ammonium sulfate for every vine in every spring. Actinidia plants at their tender age are very sensitive to the type of soil and therefore the  right choice of soil is critical. Actinidias are not physically strong plants. Their trunks fail to become sufficiently strong to bear the plant’s weight from the ground on their own. While farming, nurture your plants with some kind of prop up, that permits it enough space to spread and to hold it firmly on the ground.

Commercial kiwi fruit cultivators use trellis, commonly used is the wire stretched to a height of 6 feet with supports of T-bar spaced between 15 to 20 feet.

The kiwi vines grow the same way as grapes, but need sufficient water during the growing period, they are susceptible to damage by  frost once the shoots and leaves start growing.

Kiwi fruit grows in all climates with enough heat during summer. Where fuzzy kiwi (A delicious) is not capable of resisting temperature, grow other varieties as alternate. Commercially grow kiwifruit on structures that are strong enough to bear the load of many tonnes for each hectare than that the weak vines can support.

Many of the varieties flower in the later part of spring. The period of harvesting is the latter part of summer and the earlier part of the fall. The only exception is that all the kiwis are dioecious, where both female and male plants bear fruits.

Just as grape vines, kiwi fruits need thorough trimming. They bear fruits and canes when they are  one year old. At every cane age the production decreases.

Even though it is known that certain pests affect kiwi fruits, the one that harm the tough kiwifruit vineyards in Oregon are possibly thrips and phytophthora root rot. You can harvest Semitropical kiwi fruits by breaking them from the stalks as soon as their covering becomes brown in color and the cut fruit sampling seeds are black in color. The hard fruit becomes sweet and soft when kept at room temperature for a week. It is possible to keep them fresh for two months, if kept in a cool room. You can also store the fruits for months in a refrigerator to almost freezing point and humidity retained to 95% (in a perforated plastic container). Before consuming them, allow  them to soften. You can speed up the process by wrapping them in a bag along with an apple.