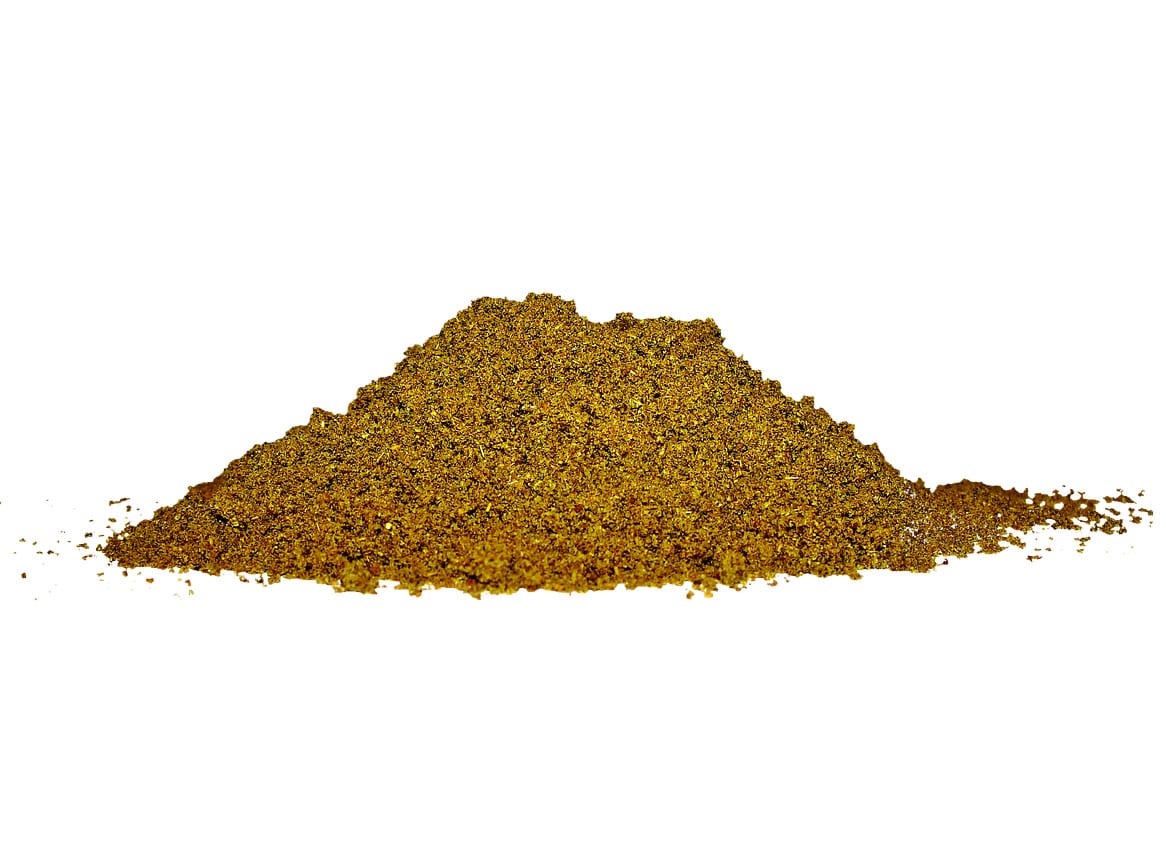 Cumin, also spelled as cummin is a flower bearing plant from the Apiaceae family. Its other name is zeera and it is native to countries from the east Mediterranean to India.
The seeds, enclosed in a fruit that has been dried, are widely used for preparing varieties of cuisine in different countries. It is famous for the flavor it adds to Mexican and Indian dishes as well as its popularity in an herb garden.Seeds may be used in whole form or ground. It also finds use as a medicinal plant, known for its digestive properties and also for treating common cold and anemia. It is the second most famous spice in the world after pepper.

Cumin is known for having enjoyed patronage of different civilizations for generations. Seeds unearthed in India are dated back to the second millennium BC. The seeds have reportedly been found from various ancient archaeological sites of Egypt. Cumin is believed to have been used not only as a spice, but also for preservative in the mummification process. It was also a very common spice in Europe during the middle ages. Around the time, it was considered as a symbol of love and loyalty. In wedding ceremonies, people used to carry a pocketful of cumin. When married soldiers were going for war, a loaf of cumin bread baked by their wives was given to them. It was the same in certain Arabic traditions. A special preparation with cumin seed powder was believed to have aphrodisiac properties. Initially grown in Iran, plus countries from the Mediterranean region, Cumin finds mention in both the versions of the Bible, the Old Testament and the New Testament. Spanish and Portuguese colonists introduced this spicy herb to the Americas.The earliest Greeks used to keep containers of cumin on the dining table, just as we keep pepper these days. In Morocco, the practice has continued till date.

A cumin is a dried seed belonging to parsley family. This plant attains a height of 30 to 35 cm and its fruit is collected by hand. This is an annual herbaceous plant having a glabrous, slim branched stem that can be as tall as thirty cm, with a diameter of three to five cm. Each branch may have two or three sub-branches. Since all the branches are of the same height, the plant gets an even canopy. The color of its stem varies from gray to dark green. The length of its leaves can be 5-10 cm and may be pinnate or bipinnate, having threadlike leaflets. It has small flowers of pink or white color grown in umbrella clusters called umbels. Each umbel consists of 6 to 7 umbellts. They usually bloom around mid-summer. The fruit is oval shaped and long and grows to about 4 to 5 mm length, and has a single seed.

Because of their unique flavor, cumin seeds are very popularly used in preparing a variety of cuisine from many countries, including North Africa, Western China, Middle East, Cuba, North Mexico and India. Though local to the Middle-East Asian region, the plant is now grown worldwide for its flavorsome seeds. It is a semi-tropical and drought tolerant crop; hence it can be extensively found in the Mediterranean region. Mediterranean climate is best suited for cumin as it requires 3 to 4 months of long summer. Low temperature may cause the leaf color to change from green to purple. Early ripening is possible if grown in too hot regions which shortens the growth period of cumin.

Though it flourishes in well drained sandy soil, cumin also grows in different types of soils. Plenty of compost can be supplied to improve the drainage and fertility. It can tolerate a pH level of 4.5 to 8.0 but it prefers 6.0 to 7.0.

Planting should be started indoors, 6 – 8 weeks prior to average last frost. For outdoors, start it one to two weeks following average last frost, when the temperature becomes warm. Transplanting cumin is a bit difficult task; hence while sowing the seeds, use a large pot that is about 6 inches wide and 4 inches deep. Plant a cluster of four seeds at a depth of quarter inch, separated by about six to eight inches. Germination takes place within a fortnight. The seeds should be exposed to a temperature of 65 degrees Fahrenheit for germination process. The soil should be moist and not wet during the process of germination. After the seedlings emerge, it should be provided with sufficient light, or it will grow as a weak plant. After seedlings gain a height of about two inches, thin the plants to one, separated by 4-8 inches. Transplanting should be done only after it reaches about 2 inches height and the temperature should be around 60 degrees Fahrenheit.

Although cumin is drought-resistant, watering should be regularly, and must be done especially during the dry spells, but do not overwater. Overwatering may cause root rot. Let the soil get almost dry before thoroughly soaking the same again.

As already mentioned, their distinct flavor makes cumin seeds an important gradient of different cuisines prepared in many parts of the world. These are often used in preparing Leyden cheese, plus certain traditional French breads. Brazilian cuisine makes very frequent use of cumin seeds. Cumin is used along with chili powder too. One can use whole cumin seeds or grind the same before use, depending on the recipe. It is used for preparing certain pastries and pickles and forms an essential ingredient of many kinds of soups and stews. There are also certain health benefits of cumin. It is very effective for digestion and other related problems. It also consists of antiseptic properties which makes it very popular home remedy for common cold and flu. It acts as an immunity booster and keeps away chronic diseases. It is also included in the diet to reduce weight. It is believed to help in the treatment of kidney stones. The essential oil extracted from these seeds has also many medicinal values. It can be used as an excellent detoxicant, both bactericidal and diuretic.

As a result of prolonged research it is realized that the optimum temperature for germination of cumin seed is 15 – 25°C. Yet, 96.25% of germination takes place at 15°C. Once grown it requires full sun. It grows well in hot weather and damp areas

Cumin plant could be vulnerable to aphids at the growing stage and to blight, wilt and powdery mildew. It can also be affected by rotten roots when exposed to excessive moisture. Crop yield can be affected due to pathogens. Mites usually harm the young inflorescences as it feeds on the newly grown leaves. Hence, extra care should be given during the growing period of this plant.