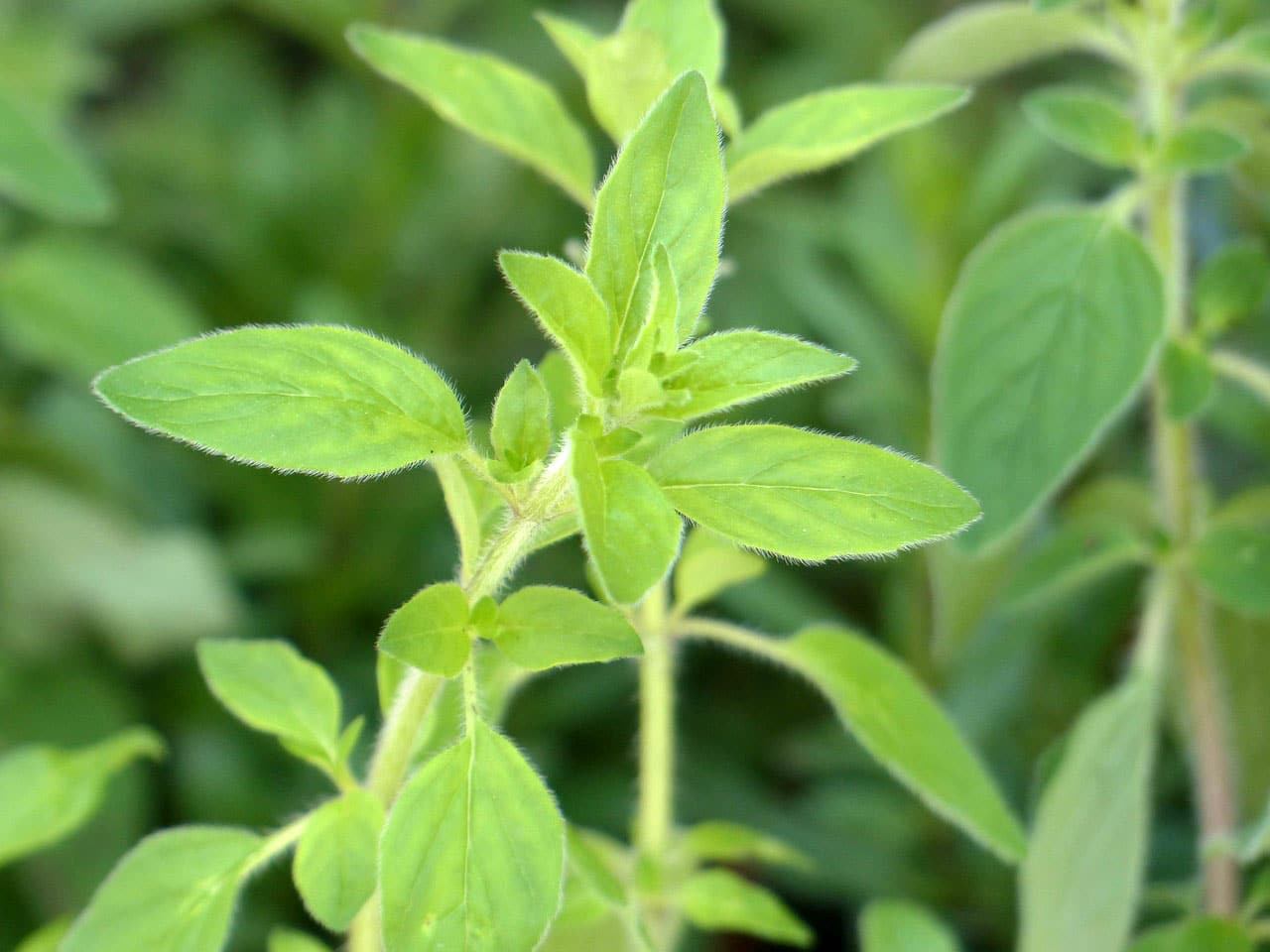 Oregano generally belongs to the genus of Origanum, which is of the mint family called Lamiaceae. It is scientifically called Origanum Vulgare, indigenous to the regions of the warm temperate southwest and western Eurasia as well as the Mediterranean area.
It is an aromatic herb that is slightly bitter and has a strong pungent taste that makes the tongue go numb. The essential oil in the herb is concentrated in the leaves when exposed to sunlight and  is of great use in treating a wide variety of ailments. Oregano is also available in tablets, tincture and extracts form for use. It can also be brewed as a tea which is good for headaches and gas trouble.

Initially, it was the Greeks that used this herb Oregano. According to Greek mythology the phrase, “joy of the mountains” was created by the goddess Aphrodite. The newly married couples were crowned with Oregano wreaths, besides; in order to impart peace to the dead its wreaths were also placed on their graves. The physicians of ancient Greece found out that this herb oregano had a lot of good qualities, and so they recommended it for treating many illnesses. Hippocrates made use of it and its near relative, marjoram as antiseptic. In the middle ages, people ingested oregano leaves to relieve toothaches, indigestion, cough and rheumatism. It expanded to China through the Middle Eastern regions and there too it was prescribed by the herbalist to cure diarrhea, vomiting, jaundice, itchy skin and fever.

This herb Oregano grows perennially, to a height of 20 to 80 cm, and their leaves are of length 1 to 4 cm, placed opposite to each other. The Oregano plant is a bushy type and grows aggressively owing to the rapidly growing stems present under the ground.  It requires soil having a pH ranging from 6.0 (slightly acidic) to 9.0 (strongly alkaline) preferably from 6.0 to 8.0. Its blossoms have straight spikes of length 3 to 4mm, they are purple in color and can be seen blooming from spring to winter.

Oregano is indigenous to the European continent which includes the British Isles, Mediterranean region and also central and southern Asia, it is also grown in other places. Origanum Vulgare is an aromatic perennial herb with a woody base. It is also found in a natural state in the abandoned sites and gardens in the North American regions.

The Origanum members that serve culinary uses are perennial herbs that grow easily, and adjust to a range of properly drained soils. It thrives well in gravelly loamy soil and a good amount of organic compost to help the soil to drain well.

The herb Oregano is fond of sunlight; in order to attain good flavor make sure that you place them in complete sunshine. Certain people plant these herbs during a  later period to get warm temperature. But, for the beginning stage plant your clippings or seed 6-10 weeks prior to the end of the spring frost.  Oregano is grown with ease from seeds, or it is also possible to begin planting your oregano by the cuttings of a plant that is already settled.
For slender plants, place them at a distance of 8 – 10 inches. They grow up to 1 – 2 feet high and spread out to around 18 inches. Any kind of vegetable in your garden is a good friend to Oregano.

Oregano requires slightly dry soil in the gaps of watering, and need trimming their heads regularly for the production of a thick growth of leaves. Supplement with water soluble fertilizer to your oregano biweekly.

Let your Oregano become as tall as 4 inches, following which, snip or cut a bit to allow the plant to become compact and thick.
If you frequently trim your oregano, the plant will not branch out again, however, discourage it becoming thin and long.
Unlike most of the herbs, oregano does not require lots of water. The quantity of water supplied varies, since it needs water when the soil becomes dry when you touch it. Bear in mind to water them properly and less frequently.

In case you possess a pot, water it till the water drains out of the drain holes at the base of the pot. If the climate is too hot and humid, provide enough space nearby the plant for spreading openly to get enough air circulation.

The doses of using Oregano oil has not yet been clinically proven,  but after some experiments, the experts have reached a conclusion regarding the doses. Oregano oil can be consumed for treating infection related diseases. For adults, Oregano oil mixed with a carrier oil like olive oil should be used in a 1:3 proportion or the Oregano oil should not exceed than 50 mg. Depending on the type of infection, the dosage can be decreased or increased, but normally, Oregano oil can be consumed3 to 6 times a day. It is said that taking 1 to 4 drops every day with a glass of water is good for preventing infections. For kids from 5 to 10 years old, 1 drop can be added in milk or juice and can be given 3 times a day. For kids below 5 years, Oregano oil intake is not recommended, but you can dilute it with olive oil and apply to the foot-sole or the spine of kids, or it can be added to warm bath water for the kids.

The diseases and pests mentioned below are  known as being harmful to the efficient growth of Oregano. Organic Garden Pest Control will give you a better knowledge of having control and avoiding ailments.

The ingredient used in spaghetti sauces, also enhances a strong flavor to the Greek or the Italian food, fish, eggs, meat, tomatoes, cheese as well as vegetables like zucchini and beans. Oregano, sprinkled slightly on to green salad prior to dressing, enhances the taste. Oregano is best used fresh; therefore at the end of your cooking, add fresh leaves. For dishes that need an elongated period of simmering, and in sauces, use dried leaves of oregano. The dried stalks of the oregano flowers are also used for making of craft items.
Other than culinary purposes, it is also useful in the therapeutics field like curing respiratory tract ailments including asthma, cough and bronchitis. It is effective for gastrointestinal complaints like stomach bloating and heartburn along with Urinary Tract Infection and menstrual problems. The Oil is also very useful for various ailments like sinus, allergy, pain, cold and flu, acne etc.