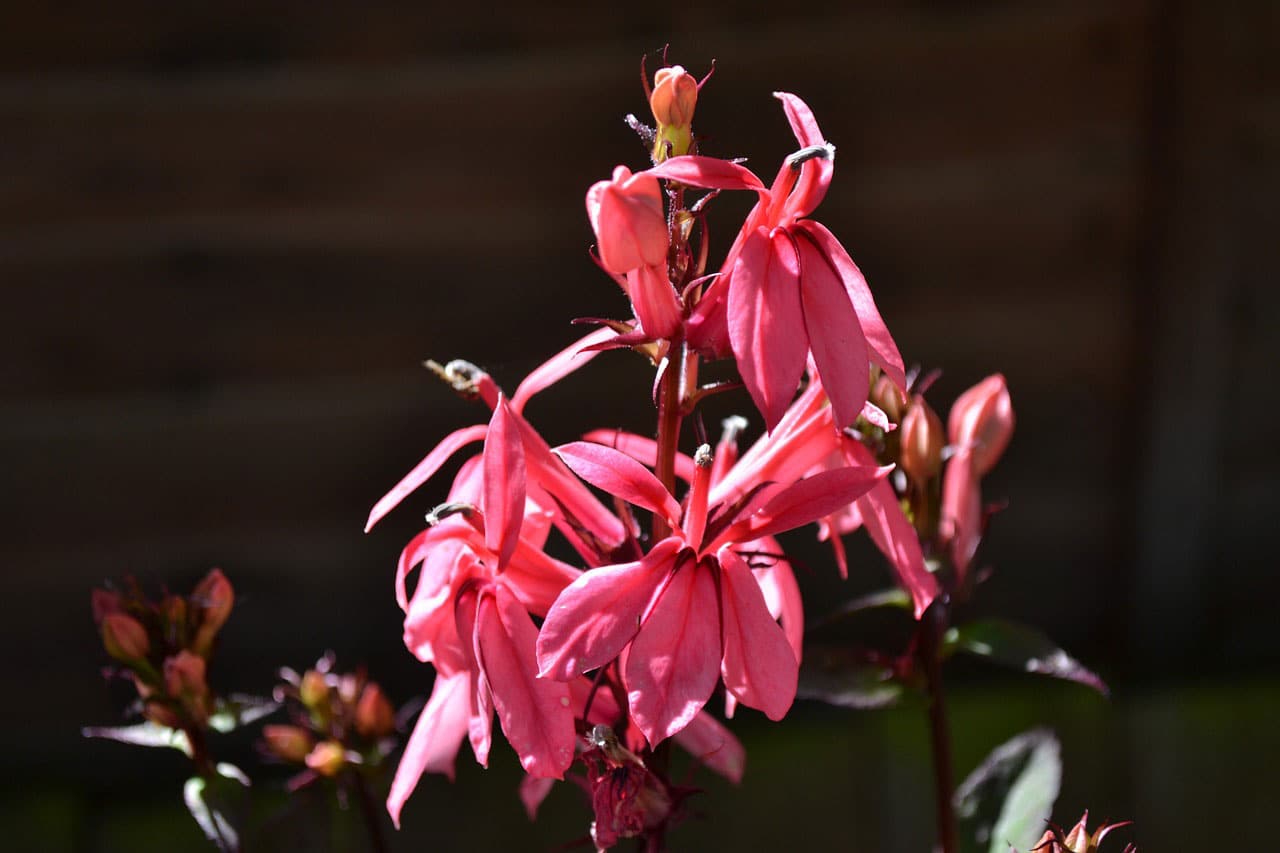 Lobelia obtained its name from the French Botanist Matthias de LObel (1583 to 1616). This plant Lobelia comes from the group of Lobeliaceae, it is indigenous to the northeast regions of Canada and the US. Lobelia exists in more than 350 varieties distributed all over the universe. This herb, indigenous to the Northeast of the United States (Lobelia Inflata) was in general considered as Indian tobacco, Vomitwort and Asthma Weed. Since ages Lobelia was used in the medical field and frequently imported from the US to England in the form of medicinal plants and a type of nursery plant. Samuel Thomson (9th February 1769 to 5th October 1843) was an American who became an herbalist on his own, he found a different method of treatment known as Thomsonian Medicine which earned fame all over the US in the 19th Century.

Even though the majority of them grow densely, they grow only to heights of 3 to 5 inches; some grow as tall as 3 feet. Their colors vary from pink, white, red and blue. Even though, the usually found ones are violet-blue.

Lobelia inhabits the dry regions of Kamchatka, Northern regions of the US and Canada. They are also grown in the gardens of England.

Lobelia is grown in the garden as well as in containers, where the soil used is either of very good quality of potting soil or good variety of soils blended with compost. They need properly drained soil.

Seedlings are planted either in properly drained sunny locations following frost or in an environment free of frost. Plant the Lobelia at a distance of 10 to 12 cm (4 to 5 in.) apart. In a container, it is possible to grow your Lobelia closer to each other.

Moist soil is ideal for the growth of blue Lobelia; therefore you obtain healthier and more beautiful flowers with frequent watering. The plant requires watering almost weekly, twice particularly when the weather is dry.

Once the Lobelia plant is well set, then, less care is required. When the weather is dry and hot your Lobelia needs regular watering, particularly the ones planted in containers. In case of necessity, supply your Lobelia plant with a general-purpose liquid fertilizer monthly once or after every four or six weeks. Around the middle of summer to the beginning of frost your garden becomes decorated with the pretty flowers of Lobelia. Even though it is not compulsory, it is possible for you to deadhead your Lobelia plant for good looks. Lobelia turns brown because of the pests and fungus, particularly, when they enter the plant or its cells. It is easy to locate the parasitic fungi and the external pests, however, it is difficult to locate and get rid of those residing within the previously healthy tissues.Problems related to disease and insects do not occur frequently. Only in case of necessity apply fungicides and insecticides.

Lobelia Inflata is a type of herb used for the cure of allergies, asthma, congestion, whooping cough and bronchitis. Earlier, this was used as a remedial measure for refraining from tobacco to stop smoking. In the south east regions of Canada it is found from Nova Scotia and as far as British Columbia and Southeastern regions of Ontario. Except the State of Florida, we find them in half of the eastern regions of the US.