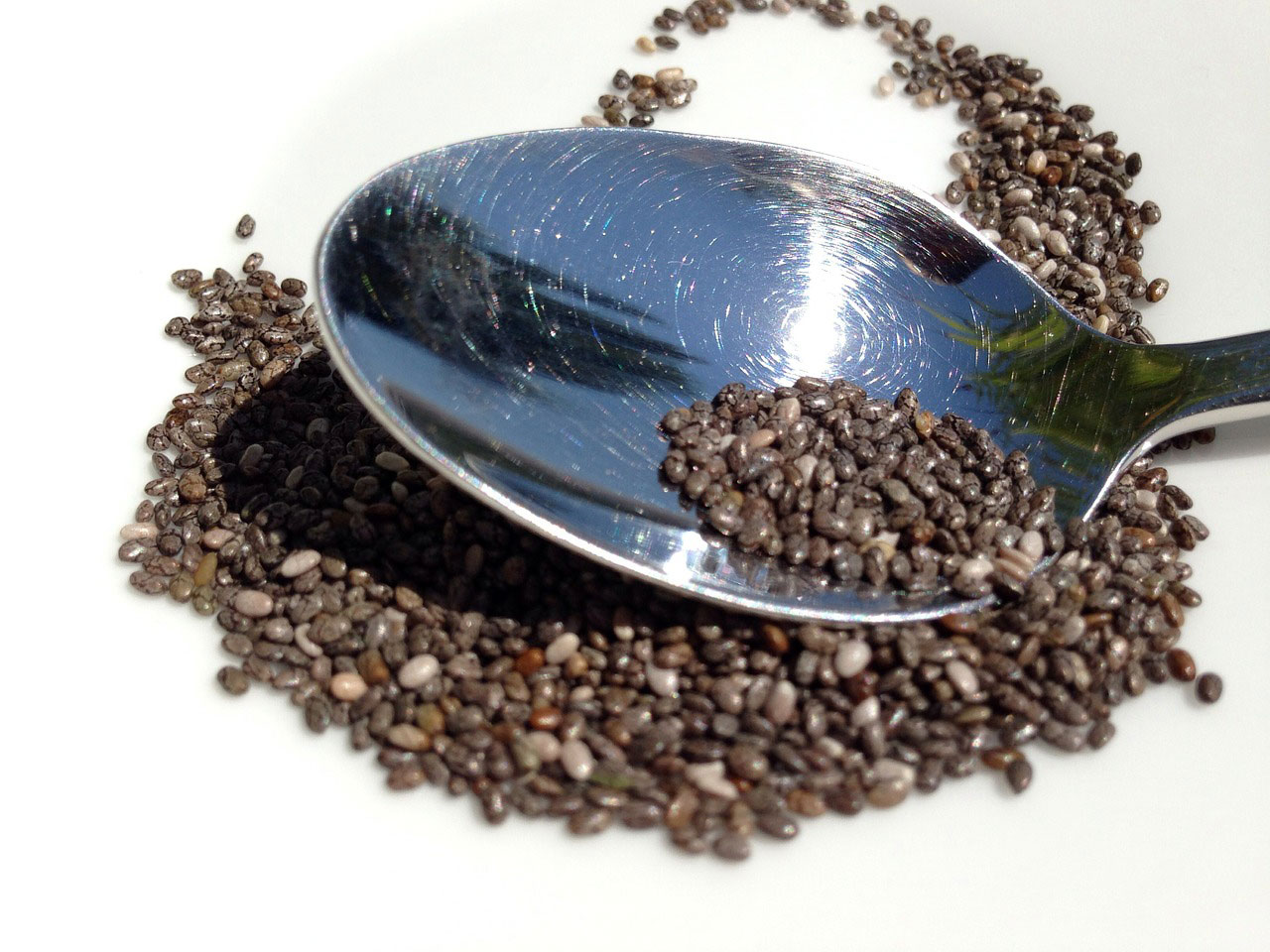 The Chia seed, biologically known as Salvia Hispanica, is a genus of flowering plant from the mint family or Lamiaceae Family. It is found extensively in the Southern and Central Mexican region and in Guatemala. Codex Mendoza of the 16th century recorded that in pre-Columbian period, the Aztec people extensively cultivated Chia seeds. Historians admit that it was an important food crop like maize. It is also used in places like, Argentina, Paraguay, Mexico, Bolivia and Guatemala. People use grounded or whole Chia seeds as a food source or for making nutritious drink.

Aztec people were the first to cultivate and use Chia seeds from early 3500 B.C. In early 1500 B.C to 900 B.C, it was considered as a cash crop in the central Mexico. The Aztecs used Chia as the main ingredient in their diet by mixing it with water or with other foodstuff. They used it as a beverage or they would mix powdered Chia with flour. They also derived oil from Chia seeds. People believed it had medicinal value so it was included in medicines too.The Chia seed was cultivated by Toltec and Teotihuacan civilizations in the Mexican valley in between 2600 and 2000 B.C. The name Chia literally translates to strength in Mayan; hence it is still believed that the Tarahumara tribe of northwest Mexico is the worlds greatest runners and can run 100 of miles at a time, after drinking a special beverage called Iskiate made from Chia seeds, lemon and fresh water. For many years, the Chia was considered as a staple food in the major habitat of South-west America. In the early days, it was considered of high value and used as a medium of exchange or money. Even taxes were remitted using this seed. It is believed that a man continuously travelling for more than 24 hours can get boundless energy from this seed. A small amount of this seed and water gives plenty of nutrients and energy and an Aztec Indian can survive on it for many days.

Savvy Hispanics can be cultivated on light to moderate sandy or clay soil. The best soil for Chia cultivation is moderately fertile and well drained, but it can adjust in moderate drought as well as acidic soil. The grown Chia plant doesnt need wet soil, but in the initial period, sown seeds require water to establish well.

The Chia seeds can be directly sown in the garden and grown like a carpet. As it grows, the size can be cropped and the wastage fed to poultry; some can be used as mulch. It can also be harvested and some leaves can be used for making Chia tea.

The Chia seeds require water regularly. In the initial stage, water can be sprinkled over the seeds. After some days, the water can be poured using a faucet or water can. The dish surface in which the plant is placed can be wet, but should prevent water from pooling.

The best climate for Chia is a slightly warm one. A space heater or heating pad can be used to maintain a temperature of around 70 to 85 degrees during the process of germination and at the growing period of the Chia seeds, as this range of temperature will help the seeds to grow well.

Sprouted Chia seed is rich in nutrients. Its leaves can be used to make a therapeutic tea, which is good for pain relief, fever, arthritis and to reduce cholesterol levels. It can also be used as mouth gargle for sore throat and ulcer. It helps reduce respiratory problems and blood pressure levels.

The Chia seed is a rich source of vitamins, minerals, omega-3, protein, antioxidants, amino acids and calcium. The fiber content and less digesting carbohydrates make this seed an important herb in health care.

Like your food crops, the Chia is not harmed by any diseases or pests, making it easy to cultivate organically or non-organically without any pesticides.