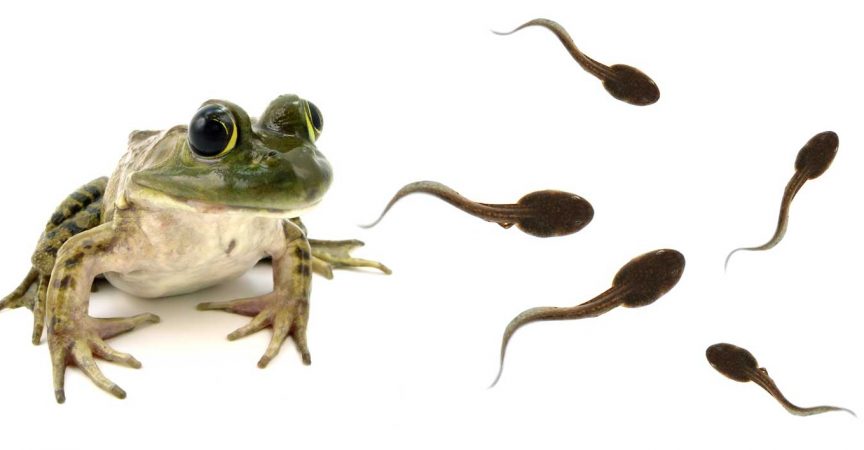 It is very important that your tadpoles get enough food each day, but they are tiny little things and they don’t eat much. If you feed them too much then their water will get dirty and that is as unhealthy for tadpoles as not giving them enough tadpole food. If you buy food for tadpoles then all you need to do is read the instructions and follow them carefully.

You can make food for tadpoles, too. You’ll need your parent’s help to do it, but you should only have to make tadpole food once or twice before they turn into frogs, then you’ll have to learn how to feed your frogs. So what do you think tadpoles like to eat? What do you feed tadpoles that you might already have at home? Tadpoles like to eat. lettuce!

Now, don’t just take some lettuce leaves and throw them into your tadpole tank, they are too big and the tadpoles won’t eat them, and they are too hard. This is where you will need your parent’s help to make your tadpole food. You need to boil the lettuce first, for about ten or fifteen minutes, to soften it up. Then you need to chop it up into tiny pieces. You can put it in a baggie or a covered bowl and freeze your tadpole food so that you don’t have to make new tadpole food every day.