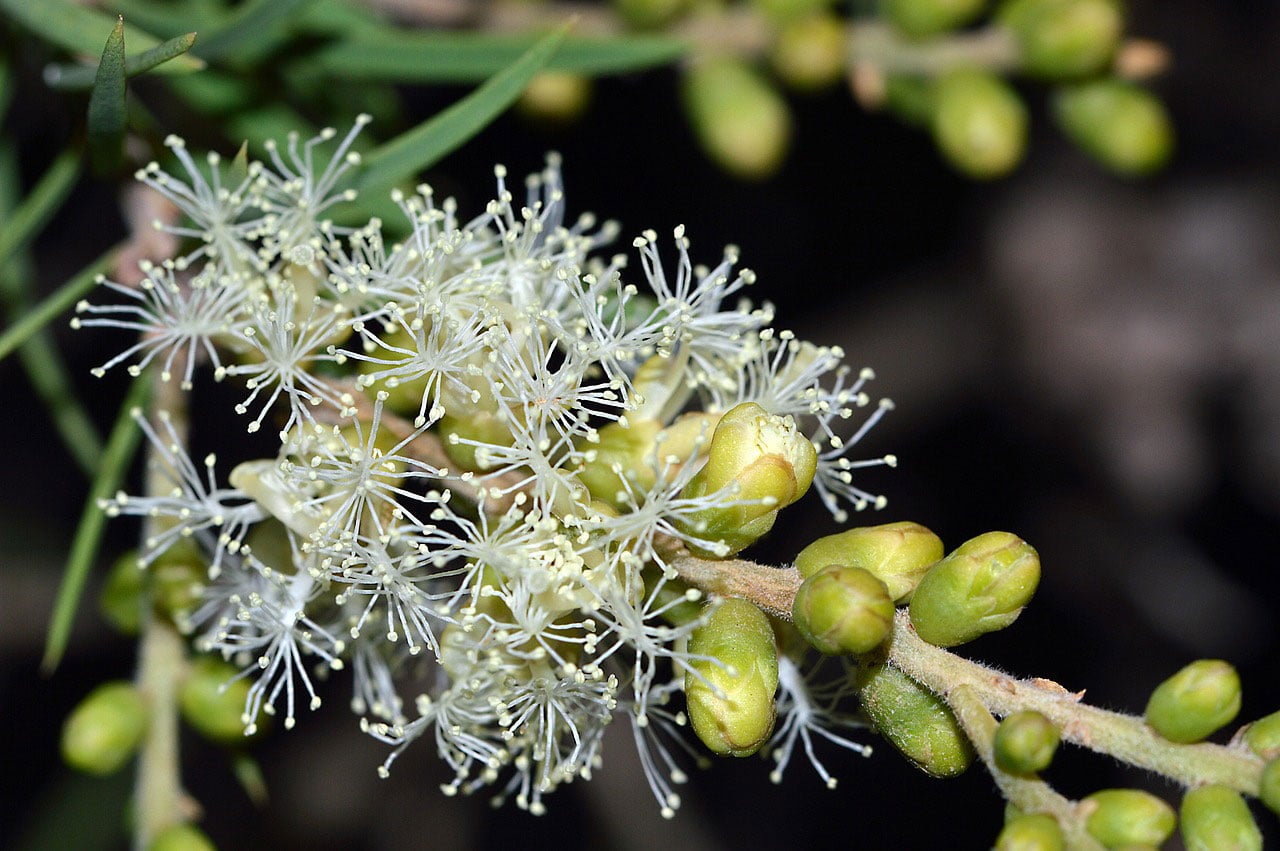 Tea tree oil is also known as melaleuca oil. It is an essential oil. When taken by mouth, it is toxic. It is widely used in skin washes and cosmetics. The Melaleuca plant or tea tree plant is famous for its essential oil which is antibiotic and anti fungal. It is produced on a commercial scale and sells as Tea tree oil. This oil has a fresh Camphoraceous smell. The color of this oil ranges from pale to yellow to colorless. The oil is extracted from the leaves of the plant Melaleuca Alternifolia. The flowers and leaves are useful parts of this plant. This oil is available in the form of an ointment, soap, face wash, lotion or cream. It has antiviral and antiseptic properties also. Tea tree is not a common tea plant. Tea tree oil has a spicy, medicinal aroma. Against many pests this oil is a botanical insecticide.

In 1920, the industry of commercial tea tree oil originated. This oil is commercially extracted from Melaleuca Alternifolia. In 1922, in the Sydney museum of technology and applied science, the Australian chemist Arthur Penfold, distilled the oil from the plant. He reported that this oil had anti fungal and antibiotic properties. Around the world, from the centuries it has been used to heal wounds and cuts. During the World War II, this oil was used to treat wounds of hundreds of soldiers. None of the medicines, ointments and lotions could work to stop the fungus of the soldiers, but tea tree oil was very effective and killed that fungus within just a few days. In 1770, the British explorer, Captain James Cook, observed the massive grooves of trees with thick aromatic leaves.   He used it as a mixture, to drink in place of tea.

The Tea tree oil plant is a shrub and grows 2 to 30 meters tall.. Its leaves are evergreen. They are alternately arranged and are ovate to lanceolate. With an entire margin these leaves are 1 to 25 cm long and 5 to 7 cm wide. The leaves are gray green to dark green in color. Along the stem, the flowers of the tea tree, plant is produced in dense clusters. Each flower has fine small petals and a stiff bundle of stamens. The color of the flowers varies from white to pink, red, pale yellow and green. Its fruits are small capsules that contain several small seeds. The flowers of this plant have both female and male organs and they are pollinated by insects.

The Tea tree oil plant is native to coastal areas of Australia, Northern Coast of New South Wales and South Eastern Queensland. It is used in New Zealand and Australia. Its habitat is along streams and swampy areas, at the adjacent ranges and on the coasts. In America, the tea tree is second best selling oil. This plant also thrives as landscape. It is used for ornamental planting. The Tea tree oil plant requires well drained and fertile soil. It can survive in most soil conditions. It prefers moist soil. Sandy, clayey and loamy soil is also suitable for them. It prefers a soil which does not contain nitrogen.

Planting the tea tree oil plant is done by sowing seeds. Seeds have to be sown in the spring or autumn season in the moist soil and warm greenhouse. For better growth of the plant,  ventilation is also necessary. The seeds of the plant can take 12 months to develop.

The Tea tree oil plant requires watering regularly, but over watering is not good. After planting, pruning is best to maintain the shape of the plant. It requires frequent watering. During the growing season, it requires a great deal of watering. If the plant is grown in the pot then it requires a lot of water.

Tea tree oil plants can tolerate temperature of -7 degree C. For best results this plant requires warm and humid conditions. This plant is not winter hardy. In indoor growing, a sunny window is ideal and for outdoor growing, full sunlight is best for the growth of the plant. If the temperature is too dry and cold, then the leaf drop will occur.

The Tea tree oil plant requires less care and maintenance. It can tolerate shade and can survive in most soils. It requires fertilizers for the growth of plants. Organic fertilizers are also essential because they keep the roots healthy. In the first season, it requires protection from the cold. Liquid fertilizers are good for them.

The plant is harvested annually. Its leaves are harvested when they are fully mature. Harvesting is done by the big machines and also picking by hand in regular rotation in the spring and late summer season.

Tea tree oil is used as an insecticide for the plants. So pests and diseases are hardly ever an issue for the plant because its oil is strong. Mealy bug is one pest which attacks the tea tree plant.

The tea tree oil is used for medicinal purpose. Its leaves are used to treat headache and other ailments. Tea tree oil is used in cosmetics. It is used to treat minor burns and severe acne problems. As an herbal remedy it is directly applied to the skin to treat wounds. It boosts the immune system and is helpful in treating cancer. This oil is found in shampoos, antiseptic first aid, deodorants and household cleaning products. For respiratory illness and cold, the drops of this oil are added into a vaporizer for inhalation of its vapor. Its drops are also added to bath water. This oil is also mixed in water as a mouthwash.  It is used to treat all types of skin infections. It also helps in soothing sunburns and insect bites. It reduces rashes and also acts in relieving itchiness from rashes and asthma and breathing conditions. It is also used in the homemade toothpastes. It is used to treat ringworms and warts. This oil is used to treat sore throats and is also helpful in healing vaginal yeast infections.