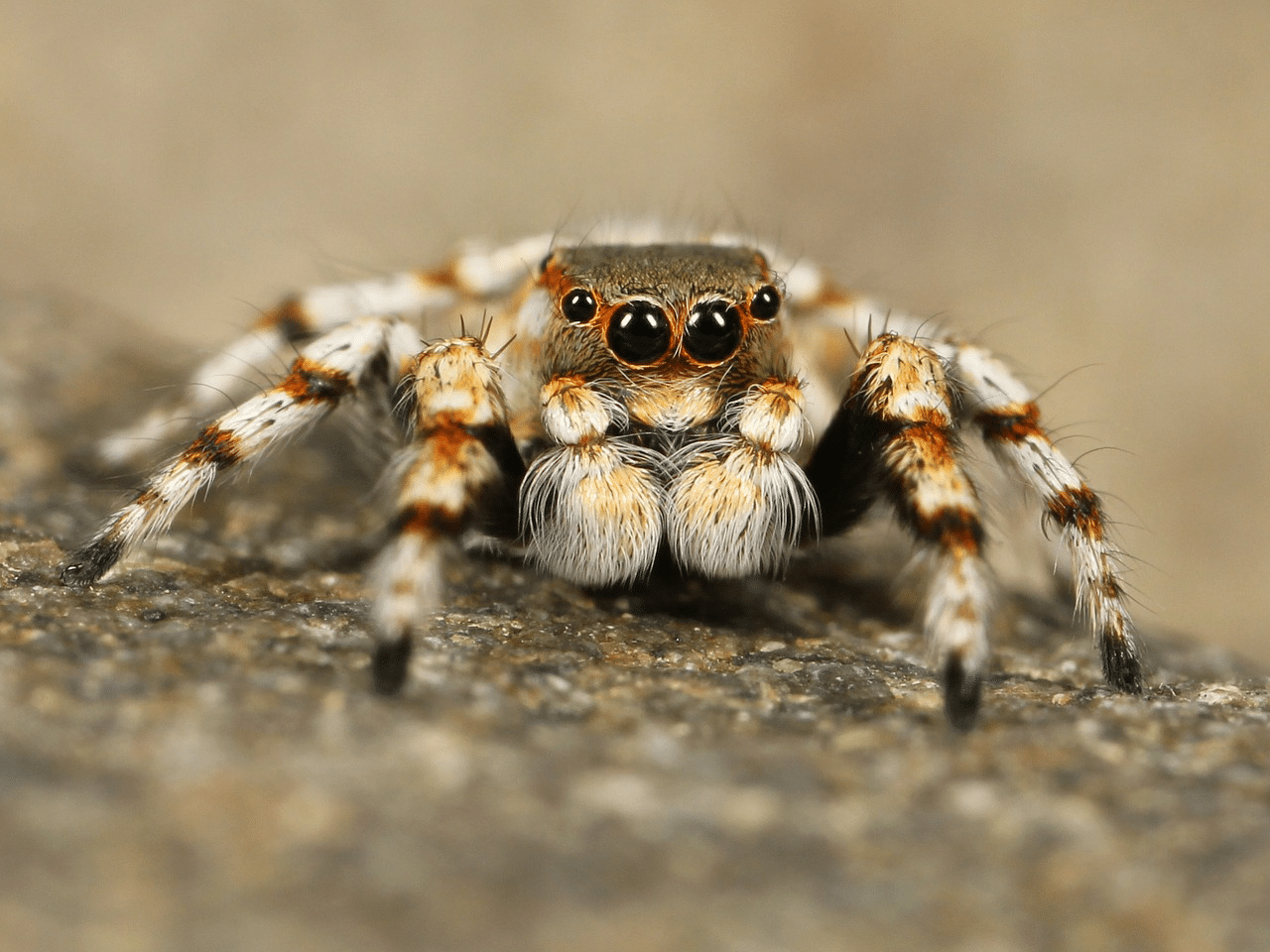 Largest Among the Species of Spiders in the World

Hairy Mygalomorphs is a family of spiders that also include tarantulas. Scientists think this variety of spiders has been there for millions of years and has not undergone any significant change since. They are the largest among the species of spiders in the world. There are about seven hundred types of tarantulas and these are the largest of spiders, with eight legs, two large fangs and generally have hair. You can see them as small as the size of a fingernail or large of the size of a dinner plate.Read on and you will learn a lot more facts about tarantula spiders.

Tarantulas dwell in the jungles and rainforests of Central and South America, Africa and parts of North America. Many of these live in underground hideaway. Using their fangs, they can make their own burrows or may occupy a burrow made by someone else. Though they do not make webs, they use their silk for fabricating doors and soft walls for their hideaway, while the tree living variety uses the same for making their home in the shape of a tunnel on the trees.

The defense mechanism of Tarantulas is fascinating. Their abdomen, covered with hair, has sharp small barbs. On getting endangered, they will use their legs to rub those hairs and attack the predator. Yes, that would be injurious! Tarantulas go hunting at night, their diet consists of beetles, insects and grasshoppers. The diet of Goliath bird eating variety consists of bigger victims like bats, frogs, snakes, lizards and even small birds. These are carnivores by nature and habitually eat insects. The interesting part is that, on getting a fat meal, they can survive without food for nearly one month.

The outer surface of tarantulas is strong, called exoskeleton. Their body consists of two main parts, the abdomen and prosoma or cephalothorax. The two parts connect via a pedicle that is its waist,  and is vital for its movements and agility, as it enables the abdomen to move over a large range. Spiders have up to eight eyes, laid in two sets. However, compared to insects, their eyes are poorly developed, though some can see images.

If you read the tarantula spider trivia, you will be surprised to learn that the females store their eggs in a cocoon, and guard them for a period of six to nine weeks, at the end of which, they hatch from 500 to 1000 little tarantulas. The female tarantula, they say, has  a life span of over 30 years. They grow up to a length of 4.75 inches or 12 centimeters and their leg span can reach up to about 11 inches or 28 centimeters, and weigh up to 3 ounces or 85 grams.

Who Hunt the Tarantulas When you read the facts on tarantulas, it is interesting to note that some of the predators that hunt tarantulas are the snakes, skunks, owls, weasels and hawks, the worst one being the spider wasp. The female wasp stings and paralyzes the spider, digs a hole and deposits the spider and an egg (of the spider wasp) into it. Sad to say, the spider can stay buried alive for several days, and when the baby wasp hatches, it will consume the paralyzed spider.