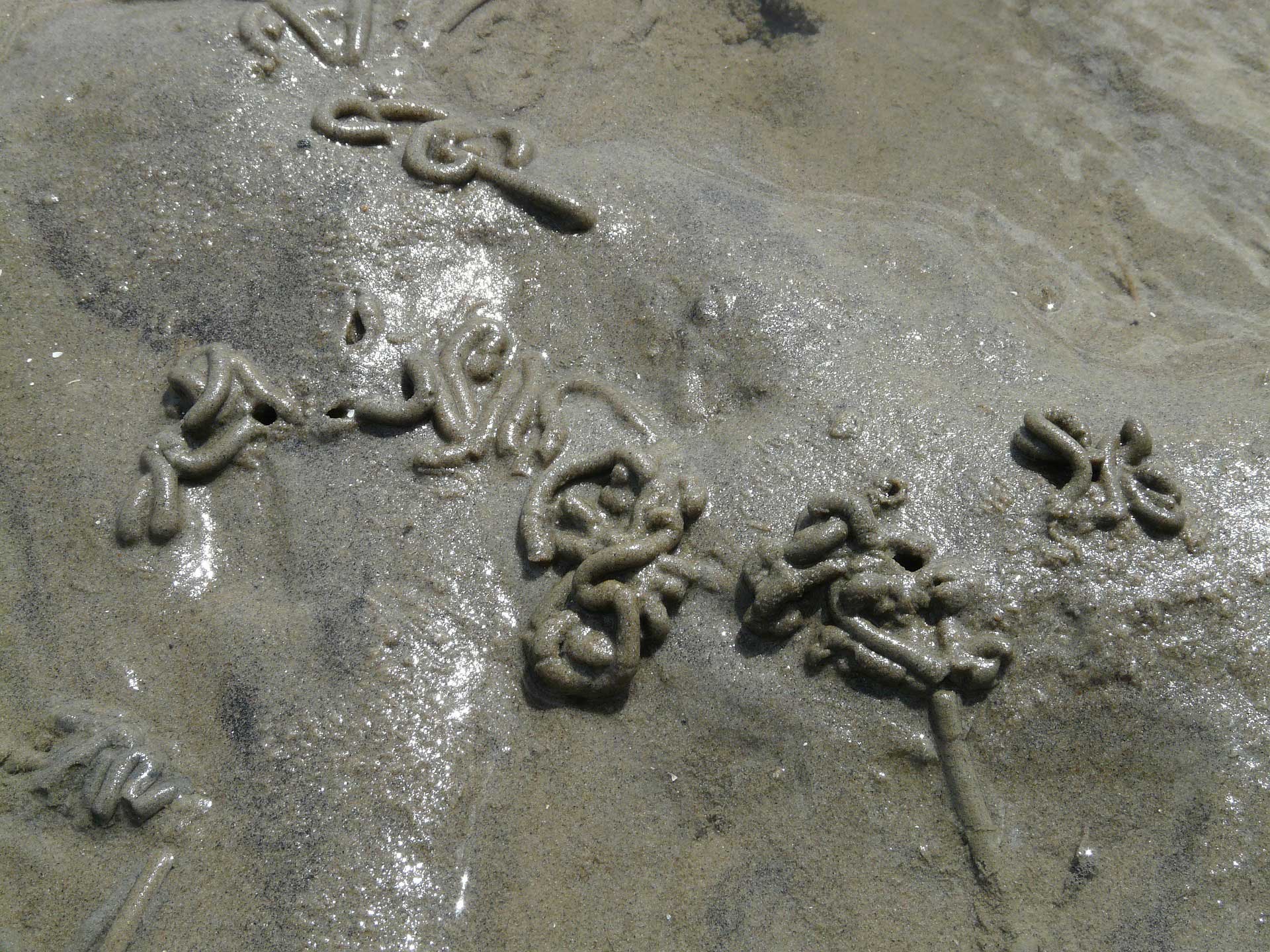 The annelids (or Annelida, derived from the Latin word “Anellus,” meaning “little ring”), also known as  the segmented worms or the ringed worms, belongs to the big group of phylum Annelida, which consists of more than 17,000 existing varieties, which includes earthworms, rag worms and leeches. This species is in existence and has adapted to the different ecological environments by natural grouping; few in freshwater, few in the marine surroundings some in the hydrothermal vents and diverse tidal zones and some in the terrestrial warm surroundings.

Since 1997, Cladistic research has brought about a radical change in the grouping of this organism. Annelids are referred to as associates of the superphylum Lophotrochozoa, belonging to the Protostomes ((Wiki-Bilaterian, mostly comprising animals with bilateral symmetry and three germ layers). Nemerteans, Brachiopods, Flatworms and Molluscs also are included in this class.

More than 22,000 varieties of annelids exist; they vary in size from the infinitesimal to the big Australian giant Gippsland earthworm and the Amynthas Mekongianus. They are capable of growing to a length of even 3 meters (9.8ft). Even though, since 1997, research has brought about a fundamental change in the views of the scientists, regarding the evolution of the annelid’s family tree, the majority of textbook deals with the customary grouping into the sub-groups as discussed below:

Certain animals belonging to diverse groups were classified in different ways, however, at present they are broadly considered as annelids. The original form of annelid is comprised of many segments. The set of organs of every segment is the same. Besides, in the majority of the polychaetes, there is a pair of parapodia, which they use for locomotion. In most of the species, the segments are separated by Septa; however, in the rest they are poorly defined, if not nil, Also Sipuncula and Echiura exhibit negligible clear symptoms of segmentation.

They have long bodies, divided externally by the shallow constrictions, like rings known as annuli. Internally, they are divided at the same point by septa (“partitions”), however, there are certain cases where the septa are not complete and even not there in a few cases. In the majority of segments, the set of organs are the same; even if they share a common gut, the nervous system and circulatory system, they depend on each other. Their bodies have an outer covering, called the cuticle, having no cells, however, beneath the skin, they have cells secreted in the form of sturdy but flexible, collagen and will not molt. However, in some arthropods the a chitin is hard and more rigid, facilitating molting until they are full grown.

In species, where the septa are fully developed, the blood circulation takes place throughout the blood vessels, besides; the vessels contained in the segments, adjacent to the frontage of these varieties are mostly made up of muscles, performing as hearts. Besides, the septa of these kinds of varieties, aid them in transforming the individual segment’s form; this enables movement through peristalsis (“ripple” passing along the body), if not, through undulations which improves the efficiency of the parapodia. In species where the septa are either not present or incomplete, blood circulation takes place through the cavity of the main body devoid of any pump.

There are many techniques of loco mobility – In certain cases; the burrowing variety inverts their pharynges for pulling themselves along the sediment.

The setae (“hairs”) on the annelids protrude out of the epidermis, enabling traction and several other facilities. The easiest are the ones that are not joined which pairs as bundles adjacent to the bottom and top of every side of the segment.

Most of the annelids have peristalsis movement (forcing onwards by waves of expansion and contractions sweeping along the body), otherwise the body is flexed with the use of parapodia for swimming or crawling. In such animals, the septa aids the longitudinal and circular muscles to change the form of the individual segments, thereby constructing every segment as a separate “balloon” filled with fluid.

There are others that move their body by whipping movement; certain marine varieties make movement with the help of their cilia (fragile muscle-powered hairs).

Certain polychaetes that are predators do not possess eversible pharynges or jaws. Some that feed on selective deposits usually dwell in tubes on the floor of the sea and make use of their palps searching for food particles within the sediments, further wiping the particles into their mouths. Filter feeders make use of “crowns” of palps enveloped in cilia, which washes the food particles into their mouths. Deposit feeders that are not selective, ingest marine sediments or soil through their mouths that normally are not specialized. Other Clitellates possess sticky pads in the palate of their mouths, and certain Clitellates are able to evert(turn a structure or organ outwards or inside out) the pads for capturing the prey.

Several species are able to reproduce by asexual means and make use of the same mechanism for regenerating their body parts in the event of suffering acute injuries. For those species whose reproduction was researched, sexual reproduction is the usual method. The minorities of polychaetes that are living, and whose life cycle and reproduction are known, generate Trochophore Larvae, living like plankton and further sink and turn into miniature adults, through the process of metamorphosis.

Oligochaetes like the earthworms are complete hermaphrodites, they produce a cocoon, in the form of a ring curling their bodies; it is here that the eggs and hatchlings are nourished until they are prepared to emerge.

Use of Earthworms in Promoting Soil Fertility Certain earthworms burrow, whereas the others survive all their life on the surface, normally in leaf litter that is wet. The burrowers make the soil loose for enabling air and water to penetrate into it. And surface as well as burrowing worms assist in fertilizing the soil by the process of mixing mineral matter and organic matter and by speeding the process of decomposition of the organic matter. Consequently, the organism gets them quickly. The earthworms also concentrate the minerals and convert them into easier forms for the plants to absorb.