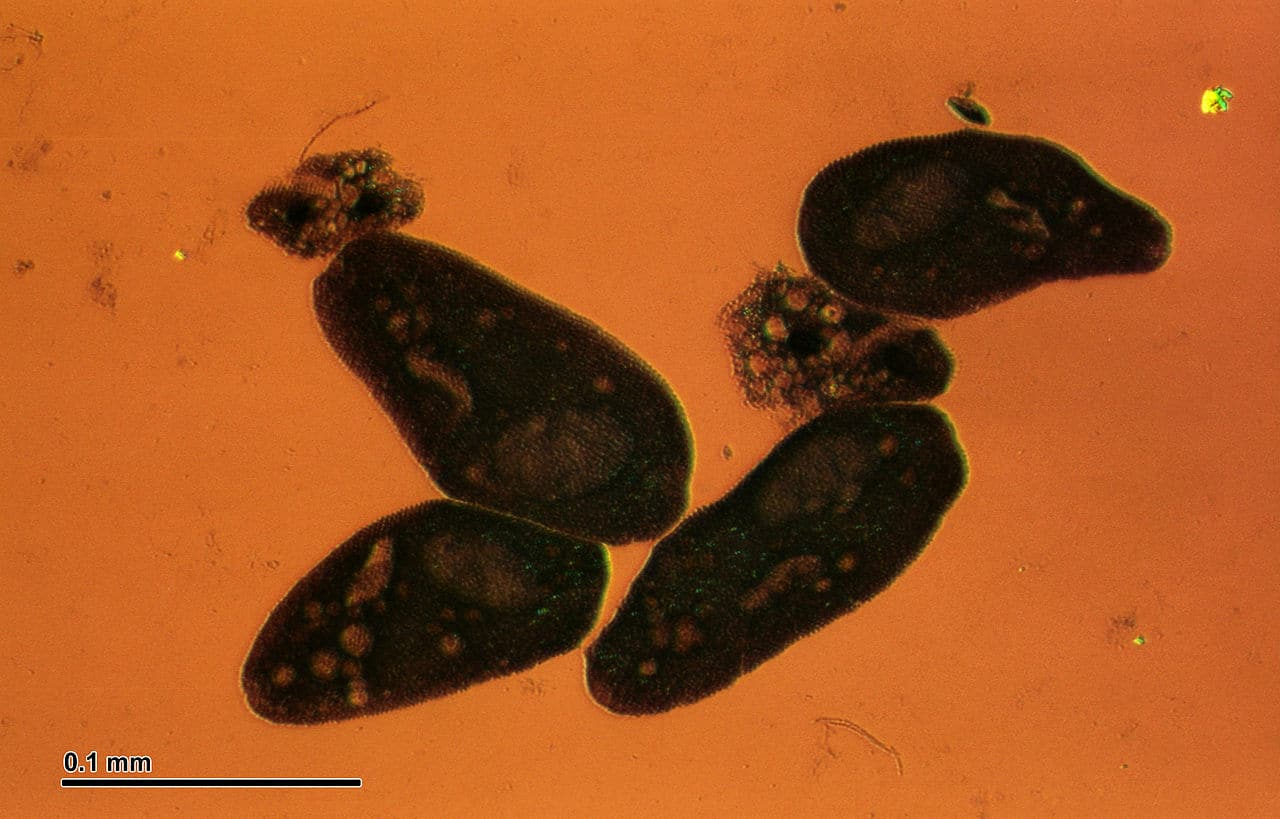 The ciliates belong to a class of protozoans, their peculiarity is their organelles, in the form of hairs, named cilia; they are very similar to the eukaryotic flagella configuration.

Generally, they are not that long and are of greater number and their flagella have another rising and falling style. Every member in that class has Cilia, (but only the typical Suctoria possess them just for a fraction of their life-cycle). They are used differently in crawling, swimming, feeding, in sensation and in attachment. All the same, though not always, certain authors choose to call “cilia” as eukaryotic cilia as well as flagella, using the term “flagella” only to denote its bacterial structure. Anyway, the basic difference between ciliates and multiciliate flagellates (for example, Multicilia, hemimastigids, Opalines and Stephanopogon) is that only ciliates have macronuclei.

Ciliates are a vital species of protists; they are found in all places, where water is present, for instance, in ponds, rivers, lakes, oceans and soil. There are around 3,500 species that are illustrated; besides, the probable estimated number of extant species is 30,000, which includes the endosymbiotic and ectosymbiotic species, and also certain opportunistic and obligate parasites. The length of the varieties of Ciliate varies from 10μm to the extent of 4mm, inclusive of few of the major morphologically complicated protozoans.

In many of the taxonomic systems, “Ciliophora” is graded under the Protozoa or under the Kingdom Protista, as a phylum. In certain classifications, the place of ciliated protozoa is in the “Ciliata “class, (an expression that can also refer to a fish from an unrelated genus). In the taxonomic system, planned by the International Society of Protistologists,

eradicating official grading, like “class” and “phylum” “Ciliophora” belongs to the Alveolata, which is not a graded taxon.

Quite different from many eukaryotes, ciliates possess two kinds of nuclei that are not the same: a big polyploidy macronucleus and a tiny, diploid micronucleus (for reproduction). The micronucleus acts like a germ line nucleus, however, it never expresses its genes. The macronucleus supplies the nuclear RNA for the purpose of vegetative development.

Phagocytosis is a means of forming food vacuoles that specially take a definite path via the cell, while the food products are crushed and digested by the lysosomes, which makes the matter contained in the vacuole tiny enough for diffusing through the food vacuole membrane into the cell. That which remains in the food vacuole, is excreted by the exocytosis through the cytoproct (anus).

The infraciliature is composed by the oral Kinetids and the body, a configuration that is typical to the ciliates, as well as imperative for their grouping. The infraciliature is a vital part of the cortex cell. The alveoli are another tiny vesicle, below the cell membrane, crammed against it, forming a pellicle, which retains the shape of the cell; it fluctuates from flexible, to contractile, to rigid, in structure.

The majority of ciliates belong to the heterotrophs. They feed on tiny organisms, like the algae and bacteria, and the detritus that sweep via the oral groove (which is the mouth), aided by the adapted oral cilia. The cilia take the food through the opening of the mouth down the gullet, forming vacuoles in the particles of the food intake.

Reproduction of the ciliates takes place asexually by different ways of fission. In this process, micronucleus experiences mitosis, whereby the macronucleus gets elongated and divides into half (other than the Karyorelictean ciliates; their macronucleus never divides). Further the cell splits into two; besides, every fresh cell gets a version of the macronucleus and micronucleus.