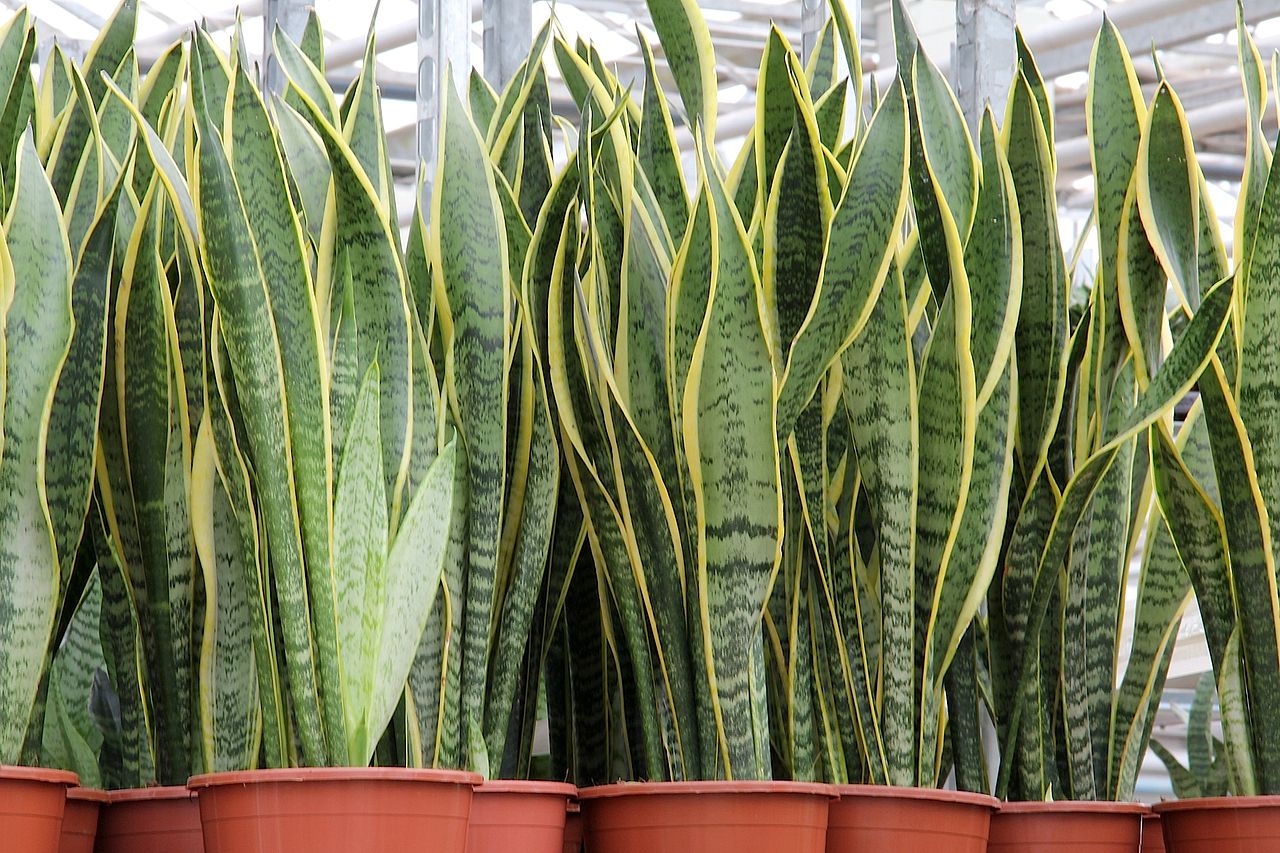 Sansevieria Trifasciata has other names like, mother-in-law’s tongue, snake plant or Saint George’s sword (in Brazil). These represent  a variety of blossoming plants, which belong to the family of Asparagaceae, endemic to tropical regions of Western Africa extending from East of Nigeria up to Congo. Ever since the 1930’s, from the Victorian age, this plant has gained popularity. This plant is capable of surviving and flourishing even when totally ignored.  Most of the people choose this plant for their homes. This plant hardly requires any care, and is a perennially growing. The other different types are of this species are “Golden Hahnii, Hahnii (at times called Bird’s Nest), Silver Hahnii.

Sansevieria has strong links with folklore and recent science.  The growth of this plant has earned sufficient historical evidence. The Chinese used to grow this plant in their houses, as a valuable house plant, since the Eight Gods conferred their eight virtues as gifts, to all those who possessed this plant.  The eight virtues are prosperity, beauty, long life, intelligence, health, art, strength and poetry.  They placed the plants close to the entrance within their home for the purpose of enabling the eight virtues to enter according to pre-Feng-Shui.  Apart from these herbalists, acupuncture specialists and doctors placed these plants in their offices. This plant was also placed in good restaurants, banks, accountant’s offices, monasteries, shrines and also in the rice paddies.  Sansevieria was cultivated and treasured much earlier than the Chinese were aware of.

This is a perennial growing evergreen plant that spreads its way by a rhizome that creeps underground or above the ground, and forms crowded stands. Its inflexible leaves are vertically grown commencing from the rosette at the base. The fully developed leaves are deep green in color with cross bands colored pale grayish green and normally of length varying from 70 to 90 cm (28 to 35 in) and of width 5 to 6 cm (2.0 to 2.4 in).

It inhabits abandoned gardens, disturbed sites, open woodlands, as a weed beside the roads, in the wastelands in coastal regions, riparian vegetation and in the margins of enclosed forests in the tropical regions, and also in the sub-tropical regions where the temperature is warmer.

To propagate a snake plant is comparatively easy. It is mandatory to note that these plants are susceptible to decay, hence use a soil that is properly drained.  . Fleshy rhizomes are generated through the roots; these are easily removable by using a sharp knife and they can be further potted. Then, plant them in loose, free draining soil with potting mix that drains well. Sandy soils are ideal. Never use garden soil. On the other hand, make use of a nice potting medium for house plants.  The right time for re-potting is when roots penetrate and begin breaking the pot. The year round keep the Sansevieria plant on a window sill, in the direction facing the north, west or east.  In case the window is facing the south, then keep the plant almost one foot away from the window, on a side.

Water the Snake plant only sparingly. Under-watering is better than over watering. For the initial few weeks, use a maximum of just a quarter cup of water. During intermittent watering, permit the soil to dry completely.  Avoid pouring water on top of the leaves. At all times water the plants at its base along the edges.

In addition, the Sansevieria warns you by certain signals about the efficiency of your watering plan.  In case it is short of water the leaves droop, or lean and get wrinkled up. With an excess of water, the leaves turn slimy.  In case the leaves are noticed turning greasy, slimy, or starting to appear soft, and then discard them at once! This safeguards the rest of the leaves from being affected.

In accordance with the seasonal changes, correspondingly control your watering quantity.  During the summer months, when it is hot, supply more water to your plants. During winter, your plants require meager water and that too only, once or twice a month.

Once the plants are established, less care is necessary for the snake plants. Place them where there is no direct sunshine, particularly in the winter season.  Actually, permitting the plants to dry in between watering is better.

In case the plants are potted, small amount of all purpose fertilizer is good.