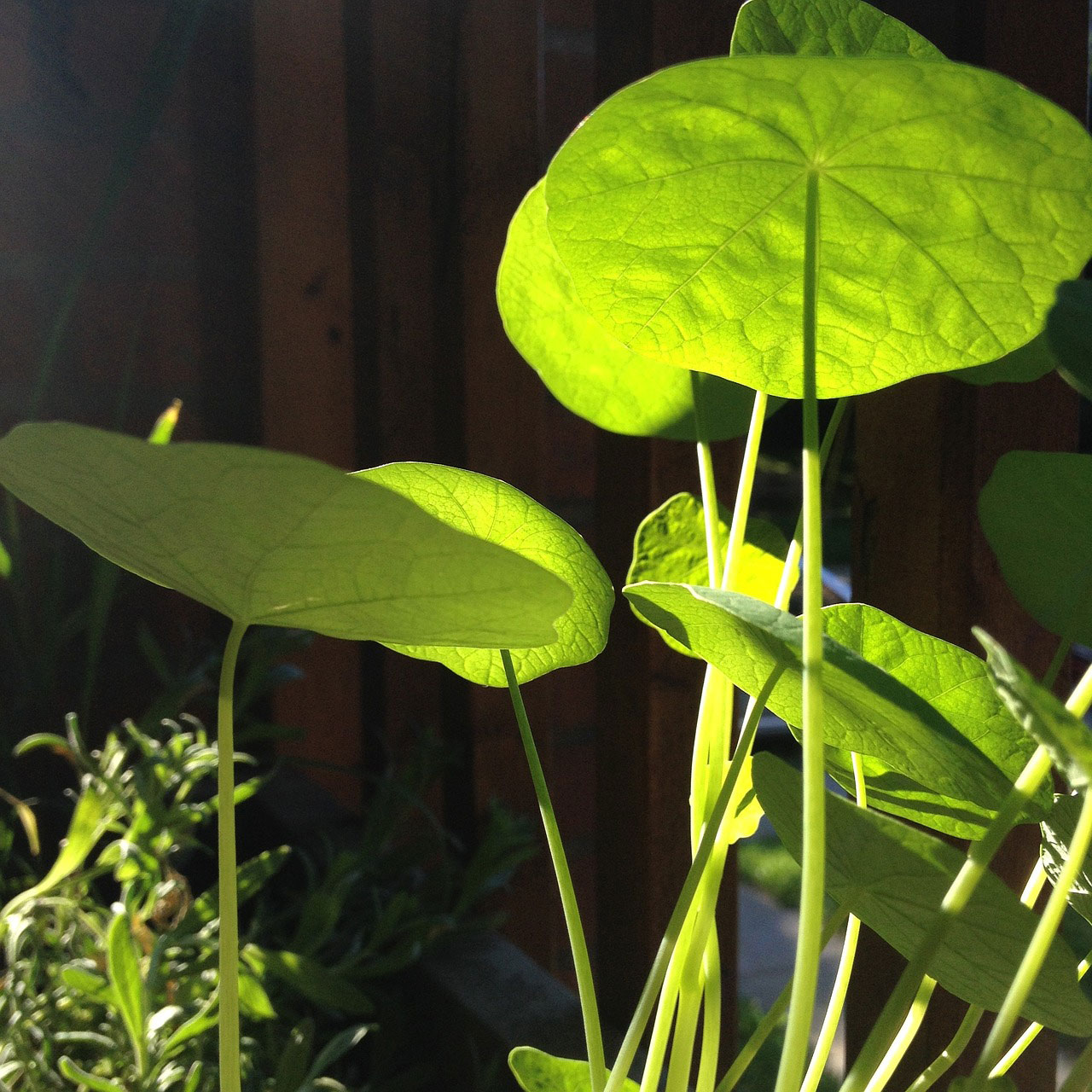 The Watercress plant is also known as Nasturtium Ofiicinale. It is a perennial plant and botanically related to Radish, Garden Cress, Wasabi and Mustard. Watercress is also known as Berros, Agriao, Cresson, Jal-Halim and Indian cress. It is an aquatic or semi aquatic plant which grows rapidly and belongs to the order Brassicales, in the family Brassicaceae. The dried leaves of the plant are used in the making of herbal tea. The Watercress plant has anti cancer and antioxidant properties. This plant constitutes nutrients such as copper, iodine, iron, calcium, vitamin A, C and E, magnesium, Pholic acid and Phosphorus.

In the United Kingdom, in 1808, the watercress plant was cultivated commercially by the horticulturist William Bradbery. It is the most ancient herb used by Greeks, Persians and Romans. Watercress is the oldest leaf vegetable which is consumed by humans since ancient times.

The stem of the watercress plant is hollow and floating. Its leaves are pinnately compound and the flowers of the plant are small in size and produced in clusters. These flowers are white and green in color and they appear in summer season. Its flowers turn into small pods and they contain two rows of seeds. Its leaves have a peppery flavor, these leaves and mature seeds are its edible part. From a central stalk, each leaf consists of lance shaped leaflets.

Watercress plant is native to Central Asia, America, East Asia and Europe. Natural habitats of the plant are slow moving streams and near springs. It grows in shallow running water.

The Watercress plant requires well drained and moist potting soil. Soil with high organic content is ideal for the plant. It can survive in a wide variety of soil conditions and prefers a PH of 6.5 to 7.5.

The Watercress plant grows best in a cool place in deep containers. The planting is done by the sowing seeds ¼ inch deep. Its seeds take 8 to 12 days to germinate. It can also be propagated by stem cuttings.

For germination, the  seeds of the watercress plant require  wet conditions and cool temperature of 10 to 16 degree C.

When watercress plant is growing outdoors in the ground, it requires organic compost in the soil.

Harvesting of the watercress plant is easy because it is harvested by cutting its stem with scissors at waterline.

Some pests and diseases attack  the watercress plant. Pests like spider mites, snails and white fly affect the plant. But they do not cause any serious damage to the plant. Damping off and Crock Root diseases are also common to this plant.

Watercress is used to treat many ailments  such as constipation, parasitic worms, goiter, cancer, tuberculosis, polyps and scurvy. It is used for swollen breathing passage during coughs, flu, lung, swine flu and bronchitis. Sometimes, in women it is used to cause an abortion. This plant is used to improve digestion, appetite, to kill germs and also to enhance sexual arousal. By some people it is applied directly to the skin for eczema, warts, earache, arthritis and scabies. In food it is used as a culinary spice and also used in leaf salad. In Japan, its leaves are used in green salads.