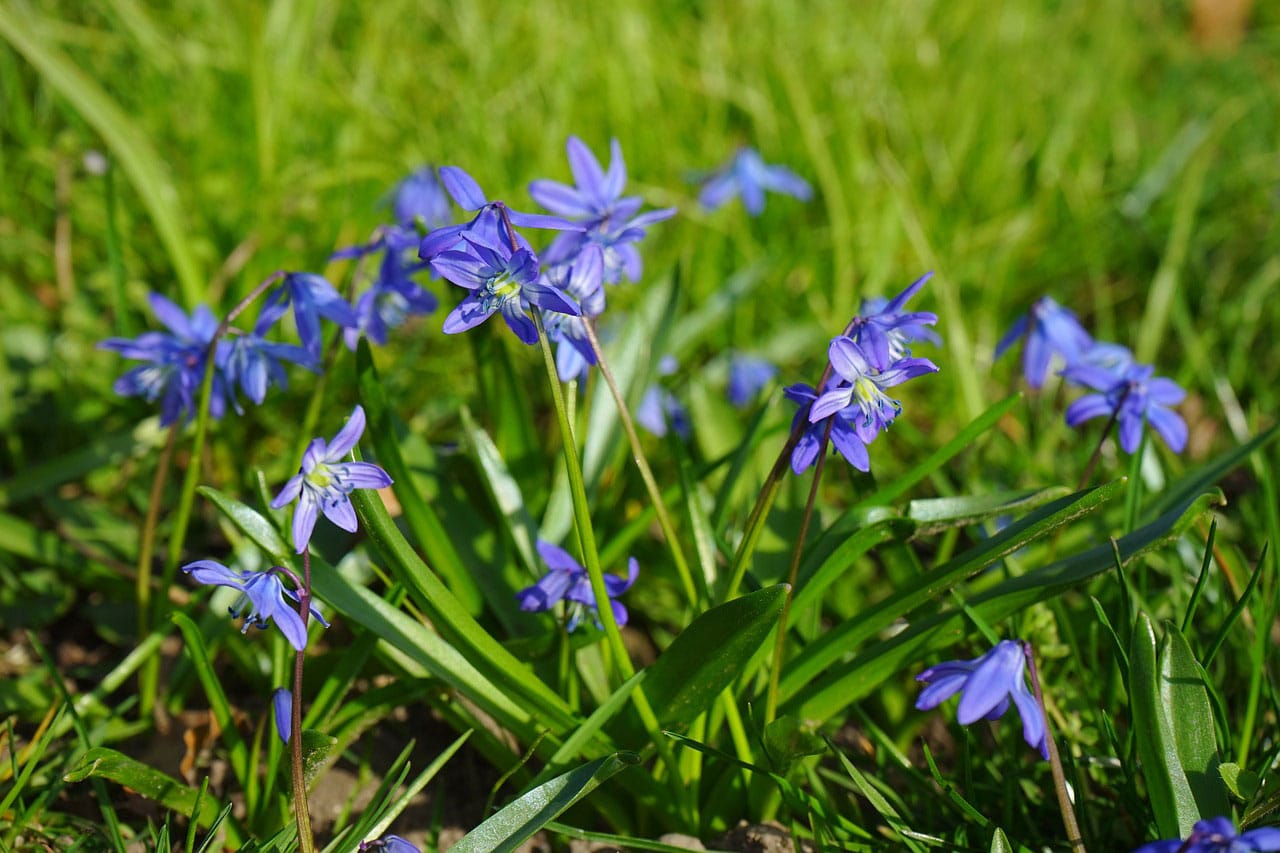 Squill is also known as Scilla, Sea Onion, European Squill, White Squill, Indian Squill, Sea Squill, Red Squill and Mediterranean Squill. It is a bulb forming perennial herbal plant. Its species are grown for their attractive flowers. Its classical name “Scilla” is derived from the Greek, and means “excite” or “disturb.” Its bulb is its useful part. These bulbs are first cut into slices, then dried and powdered. It is also prepared in liquid form as a juice or extract. The inner layer of the bulb is used to make medicines. Its outer layer is removed and discarded. It has diuretic, acrid, emetic and expectorant properties.

From the early, classic times Squill was used as a medicine and it is still being used by physicians. In the sixteenth Century BC, Pythagoras invented the Oxymel of Squill. The Ancient Egyptians and Romans used extracts of the bulb for the treatment of edema. In 1985, it was approved by a German Commission for cardiac insufficiency.

The flowers of the Squill plant are blue in color, but pink, purple and white are also found. These flowers bloom in the spring season, and sometimes they bloom in autumn. It has fibrous roots. These roots are arranged from the base of large, nearly round bulb. They are 4 to 6 inches long and its outer scale is papery and thin, and orange to brown or red in color.

The Squill plant is native to the Subalpine Meadows, Seashores and Woodlands throughout Africa, Middle East and Europe. Some of its species are naturalized in North America, New Zealand and Australia. It grows on the sandy coastline of the Mediterranean Sea.

The Squill plant requires well drained soil. A soil that is rich in organic matter is ideal for them. Applying compost before planting can improve the organic content.

Squill grows well under deciduous trees. Under this tree it can complete its bloom cycle. It is also planted in lawns.

The Squill plant requires regular watering. Deep watering is essential for good growth of plants because it provides moisture to the soil. Over watering is not ideal for the plant because it can cause bulb rot.

These plants require full sunlight. Their bulbs are stored for a long time period at temperatures between 60 degree and 68 degree F.  This plant does not do well in a dry and hot climate.

It is easy to care for the Squill plant if it is planted in an ideal location. When its foliage emerges in spring or late winter season, then it requires fertilizers. Granular fertilizers which are high in phosphorus and low in Nitrogen are ideal for them.

Bulbs are harvested in the Squill plant after the leaves at the base have shrunken. It is harvested when its medicinal properties are at their highest level.

Squill is used as a pest control for rat poison. It may be subject to a virus. It is resistant to rodents and deer. It is hardly ever affected by diseases and pests.

Squill is used as a remedy for cancer and as a Rodenticide. It is used as a hair tonic to treat dandruff and seborrhea. It is taken by the people to regularize heartbeat, mild heart failure and vein problems. It is used as a “heart tonic” and in the treatment of asthma with bronchitis, lung diseases and also for whooping coughs and chronic bronchitis. It is also used in making poultices.