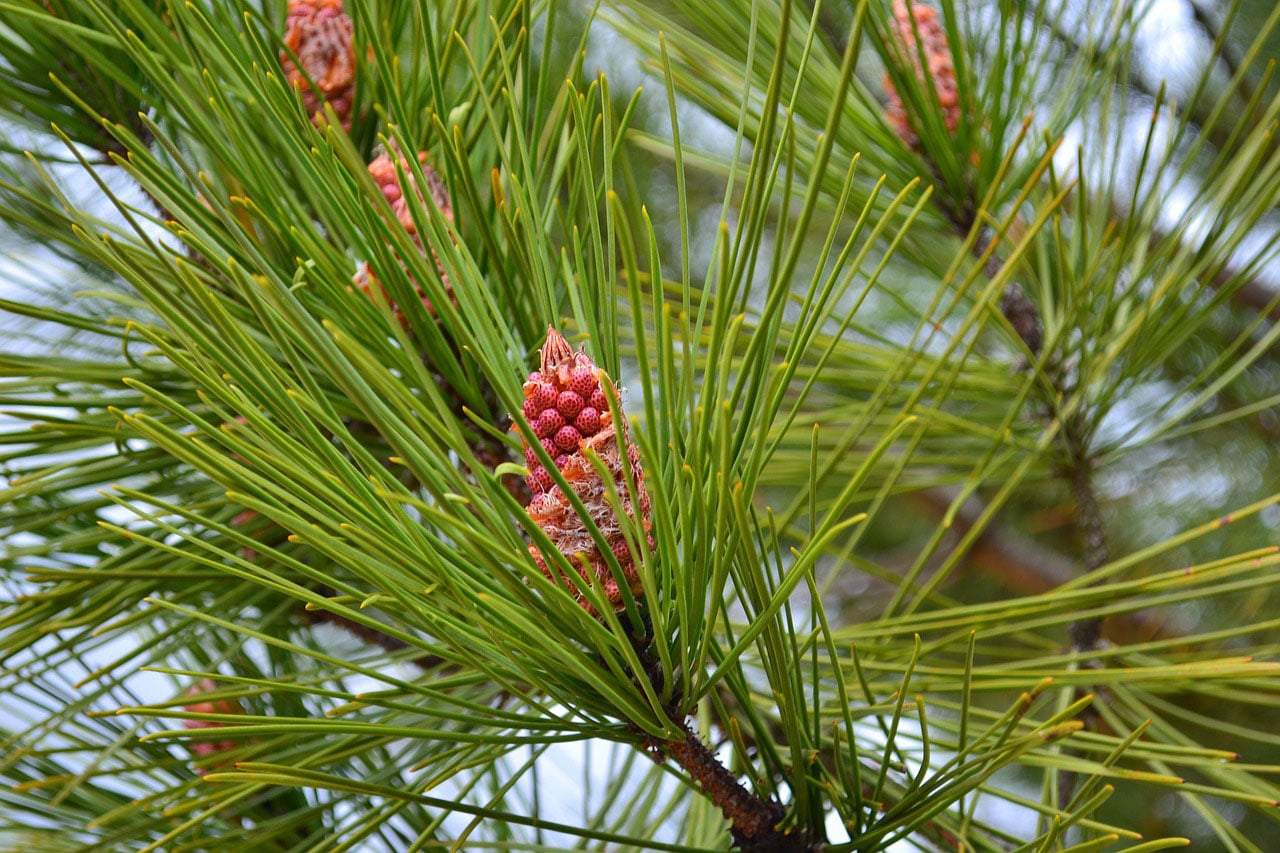 The Pycnogenol is an extract of the bark of Pinus Maritima, commonly known as the European coastal pine. A natural product of plant origin, it is the most potent antioxidant known. It shields against toxins that commonly occur in the environment.
Research studies have indicated that Pycnogenol is far more effective that vitamin E and vitamin C because of its rapid absorption and systemic distribution, which occurs within twenty minutes. This unique property makes Pycnogenol 50 times as effective as vitamin E and 20 times stronger when compared to vitamin C.  Hence it seems to be a better choice when compared to vitamins C and E as an antioxidant. Furthermore, in the presence of Pycnogenol, vitamin C is activated and put to good use before being eliminated from the body.
A recent entrant into the US market, Pycnogenol has been in use in European countries such as France, Italy, Germany, the Netherlands, Finland and Switzerland, besides Argentina and a few Southeast Asian countries like Singapore and Korea.

Pinus Pinaster, commonly known as the Maritime Pine Tree, is the source of the extract from the pine bark. The extract is rich in Proanthocyanidin, and a good natural source of this chemical. Countries in the western Mediterranean regions that include Spain, France, Italy, Portugal and Morocco are home to the maritime pine.

History has it that when the French explorer Jacques Cartier and his crew were stranded in the St. Lawrence River (present day Quebec),  in the winter of 1535, due to their ship being icebound, the crew became ill with scurvy, a disease resulting from vitamin C deficiency due to the lack of fruits and vegetables in their diet. A Native American introduced them to a tea made from a tree bark. This potion had a healing effect on several of the crew members. It is now presumed that the tea was made using the Eastern White Cedar tree and may have been rich in vitamin C.

Centuries later, the French researcher Dr. Jacques Masquelier chanced upon this account in 1951 through Cartier’s writings. He embarked on a quest for these natural antioxidants. Eventually, he was successful in extracting Proanthocyanidins. Bark from pine trees found in coastal Europe was his source of the antioxidant. The process was patented and the compound named Pycnogenol.

Traditionally,  having been sold by the trade name of Pycnogenol, the pine bark extract is being marketed today under other brand names such as Flavangenol, Oligopin, Prelox, Pygenol, and Masquelier’s
.
The Proanthocyanidins sourced from other natural sources such as plants and grape seeds are also collectively termed Pycnogenol. Besides the most popular brand of Pycnogenol, numerous other supplements containing extracts from the pine bark exist in the market. These supplements are made with different concoctions and may be sourced from a variety of pine barks. The prime application or use of the extract, however, is due to its antioxidant properties.

The Proanthocyanidins are the active and the main ingredients of Pycnogenol (80 to 85%), followed by Catechin and Taxifolins (5%), and about 2 to 4% Phenolic Acids that include derivatives of Benzoic and Cinnamic acids. Employing a novel patented process, the bark of the pine tree is boiled in a saturated sodium chloride solution and then cooled. The active ingredients in the bark are then extracted using ethyl acetate and concentrated using a hot Water-Hexane solvent. Concentration is then followed by precipitation of the active components with chloroform. Repetition of the above processes occurs several times to get rid of condensed tannins. In related studies, Pycnogenol -related compounds are designated Procyanidiol Oligomers (PCOs). These Oligomers comprise of compounds that may be as small as a Monomer or as large as a Dodecamer.

On the basis of scientific evidence, compounds sourced from nature are rated for their therapeutic effectiveness. According to the Natural Medicines Comprehensive Database the rating can range from being Effective to Ineffective with intermediate ratings of Likely or Possibly Effective/Ineffective. Compounds may also be categorized as Insufficient Evidence to Rate based on the available scientific evidence.

Based on available scientific evidence, PYCNOGENOL has the following effectiveness ratings:

It has been found to be possibly effective in the following cases:

•Allergies. Studies on the effectiveness of the prophylactic use of Pycnogenol, prior to the onset of allergy season indicates alleviation of symptoms in people susceptible to birch tree allergies.

•Asthma. Daily supplementation of Pycnogenol in conjunction with medication for asthma seems to provide a certain amount of relief to both children and adults suffering from asthma and reduces their dependency on rescue inhalers.

•Athletic performance. Young adults in the age bracket of 20 to 35 years seemed to be able to increase their workout time on a treadmill after daily supplementation of Pycnogenol for approximately a month.

• Circulation problems. In patients suffering from circulatory problems, oral intake of Pycnogenol seemed to alleviate pain and heaviness in the leg, and reduce retention of fluids.

•Mental function. Regular use of Pycnogenol has also been shown to better mental faculties in young adults as well as the aged.

•Eye retina disease. The daily use of Pycnogenol over a 2- month period seems to retard or, in certain instances block the further deterioration of the disease aggravated by conditions such as atherosclerosis, diabetes, and other such diseases and Pycnogenol has also been observed to generally improve eyesight.

On the other hand it is possibly ineffective in the treatment of:

Clinical trials with the extract from pine bark have proven it to be generally recognized as safe (GRAS). Toxological data that are currently available, however, are limited.

No contraindications to the use of Pycnogenol have been identified thus far.

The abundance of polyphenolic compounds in pine bark extract (PBE) makes it a good Vasorelaxant of the endothelial lining of blood vessels. PBE also neutralizes and reduces inflammatory substances moving around in the blood stream. Oral ingestion of PBE is essential for the reduction of heart disease risk factors. PBE administration is also useful in the Anaphylaxis of Chronic Venous Insufficiency as well as Retinal Micro-Hemorrhages Venous Disorders. Pycnogenol, an antioxidant of natural origins can be supplemented in the diet, with minimal acute or long-term toxicity. It can be used to reduce abundant oxidative stress in many cell systems. This is achieved by enhancing the synthesis of anti-oxidative enzymes in the cells by a factor of two and through its role as a powerful free-radical scavenger. PBE is also known to play a pivotal part in the process of protection as well as regeneration of both vitamins C and E.