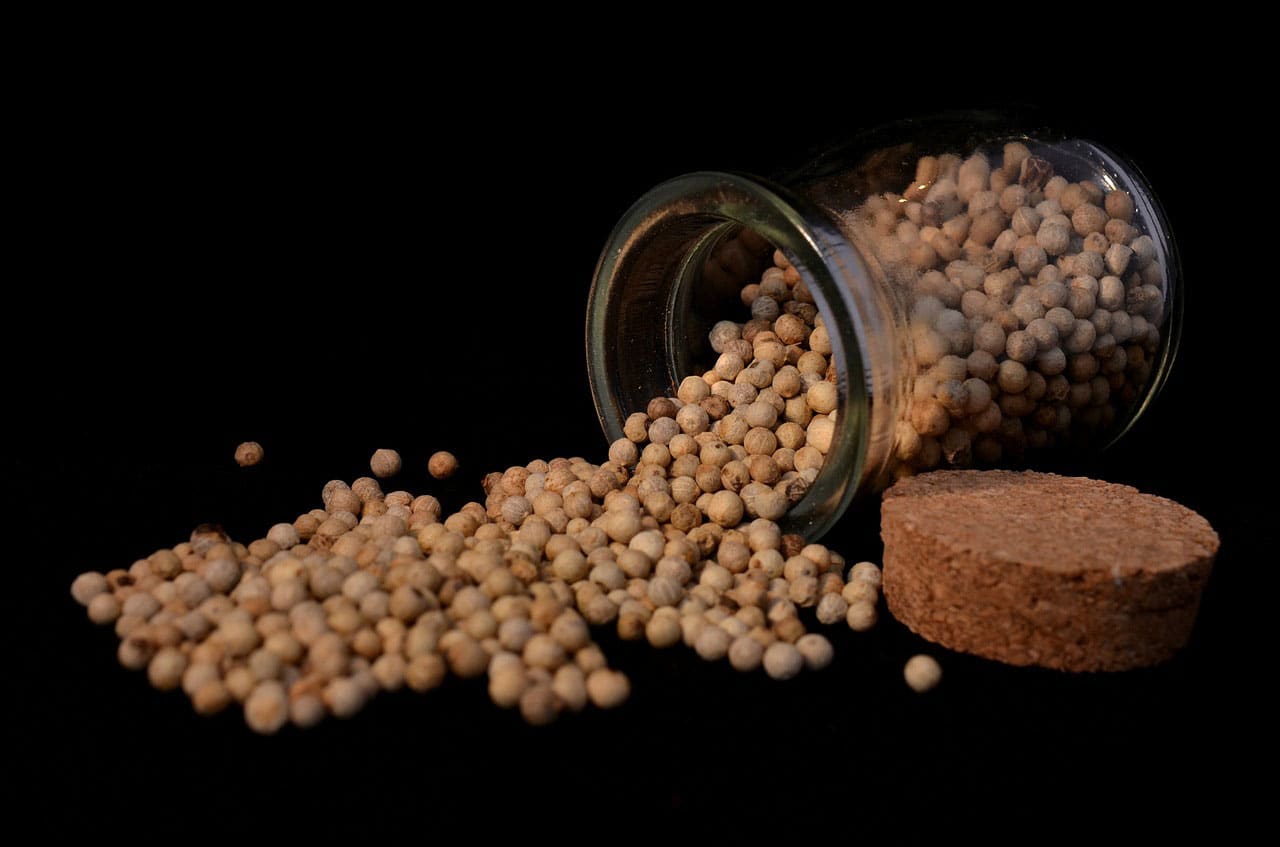 The herb Allspice is known by many names such as English Pepper, New Spice, Myrtle Pepper, Jamaica Pepper, Pimento, Pepper or Pimento. It is a dried raw fruit, scientifically named Pimenta Dioica, its “berries” made use of as a spice.  The tree has a canopy of average size and is indigenous to the Southern Mexico, Central America and the Greater Antilles; presently it is grown in most of the warmer region of the earth.  This herb was given the name “Allspice” before the year 1621 by the British who considered it having a combination of the flavors of nutmeg, cloves, and cinnamon.

Christopher Columbus came across Allspice (P. Dioica) on his second trip to the New World, on the island of Jamaica. Dr. Diego Alvarez Chanca named this herb. In 1600, Allspice was launched as a culinary item in the Mediterranean Regions and European continent. The name Allspice was retained due to its smell which is a combined flavor of cinnamon, nutmeg and cloves. Similarly, the name Pimento was referred by Portuguese and Spanish traders for its similarity to the peppercorns and thus they called it pepper or “Pimenta”. It was so highly prized that, in those days, Allspice wood was used in making fragrant walking sticks,  and due to the over usage and over cultivation of this herb, a restriction was levied to protect this species from extinction during the period of the 18th century. Even though some of the countries of Central America cultivated it in smaller quantities; Jamaica persisted in the cultivation of allspice.

The allspice tree is categorized as a shrub of the evergreen type and grows to a height of 10 to 18 m (32 to 60 feet). Allspice also grows almost as small as the bay laurel, like a scrubby tree of shape and size.  It also grows tall as a canopy tree; at times they are planted for the purpose of providing shade to the coffee trees that are planted beneath them. It bears leathery and elliptical leaves that have a glossy look.

The Jamaica Pepper or the Pimento, is widely cultivated merely as a stove plant in Jamaica, it thrives well on the hills of limestone adjacent to the sea. It is grown in South America and the Western Indian Islands.

When the roots of the allspice roots are seen through the drainage holes of your pot, transfer them into your garden or a pot that is 2 – 3 inches deeper and wider. Use the normal potting soil with a neutral pH value. The Jamaican allspice adjusts with varied types of soil. Place the root ball of your plant on top of the soil that is filled up to 2 – 3 inches of potting soil in the pot or in the hole in your garden.

Usually the Allspice corn can be stored at room temperature for long periods and can be ground before using. The powdered Allspice should be stored in an airtight container and placed in refrigerator. It is better to store this spice in the whole form than ground,  because the possibility to lose the flavor and aroma is more when powdered. The powdered Allspice should be used as early as possible to enjoy its flavor and taste, or the essential oil consisting in the corn will evaporate and eventually it will lose the mouthwatering aroma.

For the initial two weeks following transplanting, provide water to your plant daily once. When the tree is settled, then water it two times a week.  While watering your allspice tree, moisten the soil properly. The Jamaican allspice tree does not adjust to dry conditions; therefore when it does not get the supply of water for long episodes; the tree is likely to die.

The allspice tree needs specified moisture or humid conditions, warmth and proper ventilation. When you shift your allspice, be certain that the temperature is dry and at the lowest.

Planting an Allspice tree can be successful only if it is grown in the tropical climate or at least near to it. It is frost sensitive and cannot bear a temperature less than 26 degrees. Hence it should be taken indoors during the winter season. During the growth period, it should be placed in such a location that it receives at least 40% of sunlight in a day. After establishment, the requirement of sunlight can be reduced, but young specimen requires enough sunlight to grow rapidly. Applying liquid fertilizers like Tropical plant fertilizers can be a good option for the Allspice plant. Fertilizers in a ratio of 30:10:10 for Nitrogen, Phosphorus and Potassium will be best suited for this plant. It should be applied every 3 to 4 weeks. Water the plant regularly without allowing the top soil to dry. Regular pruning will help to make the plant bushier.

Other than using it as a spice, it has many other properties like anti-inflammatory, anti-flatulent and carminative. They consist of many essential oils like Eugenol, Caryophyllene, Glycosides, Methyleugenol, Sesquiterpenes, Tannins, Resin and Quercetin. This herb is a good source of minerals like iron, potassium, manganese, copper, magnesium and selenium. It is also enriched with riboflavin, vitamin A, niacin, vitamin B-6 and vitamin C.

Allspice is not affected by acute diseases or pests. In India we hardly hear of any incidence of disease or pest attacking allspice. On the delicate leaves, we often come across the infection of tea mosquito bug; it is possible to get rid of them by spraying a 0.05% Endosulfan. The main diseases that infect the plant fatally are the Die Back and Leaf Rot.

In the Caribbean, Allspice is the vital culinary item. They use it for jerk seasoning. In Jamaica the wood is made use to smoke jerk), for pickling and in mole sauce.
They use it as an ingredient in the curry powders and in preparing sausage.  In the Middle East culinary allspice is a crucial item, especially in the Levant; here it adds taste to a varied meat preparation and stews. It is also used in the Palestine cookery. Usually allspice is generally used in a variety of dishes in Great Britain, also in preparing a variety of menus and also in cakes.