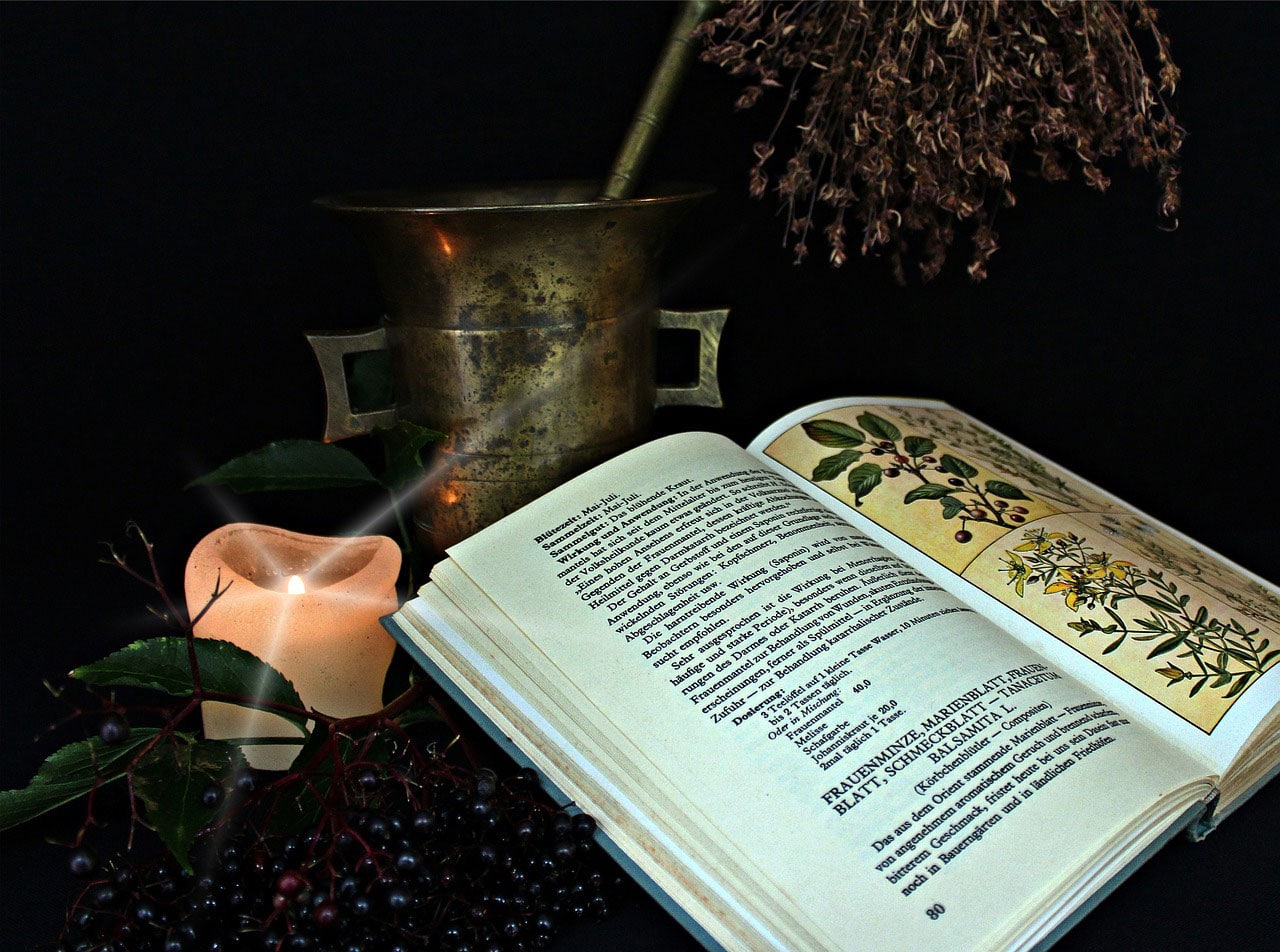 As per the documents, the study of herbs commenced 5,000 years back, from the time of the Sumerians. It was during 1500 B.C. that the Ancient Egyptians made the script of Ebers Papyrus; this book is a collection of knowledge on more than 850 plant medicines, comprising of juniper, garlic, castor bean, cannabis, mandrake, aloe and the like.

From ancient times, there was a close link to the Herbalism history and the history of medicinal herbs till such the 19th century, with the growth of the germ theory of disease. Ever since the 19th century and at present, modern medicines are based on the proof collected from the scientific method. The contemporary method of evidence-based use of pharmaceutical drugs is the substitute of the herbal treatment to a great extent. Despite this, several people persist the use of alternative or traditional methods of cure. All these methods have a notable herbal element in it. The history of herbal medicines extends beyond the history of food, since several spices and herbs that were historically used as seasoning food are now used in the medical field. The fears of food-borne pathogens are the age old answer to the use of spices in cooking as antimicrobial action.

Topically several herbs are applied to the skin in different ways. Typical extracts of oil are applied to the skin, normally in the diluted form in a container. If used without diluting, several specific oils burn the skin; The oil is used in a safe topical manner, by diluting it with olive oil, or some other food grade oils like almond oil. The other methods of delivery of topical oils are as oils, salves, balms, lotions and creams. The majority of topical extracts is from herbs. Soaking a herb in a food grade oil, keeping it for weeks or months, permit some photo-chemicals to go into the oil. This oil is further used as creams, salves, lotions or just as any oil for external application. Several antibacterial salves, massaging oils and compounds that heal wounds are prepared in this manner.

These are in use since centuries. Previous documents prove that the prescriptions made for particular ailments, demonstrated by the text Recipes for 52 ailments, seen in the tombs of Mawangdui were sealed 168 Before Christ. The Shénnóng “Divine Farmer”), is the premier traditionally identified herbalist; He was a mythical figure, like a God. It is understood that he lived around 2899 B.C. He purportedly had a taste of hundreds of these herbs and communicated his awareness of poisonous and medicinal plants to the farmers. The Shennongs Materia Medica or the Shénnóng Ben Cao Jing, they say, is probably the oldest among Chinese herbal medicine books.. This book is a classification of 365 varieties of roots, woods, grass, animals, furs and stones as 3 groups of herbal medicinesThe category, “superior”, is an inclusion of herbs that are good for varieties of diseases. They are generally the reason for retaining the body balance. There have negligible side effects

The Advantage of Using Herbal Medicine

There is a misunderstanding by many that herbal medicines are free from all sorts of side effects and contraindications. It is from the chemical compounds contained in the herbs by nature that the medicinal properties are obtained, these compounds possibly elicit an unfavorable reaction by the body just like any other synthetic drug does or any traditional medication treatment. Herbal medicines are one among them, and also a notable element of alternative treatment, It is a great alternative to the customary medicines which are used for prevention and cure of different diseases. It is also considered a Phytotherapic, botanical medicine in Herbalism and especially in medical Herbalism.