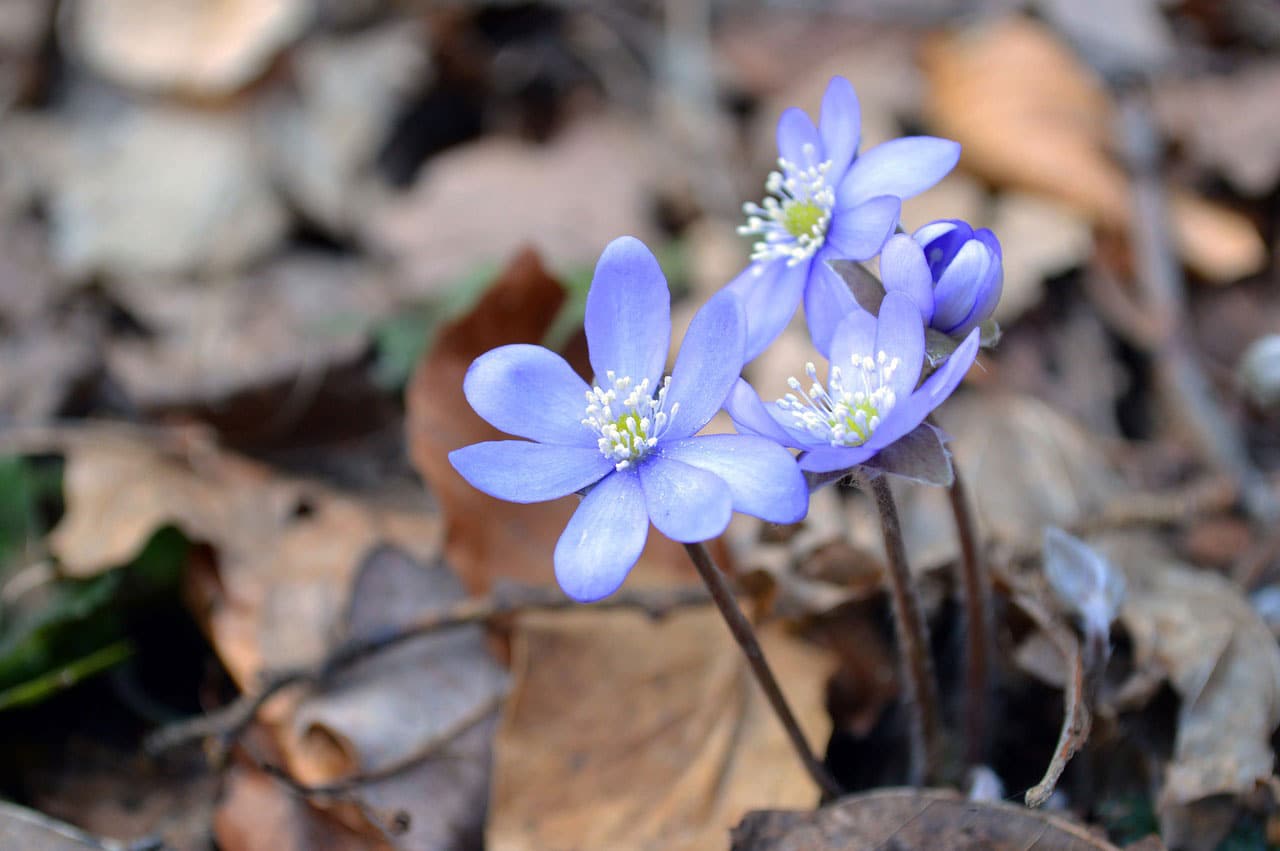 Liverwort is also known as hepatics, and its biological name is Marchantiophyta. It is a part of the non vascular (Sans a vascular system, including phloem and xylem) plants. It has a Gametophyte dominant life cycle, where the cells of the plant carry one set of genetic information. There are approximately 8000 to 9000 species of liverworts. Some of its species are leafless and some are with leaf. The cells of the liverwort plant contain chloroplast. It is a photosynthesizing plant. Liverwort plants are referred as the simplest true plant. It is a small, green and terrestrial plant. The Leafy liverwort plant has leaves. These leaves are arranged in 2 to 3 rows. Thalloid or leafless liverwort plant does not have stems and leaves. The foliage of liverwort plant is leathery, evergreen and lobed. This plant can be either monoecious or dioecious.

In accordance with its name liverwort, in ancient times it was used to cure disease of the liver. Its name is derived from the Anglo Saxon word lifer, which means liver. This plant was used from the 16th century, as an aid to cure liver diseases. As an herb, it was first identified by the Doctrine of signature. In 1708, Tournefort’s Materia Medica had first recorded the medicinal properties of this herb. In those days it was considered as an astringent and used widely to apply on wounds and treat biliary ( The path of secretion of the bile) system problems.

Liverwort usually occurs in two forms mainly, Thallose or Leafy. The leafy liverwort has leaf- like structures on its Gametophyte whereas the Thallose liverwort is a flat and greenish carpet like structure. In some geniuses, the flat structure is accompanied by extra growth in umbrella shapes that are sometimes round and lobed. These umbrella shapes emerge from the flat structure itself and it can be clear and thin or opaque and broad. Usually this plant is small in size. They are 2 to 20 millimeters wide and 10 centimeters long. With overlapping leaves or scales they produce flattened stems. Liverwort consists of a flattened, prostrate and ribbon like branching structure. It is a spore producing and flowerless plant. It produces spores in small capsules. The Leafy liverwort plant is tiny. Liverworts do not have true stem, roots and leaves. The Thallose have an underground structure which is called Rhizoid. They look similar to the roots of a plant, but dont have the absorption properties of a real root. These Rhizoids help to anchor the plant to its substrate. Its flowers occur in late winter season through spring.

Liverwort is commonly distributed in the tropics. It is found in humid locations. Liverworts are widely distributed in every habitat. It is native to moist tropical areas. Its species are also found in temperate North America. Together with hornworts, and mosses, they are regarded as Bryophytes. It is Native to North America, Northern Europe and Asia. In many areas it is considered to be endangered.

Liverwort is commonly distributed in the tropics. It is found in humid locations. Liverworts are widely distributed in every habitat. It is native to moist tropical areas. Its species are also found in temperate North America. Together with hornworts, and mosses, they are regarded as Bryophytes. It is Native to North America, Northern Europe and Asia. In many areas it is considered to be endangered. The Liverwort plant is grown by seed. Its germination is very slow. It is a spore producing land plant. It should be grown in the shady areas with good drainage. Its seeds germinate in one month to one year. The best time of planting is in the month of May or June. They sexually reproduce and expand in their habitat. Similar to the mosses, the reproduction organs are situated in the Antheridia, a male organ and Archegonia, a female organ which is a smaller structure in the plant body. The Antheridia produces sperm like Antherozoids which travels to the Archegonia for the fertilization process, and a new plant referred to as Sporophyte is born and it stays connected to the parent plant. A delicate, glassy and white Seta in the matured Sporophyte contains capsules of about 25 to 50 mm that float in the air. These capsules produce spores, and under suitable conditions, these spores germinate to produce a new plant. But in thallose liverwort, the reproduction procedure is a little different. The Archegonia and Antheridida are usually grown in the umbrella like structures emerging from the plant body. It makes use of the raindrops to direct the sperms into a cup-shaped area where the rain drops splash. Usually these cup shapes can be seen on the leaf surface or on an inverted umbrella shape known as Antheridiophores. Thus, it reaches the Archegonia where the fertilization takes place and a new plant is emerging. It can also propagate in a vegetative way. The Gametophyte of liverworts produces gametes that rise to a new plant. In the Thallose liverwort, these Gametes are produced by Gamma cups that are formed on the surface of the leaves. These Gametes are released when the raindrops splash over the cups, thus spreading into the new sites to emerge as a new plant.

The Liverwort plant requires watering regularly. Moisture is essential for the good growth of the plant. Water is necessary in the hot, dry prolonged spells.

This plant thrives in high humidity and low light. It requires temperatures of 50 to 55 degree F. To grow, most of its species require proper balance of humidity and temperature.

The Liverwort plant cannot tolerate shade. It requires good drainage and nutrients. Mulching in the autumn season is good for the growth of the plant.

The leaves of liverwort plant are harvested when they dried in the shade and the plant is in bloom.

The Liverwort plant is attractive to butterflies and bees. Liverworts are considered as pests and weeds.

The Liverwort plant is used to cure diseases of the liver. This plant is used to make medicines using its fresh and dried parts. It is used in the treatment of jaundice, liver cirrhosis, hepatitis and liver enlargement. It is also used to treat digestive and stomach tract discomfort, regulate bowel functions, stimulating the pancreas, stimulate appetite and relieve the sensation of fullness. For women it is used for relieving symptoms of menopause. It is also helpful in lowering cholesterol, stimulating circulation of blood and also for purifying of blood. Though the dosage is not yet defined, it should not be more than 3.8 grams. Usually it is consumed in the form of tincture, extracts or infusion, but now it is available in the powdered and tablet forms. This herb should not be used directly or freshly on the skin as it contains some irritating constituents that can be harsh to the skin. Drying this herb helps to prevent those irritating substances from the herb. This plant is not economically important to humans.