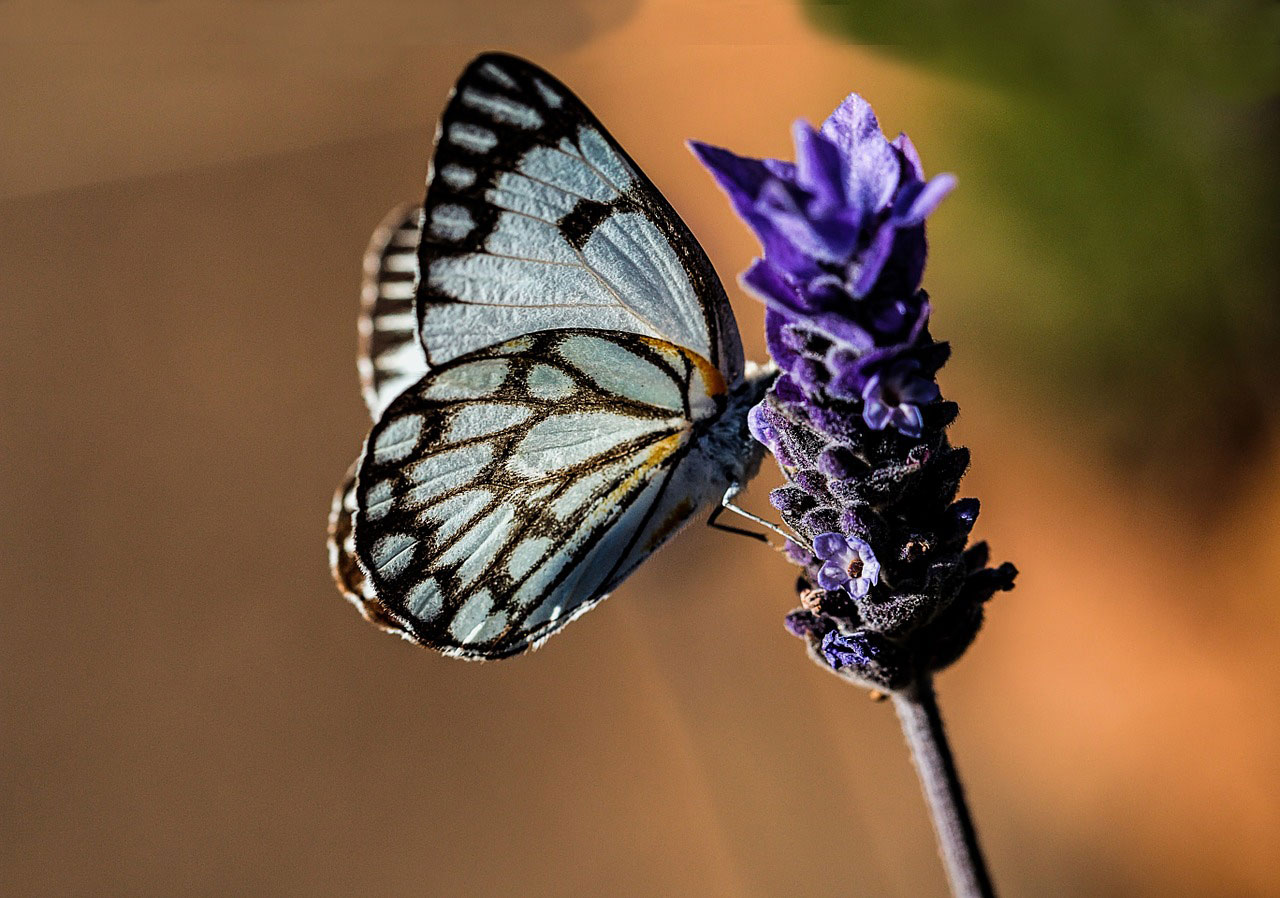 Lavender is also known as Lavandula, English Lavender, True Lavender, Narrow Leaved Lavender and Common Lavender. It is a flowering plant. It has wonderful aroma and beautiful flowers. Lavender is a Mediterranean plant. It is a most widely cultivated species. It is grown as an ornamental plant and very popular for its beautiful, attractive and colorful flowers and fragrance.
Lavender belongs to the Lamiaceae family that consists of additional 39 species under the same genus. It is native to Asian, European and African regions termed as the Old World. Along with its ornamental attributes, it is also used for culinary purposes. The oil extracted from it is very popular in the commercial world and used extensively in perfumery manufacture. The flowers are so famous that the color of the flower is generally referred as lavender color.

In the ancient times the Greeks called the lavender herb nerds. In the biblical temples lavender was one of the holy herbs used in the making of the holy essence. During Roman times the flowers of lavender were very expensive, its price equal to almost one months labor on the farm. In the medieval times, its powdered form was used as a condiment.

In the ancient times the Greeks called the lavender herb nerds. In the biblical temples lavender was one of the holy herbs used in the making of the holy essence. During Roman times the flowers of lavender were very expensive, its price equal to almost one months labor on the farm. In the medieval times, its powdered form was used as a condiment..

The Lavender plant is native to the mountains of northern Spain, the Old world and the western Mediterranean. It is found in Eastern Africa, from Southeast India to Southwest Asia, Canary Island, Cape Verde, from Northern to Southern Europe and in the Pyrenees.

The Lavender plant grows well in well drained soil. It grows best in slightly alkaline soil. It has the ability to tolerate diverse growing conditions. Dampness kills the lavender plant. So it does not grow well in damp soil. Chalky soil is also ideal for them. It cannot survive in wet soil. Seeds of lavender plants are slow to germinate. Growing this plant is easy. Planting has to be done in an open area with full sunlight. The most important aspect while growing a lavender plant is to provide a well drained soil. Hence it should be grown at the top of a slope or in a pot with alternate holes for drainage. You can add some sand in the soil to increase the porosity. It should be placed in a sheltered area that receives at least 8 hours sunlight and near some big wall to protect it from winter. The soil should be prepared well with a good amount of composting manure, half cup of lime and some stones about 1 inch to improve the drainage. Trim the plant before planting it into the soil; that helps to improve air circulation and encourages new shoots to emerge. If planting more than one plant, then there should be a space of 36 inches between the plants. Pruning in the spring season is ideal for lavender.

Water is essential for s healthy growth of plants, but over watering is not good for the lavender plant. Water is necessary when the plant is dry. In early times it requires water regularly, but once established, it needs little water.

Water is essential for s healthy growth of plants, but over watering is not good for the lavender plant. Water is necessary when the plant is dry. In early times it requires water regularly, but once established, it needs little water.

Lavender plants require protection from the winds of the winter good air circulation and drainage. It requires full sunlight. Gravel mulch is beneficial for lavender because it helps in keeping the top of the plant away from excess moisture. It also helps to keep away weeds from growing near the base of the lavender. Mixed compost and bone meal can also be provided during the spring season.

The stem of lavender plant is harvested by cutting them when they mature and the flowers bloom. When harvesting is done just before the flowers are open, these flowers will retain their perfume for months. Flowers should be cut just above the base of the stem where the foliage is present. To dry the flowers, a bundle of hundred flowers should be tied with a rubber band at the base and hanged upside down in a dry, warm and dark area for at least 10 to 14 days.

Strong pests and foraging deer are not appreciated by lavender plants because its leaves and flowers are rich in strong essential oil. Fungal problems may arise in humid climates. This fungal problem can be controlled by good air circulation and drainage. It can tolerate pests and disease. Spittle bugs are common pests. They secrete a foamy, spittle-like substance that is harmful for the health of the plant, and may kill the stems. This pest is controlled by washing the plant. White-flies are other pests that feed on plants sap and they are normally found on the underside of the leaves. A strong spray of water can remove the white-flies from the plant. Aphids are directly not harmful to plant, but they spread mosaic virus disease on the lavender, causing yellow patches to occur on the leaves and shoots. Horticulture oil and insecticides can address this disease.

The leaves and flowers of the lavender plants are used as an herbal medicine, herbal tea and lavender oil. Its flowers are used as a culinary herb. The essential oil is used in the products for home use, eye pillow, lotions, bath oils and perfumes. And it is also used in massage therapy. The oil and petals of the flowers are used in making handmade soap. This oil has anti inflammatory and antiseptic properties. Lavender is also used to treat headache, burns and to soothe insect bites. The oil is used to treat problems of acne. Its flowers are also used in the decoration of cakes.Some people use it to alleviate the painful condition like toothaches, migraine headache, joint pains, sores and nerve pain. It helps to cure menstruation disorder. It is used in many kinds of therapy like aromatherapy in which the lavender is inhaled to cure insomnia, dementia and pain. It consists of some chemicals that provide relief to the muscles, thus soothing muscle sprains and aches. Some people use this herb in bathing water for its aroma and to heal blood circulation disorders and give relaxation to mind. It is believed to reduce the sugar level and cure diabetes, for which some people use it in teas. It is very useful to treat respiratory problems, including cold, influenza and cough. It helps to ease the breathing by clearing the lungs and track filled with phlegm. A cold lavender tea is applied to the scalp to get rid of dandruff.