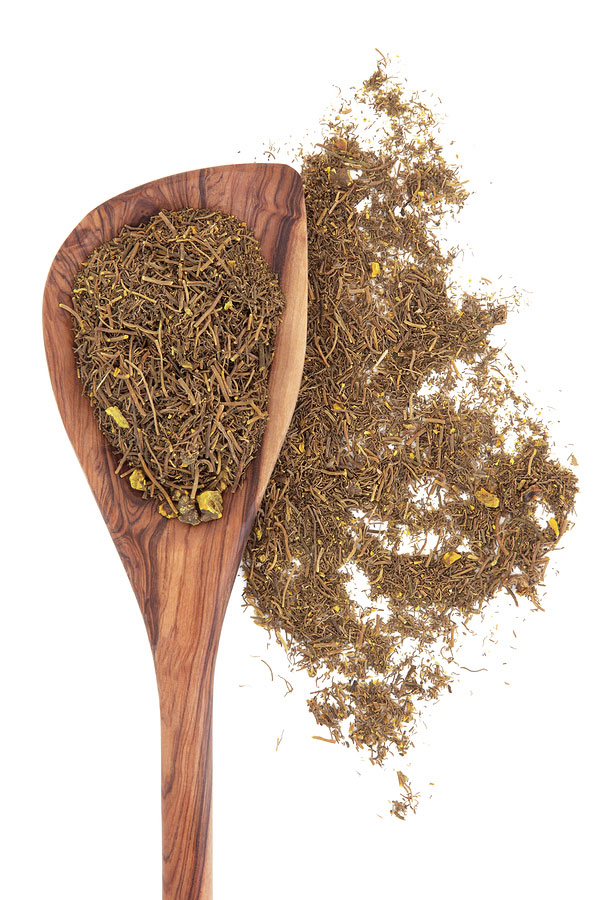 The Goldenseal herb is known as Yellow Puccoon or Orangeroot. It is a perennial herb. It is also known as Eye Balm, Chinese Goldenseal, Ground Raspberry, Jaundice Root, Turmeric Root, Indian Dye and Eye Root. Its root is used to make medicines. From its thick and yellow rhizome this plant gets its name. Its rhizomes and roots contain Isoquinoline, alkaloids including Berberine, Canadine, I-Hydrastine and Canadine- Its root is its useful part. It is available in the tablet and capsule form and also as liquid extracts and Glycerites.

In the middle nineteenth century, the Goldenseal plant became popular. In 1760, Miller first introduced it in England. And it was later grown in Dublin and Edinburgh. American Indians used its root as a dye for their clothes and as a medicine. They also use its yellow juice to stain their faces.

The stem of the Goldenseal plant is purplish in color and is yellow below the ground and hairy above ground. Its leaves are hairy and have 5 to 7 double toothed lobes. It produces white, greenish and small flowers which bloom in the early spring season. Later these flowers turn into clusters of red berries.

The Goldenseal plant is grown is open woodlands, on bluffs or hillsides. It is found from New York to South Carolina. It is also found in the Northern Arkansas, Nova Scotia and the southeast corner of Wisconsin. Now, it is only found in the West Virginia, Illinois, Indiana, Ohio and Kentucky. Because of loss of habitat it has vanished from historical locations. It is native to Eastern United States and Canada. Its commercial supply is obtained From the Ohio valley.

The Goldenseal plant grows well in well drained soil which is rich in humus. This plant is mostly found at the edge of woodland and moist places. Rich soil is also ideal for them. This plant prefers a loamy soil, which contains organic matter.

The Goldenseal is native to temperate climates. Its growing sites are dominated by shrubs and deciduous trees. It requires an optimal temperature range from 20- 25 C. It is a freeze tolerant.

While planting the golden seal, its seeds can be planted to a depth of ¼ inch to ½ inch. And its rootlets should be covered about ¾ to 1 of soil. Place mulch over the area where it is planted. It takes 3 to 5 years to mature.

Initial watering is necessary for the Goldenseal plant. In drought conditions, further irrigation may not be required by it. Irrigation by drip system is ideal for them. It is affected by rainfall.

For best care, the Goldenseal plant requires full sunlight. If you care for the plant for a few years properly, it will grow well. It requires maintenance and attention. It will not grow in the open field.

The Goldenseal plant has a minor problem with disease and insects also. Slugs are its problem because they can eat the whole crown and its fruits also. Voles and Moles can also damage the plant beds.. Root Knot Nematodes can also reduce the growth of the plant. Other pests like Alternaria Sp., Botrytis Sp., Leaf Blights, Root Rots, Fusarium Wilt, Meloidogyne Spp., Phymatotrichum Omnivorum, Mosaic Virus And Rhizoctonia Solani also affect the plant. .

The Goldenseal herb is used in the treatment of typhoid fever, gum disease and ulcers. It is used as a multipurpose medicinal plant. It is used as an immune booster or antibiotic. It helps in the treatment of Diarrhea, eye infection, canker sores and urinary tract infections. Berberine, a substance which is present in the Goldenseal plant, is used to kill bacteria in test tubes. This substance is also used as an antibiotic. Goldenseal is applied on the skin to treat the diseases of the skin.