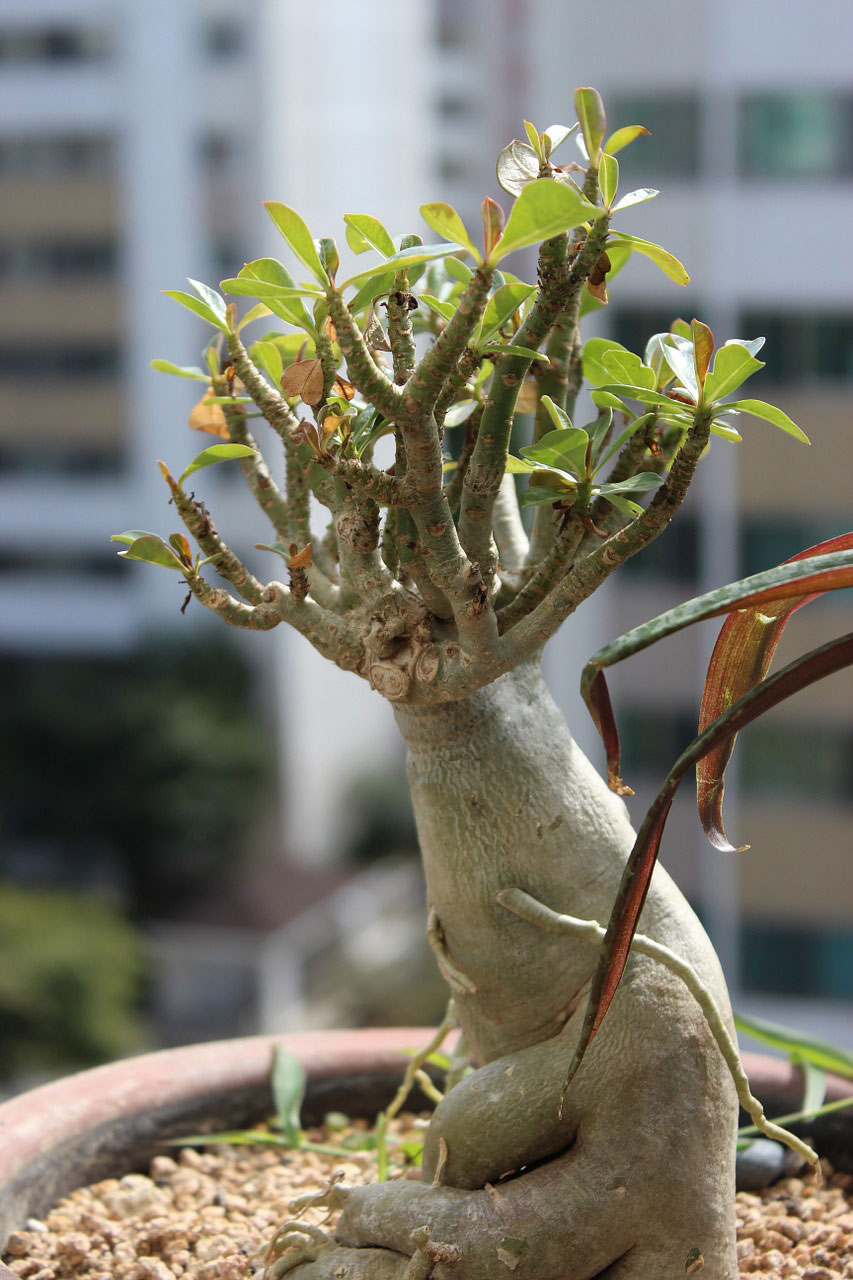 The Ginseng herb is a perennial, slow growing plant. It is found in Eastern Asia and North America. Mostly it is found in cooler climates. Ginseng is a popular herb that is s used all over the world. Its qualities help in balancing and revitalizing the body and helps in increasing physical and mental efficiency. This herb is well known to increase blood circulation and to normalize blood pressure. And also aid in the prevention of disease of heart. Today, approximately 6 million peoples of America use ginseng regularly for its curative properties it was prized in the Orient. In the United States, ginseng is imported from Korea. In the Unites States the products made from ginseng are marketed in Asian health food stores.

The Ginseng herb has been used for more than 7000 years. In the late 1800s ginseng became a domesticated crop. In the year 1860, more than 120 tons roots of ginseng were sent to China. It can be a profitable crop, but for successful production it needs money, time and labor. In the year 2010, 80,000 tons of ginsengs were produced in four countries, i.e. South Korea, Canada, United Sates and China. And it was marketed in 35 countries all over the world. In the mid 1970, it was over harvested and was also defined as an endangered species. In the 16th century there was a great issue of control over the field of ginseng.

The roots of ginseng plant are called Jin-Chen. This means like a man. It resembles to the shape of the human body. Its root can live for 100 years. The Ginseng plant is difficult to grow. To become mature it takes 4 to 6 years. It contains the minerals zinc, vitamin A, B-6. The seeds of this plant are planted in the fall. And they germinate in the spring season. A mature plant is 12 -24 inches tall. Its mature fruit is a berry about pea size, which contains two wrinkled seeds. In the mid summer season it produces greenish yellow clustered flowers. Underground, it develops a thick root which is about 1 inch Long and ¼ inch thick. A small sized rhizome develops on the top of the root. In the autumn season, when the leaves drop, then the stem supports new leaves of the plant. In the market its roots are available in dried form or sliced and also in whole.

Ginseng plant is native to areas of North America, Russia, China, Japan and North Korea. Native North Americans consider it as the most sacred herb. They add this herb into many herbal formulas to make it more potent. South Korea is the largest producer of Ginseng. And the largest consumer is China. .

The ginseng plant prefers well drained soil with high organic matter. Deep, loamy soil is also ideal for them.. During the dormant season, fertilizers should be applied. To retain moisture in the soil during the dry weather, light mulching is ideal for them. Depending on the organic content of the soil, nitrogen is also essential. The preferred soil pH is around 5.5

Mostly, crops of ginseng are started from seeds because, this method is not expensive. A planting of the ginseng plant is done by many methods, i.e. planting by the roots, by the seeds, propagation by seeds and also by propagation of roots. When planting is done by seeds they require special handling to germinate.

Watering of the ginseng plant is necessary. But it is very essential when the soil becomes very dry. Watering has to be done until the soil becomes moist. If the proper and regular watering is not done then they will be damaged by fungal problems.

For better growth of the ginseng plant they require good care and maintenance. By applying manure, growth of the plant is forced and the resistance to diseases will decrease. This plant is sensitive to dampness. When it is planted in the fall, until spring season you must cover it with mulch.

Harvesting of the ginseng plant is done after three years of planting from seed. In the fall the roots are dug and washed to remove soil on their surface. To maintain the circular markings and natural color, and also to keep branching forks intact, it is very important to handle the roots very carefully. Earlier harvesting of the crop may cause problems of disease.

Many fungal diseases are susceptible to ginseng plant like Stem Blight and Alternaria Leaf. Foliar Blight and Phytophthora also attack the ginseng tree. They are caused by Rhizoctonia and Pythium. Root Knot Nematode and Rusty Root also affect the tree. It is also attacked by wireworms and white grubs. A growing site with good drainage minimizes the problems of diseases. Good air circulation is also ideal for ginseng plants. Field mice and voles also feed on the roots of the plant.

The Ginseng herb helps in maintaining the functions of the body. It also helps to increase stamina and energy of the body. It helps the body resist environmental toxins and viral infections. This herb also supports the circulatory system, function of liver, nervous system and function of the lungs. Ginseng herb is also used in the treatment of chest problems, diabetes, and chemotherapy protection, radiation, to aid in sleep and to stimulate the appetite. Ginseng is also used in the treatment of liver cancer, breast cancer, lung cancer, skin cancer and ovarian cancer. The root of ginseng is used in the soft drinks, toothpaste, candy, tea, cigarettes and chewing gum

The Korean red ginseng plant grows in Asia. This plant is known by many names like Panax Ginseng, Asian Ginseng and Chinese Ginseng. Siberian Ginseng and American Ginseng are different from Korean Red Ginseng plant.The root of the Ginseng plant is its useful part and also used as an herbal remedy. Before it can be used, the plant should grow for at least 5 years. High quality ginseng can take more time and high price. The root of white ginseng is dried, but unprocessed. The root of red ginseng is first steamed and then dried.Red ginseng has been used to treat weakness. It is used for improving thinking, physical stamina, memory and concentration. The researchers are studying the effectiveness of the plant. A study published in the American Journal of Urology claims that men who have received diagnoses of Impotency or erectile dysfunction (ED), were given either Placebo or red Korean Ginseng.The men took this herb 900 mg 3 times in a day for eight weeks. At the end of the last week the men felt an improvement in their ED symptoms because of Red Korean Ginseng.