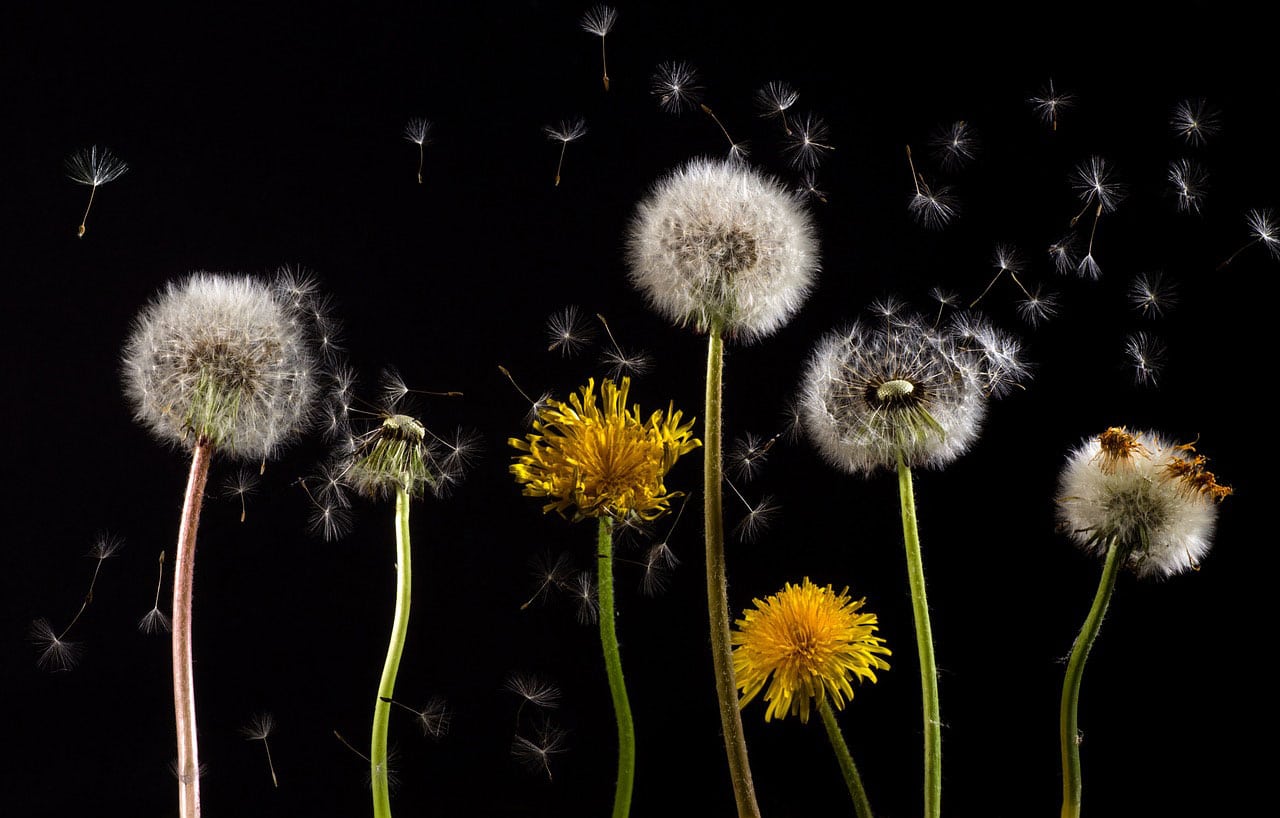 Taraxacum is a big species of flowering plants coming from the family of Asteraceae. They inhabit Eurasia plus North and South America. Two of its species, T. Erythrospermum and T. Officinal exists worldwide as weeds. Both the varieties totally are fit for human consumption. As is typical of members of this family, they too have tiny flowers bunched together that collectively form a flower head. The members of this variety are given the name Dandelion, derived from French, meaning lions tooth.

The oldest medicinal mention of the Dandelion is found in the workings of physicians from the Arab world, during the 10th and 11th centuries. They mention it as a kind of wild Endive, named as Taraxcacon. In the USA, it is referred to as part the Welsh medicines belonging to the 13th century. The roots of Dandelion have continued to be used for long in the Continent. In India, the plant is mainly cultivated for use as a medicine for treating disorders of the liver.

The plant has leaves 525 cm in length or even longer, simple and basal, complete or lobed, which form a rosette on top of the main tap root. The color of flower heads varies from yellow to orange. They remain open during the day and close at night. The heads stand up individually over a hollow stem, which goes up 110 cm over the leaves and give off milky latex, once broken. A rosette may create numerous flowering stems at a time. Dandelion occurs in wide ranging habitats, but likely to thrive the most in disturbed situations like lawns, waste ground, paths, road verges and pastures. A few micro species also occur in natural or semi-natural environment, like fens, chalk grassland and sand dunes.

Being among the toughest of plants, Dandelion can grow almost everywhere, irrespective of the status of soil, but prefers rich soil having adequate moisture.

Make sure there is no chance of frost and the temperature is mild at the time of planting. It germinates well with soil temperature over 10°C.

Dandelion seeds are planted in single rows at a depth of ¼ inch during early spring. The soil should be fertile and well drained. .

Excessive watering and too many plants around should be avoided.

No disease causing pests or bugs are known to attack this strong plant. Many herbicides are available to keep dandelions away from lawns.

Though all parts of this plant have fairly bitter milk like juice, it is the root juice that is mostly used for curative purposes. However, its effectiveness is yet to be substantiated. Dandelion is utilized for treating upset stomach, joint pains, gallstones, intestinal gas, and lack of appetite, Muscle aches, bruises and eczema. Other uses include: enhancing of urine production and bowel movement, as a blood tonic and skin toner. It is also utilized for treating cancer and viral infections. Roasted root of dandelion works as a substitute for coffee. Dandelion is used for making wines, soups, teas and salad greens.