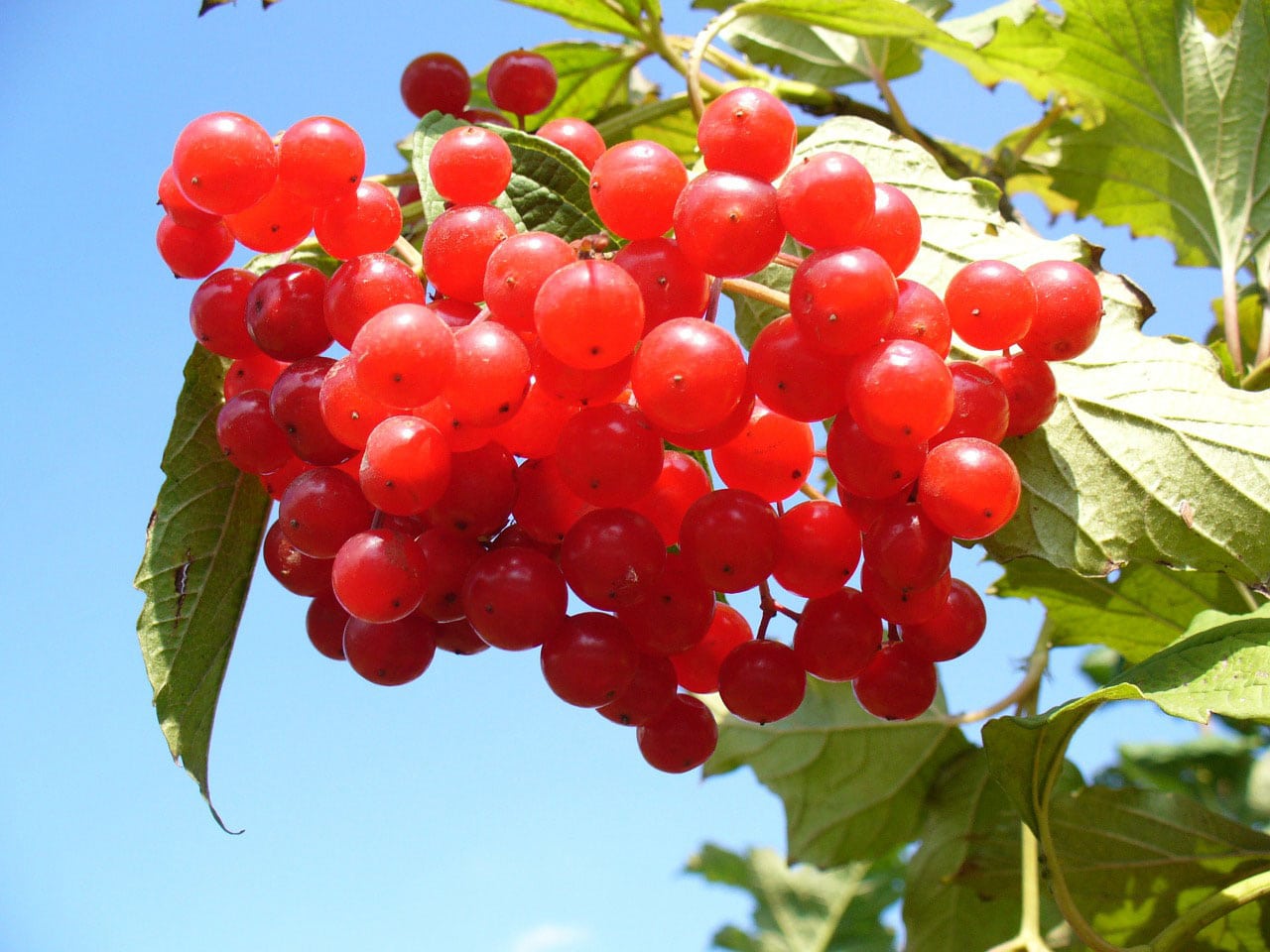 Cranberries belong to the class dwarf shrubs that are evergreen or to the sprawling vines of the subordinate species of the Oxycoccus comprising of the main group of Vaccinium. Cranberry is considered as a variety of the Vaccinium oxycoccos in Britain. But in North America it is considered as a Cranberry Vaccinium macrocarpon. Vaccinium Oxycoccos is farmed in Northern and central provinces of Europe, whereas Vaccinium Macrocarpon is farmed in the whole of the North of the United States, Chile and Canada. Cranberries have an important role in the commercial world of certain American and Canadian regions. It is traded extensively in different forms like juice, sauce, sweetened, dried, cranberries or jams. Cranberries are considered to be a super-fruit due to its nutritional value and antioxidant properties. In America and Canada, since long, Cranberry sauce serves as a complement in a thanksgiving dinner especially in Turkey.

The name cranberry was suggested first by the early European settlers in America who felt a similarity of the plant parts like stems, flowers and petals to the parts of a crane bird. The Natives of America were considered users of cranberries wrote James White of Norwood, in the year 1550. In the book of James Rosier, named The Land of Virginia he has mentioned that, when the Europeans landed on the shore in order to meet the Local Americans, they brought cups made of bark filled with cranberries. In the state of Massachusetts, in Plymouth, there are records in the year 1633, detailing the auction of the cranberry-dyed petticoat of Mary Ring, for 16 shillings by her husband. As a key into the language, in the year 1640, Roger Williams gave an explanation of cranberries, considering them as bearberries, since they were eaten by bears.

Cranberries are Vines or shrubs that creep to distances as low as 2 meters (7ft.), and attain heights of 5 – 20 centimeters (2 – 8 inches.). Their stems are wiry and slender not woody, their leaves are evergreen and tiny. The blossoms are deep pink having clearly shaped reflexed (Curved or bent downward or backward) petals. The stamens and styles are completely visible, focusing towards the forward direction. The pollination of the Cranberries is performed by bees. Its berry, which is a fruit, when compared to the cranberry leaves, is bigger.

The cranberry fruit is indigenous to the wetlands of America; they grow on sprawling vines similar to strawberry. This vine flourishes depending on the characteristics of the water and the blend of soils. Wetlands are just like sponges, water passing through them are stored and purified and the wetland is maintained. Cranberries are cultivated in a bed of gravel, sand and peat laid in layers, generally referred to as marshes or bogs; this was formed in nature that resulted from the glacial deposits.

As far as the soil is concerned, Cranberry plants are choosy. They require a soil of low pH value and high organic matter. Therefore, you need to change the existing soil and not try to modify it. The approximate size of the land where you intend planting your cranberry plant is 4 ft. X 8 ft. (1.2m x 2.4 m). Even you if need to grow only one plant, a 2 ft. X 2 ft. (0.6m x 0.6 m) square is fine.

Cranberries are grown as well in cooler climates. Cutting and seeding can be planted throughout the fall and spring. While planting, space the one year old plants, place them 1ft x 1ft or perhaps closer, keeping the root ball 2 inches beneath the surface of the land. If you need Cranberry Creations, plant them at distances of 2.5 x 2 Feet apart and in pots of size 6 inches or gallon pots. Allow the cranberries to grow runners and fertilize it well with a low nitrogen fertilizer.

Ensure the watering of your plant every year. If the roots of the Cranberry plant are dried up, it will die. The peat moss will suck in a lot of water and release moisture when the conditions are dry, however, be certain that the peat moss is moist throughout. There is a saying that cranberries thrive in a highly saturated state.

A very essential feature in taking care of the cranberry plant is to save them from frost. In order to safeguard the cranberry plants, planters irrigate the beds and flood them. At the time of frost protect your cranberry plants at home by enclosing them with blankets or plastic sheets. Cranberries do not compete well with weeds; so keep a careful check, and weed the bed regularly. Prune the plant well in each spring from the third year of growth, to encourage upright growth and to stop the runners from growing wildly. In the first year of the growing period, water the plant regularly because, if the roots dry out, then, the plant will die. Over watering can be harmful and may slow down the growth of roots. So this plant should not be submerged in water or else the root wont be able to reach the necessary depth in the soil. Hence, only the adequate level of water should be supplied for the unhindered growth of cranberries.

Cranberry is used as a medicine to treat bladder disease named Neurogenic Bladder, and also as a deodorizer of urine for people who suffer from difficulty to control urine flow. In certain cases cranberry is used to increase the flow of urine, rapid healing of the skin, bringing down fever, as well as to kill the germs. Cranberry is used by some in chronic fatigue syndrome (CFS), diabetes of type 2, cancer, scurvy, inflammation caused in the lining round the lung (pleurisy)Cranberry is very effective and very commonly used for urinary tract infection (UTI). It also consists of anti-inflammatory benefits by which it gives relief to many parts of the digestive tract like colon, mouth and stomach. It is also believed to cure kidney stones and enhance the immunity system.

When the soil is waterlogged or insufficiently trained, the disease caused becomes acute. The most common pest attack is the gray moth which lay eggs inside the fruit itself. The two diseases affecting cranberries are red spot and berry fruit rot. The only treatment for these problems is to spray insecticides and organic, copper-based fungicide, according to the instruction on the label.