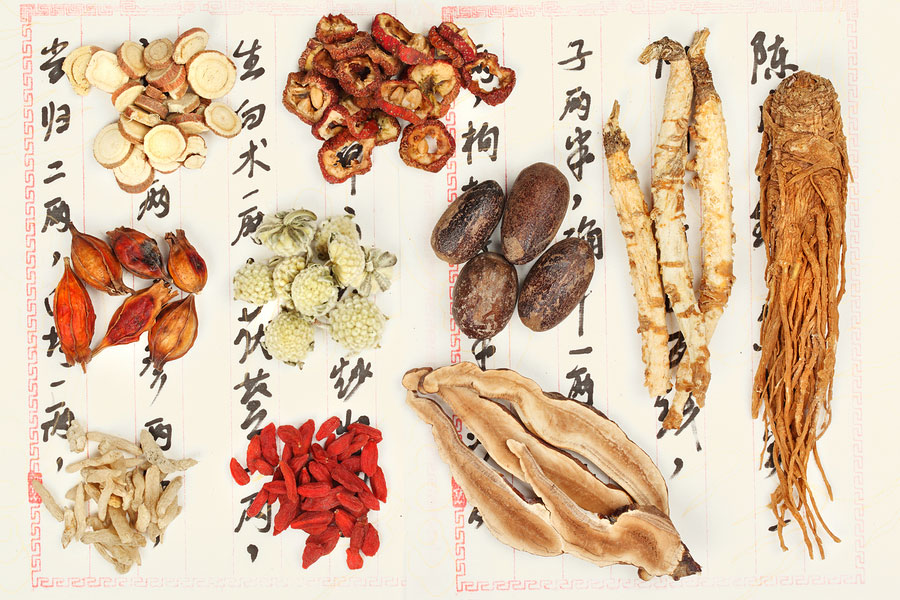 The Chinese traditions have fascinated us from its ancient history, and continue to do so to the present day, especially its medicines and herbs. The herbs of the China and Japan as are of immense value and the scientists of both the countries have claimed credit for putting them to use. . Their arguments have proved to be right. Herbs that have been used from over 2000 years back are still used these days as effective medicines. These herbs have gone through their clinical tests and studies have proved that the herbs which are used as medicines treat a malady with highly reduced or nil side effects. They can add value to other medicines when mixed with them, and increase their effectiveness.

The history of the Chinese medicines is very old, but not as old as we may imagine.. The herb logy of China had focused on the functions of the medicines they previewed as half magical and half medicinal. Unfortunately, this particular Herbology has lacked a theoretical base. Older theories found in the ancient writings seem to concentrate more on acupuncture than the herbs and their ingredients. The fact that Chinese herbs were in use for centuries has been proved by very early literature in manuscripts, called, “Recipes for 52 Ailments” belonging to 168 BC that were excavated from sealed Mawangdui tombs. Shennong (Or Divine Farmer), a reputed herbalist who lived in 2800 BC is the first traditionally recognized Chinese Herbalist. The story goes that he individually tasted a multitude of herbs and passed down the knowledge he acquired about the poisonous herbs and medicinal ones to the farmers in his area. His writing, called Shennongs Materia Medica, or theShénnóng Ben Cao Jing, with classifications of over 365 herbs, including stones, animals, furs, woods, grass and roots, classified into three categories is still regarded as the most ancient book yet on the herbal medicines of China. By the 12th century, the Chinese started taking an active interest on herbs and continued with a deeper interest on the medicines and herbal treatment. They had formed a method called TCHM. The theoretical studies were further given a refined status during the period of 14th and 19th centuries. These periods were active theorization period. Further changes were made during the 20th century where the western concept of diseases came into reckoning.

To make a detailed study of a colossal database, the herbalist has to get a list of the Chinese herbs. This list helped the herbalist to get an idea about what medicines were ingredients of the herbs. There are about 8000 varieties of herbal medicines available worldwide and among them 700 are used very commonly. The worst thing is that there is no list that gives a complete list of the available Chinese herbs, some of which are detailed below.

The botanical name of BA Yue Zha the herb is Akebia Trifoliata. Their common name is Akebia fruit. The literal name translation is, eighth month sticker. The main action of the plant is to regulate the function of the liver and the stomach.

The botanical name of this plant is Albizia Julibrissin. They are commonly known as A Silk Tree Flower, Albizia Flower or the Mimosa. They belong to the family of Fabaceae and pea family. There literal name translation is Conjoined Happiness Flower. The flower is used as the herb. Their course of action is to relieve the liver and also to regulate the Qi and calming the spirit.

During the pharmaceutical process of the Traditional Chinese Medicine, extraction is the critical link. This is directly related to the drug quality. Chinese material medical is the company which deals with the development of the machineries and the technologies. This company deals with the upgrading of the technologies and they are responsible for the modernization of the TCM. There were many technologies that were developed during the development of the extraction status. Many technologies were first introduced by them. The technologies that were introduced were ultrasound extraction, development status, enzymatic treatment, continuous counter current extraction, etc. A detailed analysis about the projects done by the National Natural Science Foundation of China was carried out to ascertain the extent of work done by them in new extraction techniques and instruments, which were collated and screened to study their features and also how it affected the market situation. Still, there were problems with the new extraction methods. Technologies were weak, they were hard for the transformation of any achievements and there seemed a lack of connection between the study and its practical application. There was a great necessity to accelerate the bridge between the research and the methods used. This would provide references that would help in the long term development of certain techniques in extraction.

Chinese primary health care is completely based on the herbal medicines. This is known as the Traditional Chinese Medicine or TCM. The TCM has a history of uninterrupted development for ages. The story starts from ancient times in China and other parts of East Asia. The Chinese medicines, concentrated not only curing illnesses, but also on preventing them. As variations happen from person to person, for the same disease, different medicines may be prescribed.