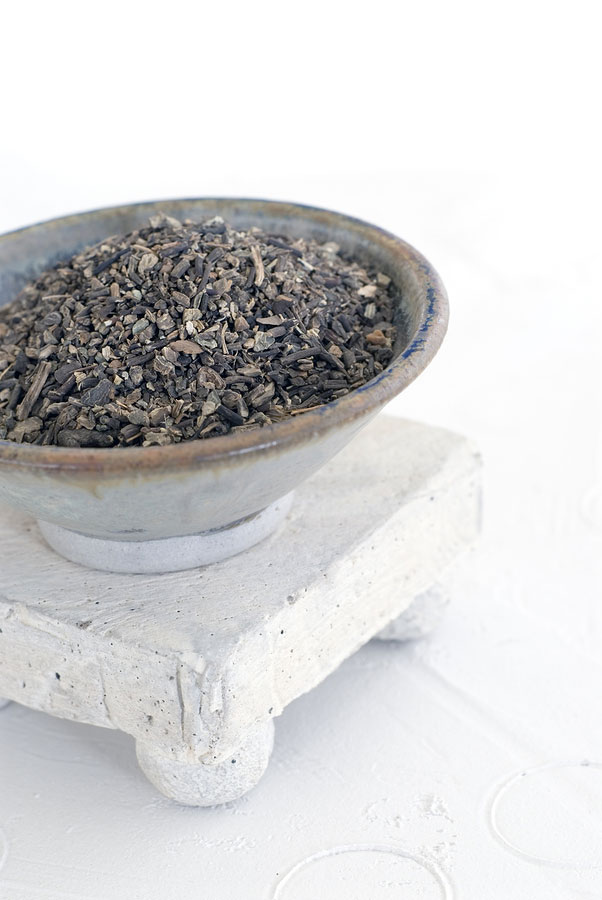 Black Cohosh, botanically called Actea Racemosa, is a herbaceous perennial plant from the Ranunculaceae family. It is indigenous to North America. In 19th century, it was used as a medicine and a home remedy in America. It is a flowering plant that grows up to 22 inches per month and attains a height of 4 feet. It has white flowers and toothed leaves. The underground root and stem is mainly used for making medicines, tea, solid extracts used in pills or tinctures.

Black Cohosh, formerly, Cimicifuga Racemosa (from the buttercup family) has been a flowering species used since ancient times for its medicinal values. Cohosh is a Native American word that means knobby rough roots. More than two centuries ago, American natives discovered that the root of the Black Cohosh plant helped to relieve the irregularities of menopause. In 19thcentury, North American natives used this herb as a home remedy for problems like rheumatism and womens health issues. They introduced it to the Europeans, and in the mid 1950s, Black Cohosh became a popular treatment for womens health problems in Europe..

Actaea Racemosa, is a flowering perennial plant. It is a smooth (glabrous) herbaceous shrub that has large, compound leaves. These leaves grow about 25-60 cm long from the underlying rhizome. It also has basal leaves that grow about 1m long and wide. These leaves have a serrated margin and grow into a group of 3 leaflets, that are tripinnately compound. The flowers are white in color and bloom in early summer and late spring. It blooms on a tall stem of about 75 to 250 cm and forms racemes that are about 50 cm long. These flowers have no sepals or petals, but have a thick cluster of long stamens that counts to about 55 to 110.These stamen grow about 5 to 10 mm long and it surrounds a white colored stigma.

Actaea Racemosa, also called Black Snakeroot, Black Bugbane and Fairy Candle, is seen in North America. It starts from south Ontario to central Georgia. Then it expands to the west part of Arkansas and Missouri. It is usually found in rich woodland places or woodland habitats. It can also be seen in places with an elevation of 4000 ft like in North Carolina.

Black Chosh prefers well drained soil. It will thrive on sandy, loamy soil, but it will not grow in saturated soil.

If planning to cultivate by using rhizome, then rhizome should be cut and divided into many sections. Each section should be 2 to 3 inches long and have one or two buds attached to it. The rhizome can have up to 14 or 15 buds. There are fibrous roots attached to the rhizome pieces which are supposed to remain connected. Place the pieces of rhizome in a 3 to 6 feet wide bed in such a way that the rhizome is covered under soil up to 2 inches deep. Arrange the plantings about 18 to 24 inches away from one another and care should be taken to keep the bud pointing upright while you plant the rhizomes.

It is a hardy plant; hence it is freeze tolerant.

Black Cohosh is believed to treat the problems related to menopause. It is also used as a substitute for hormone replacement therapy. It may help to reduce high cholesterol level or diseases of arteries, but no clinical studies have supported these claims. Now-a-days it is available in the market in the form of a dietary supplement to treat premenstrual tension and other gynecological problems.

Usually it is not much harmed by pests, but some like tarnished plant bugs can harm this plant.

Diseases like leaf spots and rust can harm this plant.