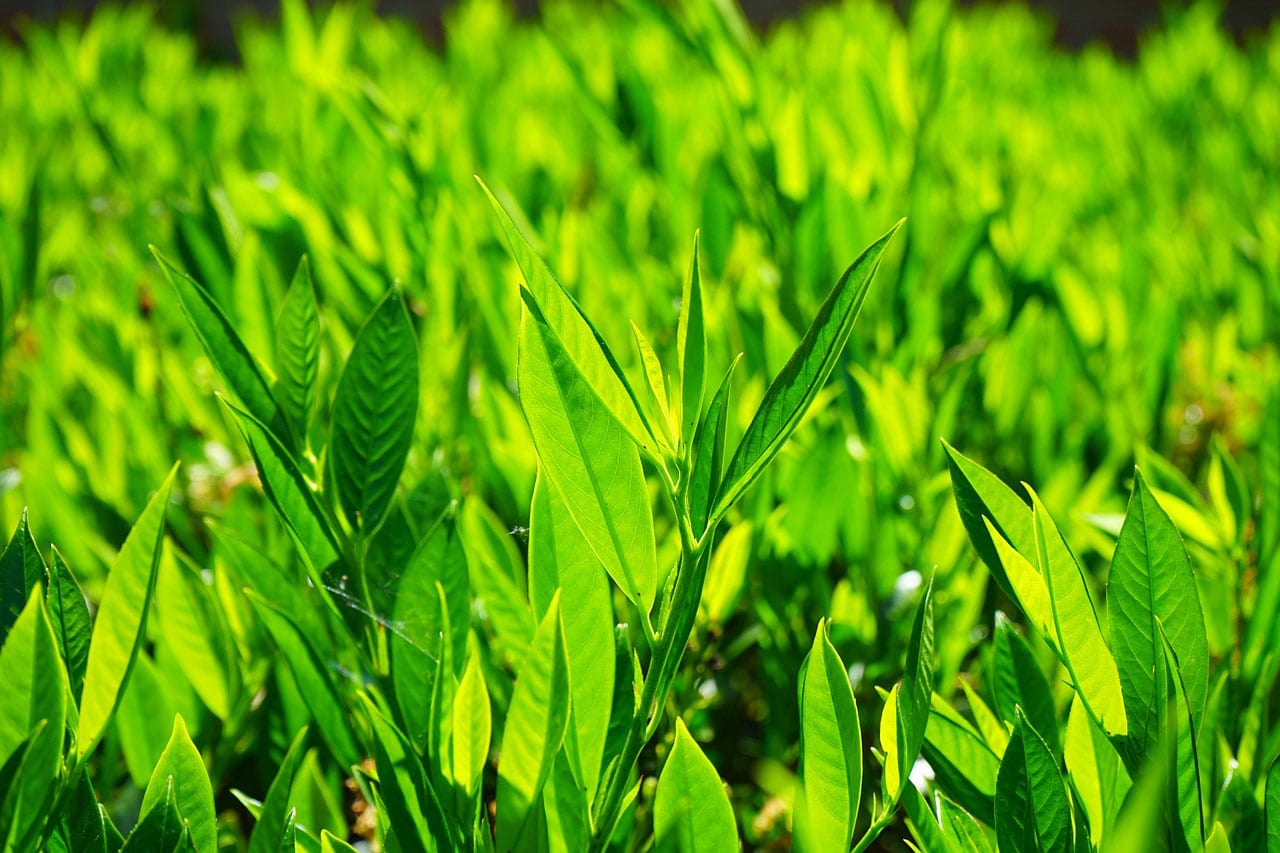 The scientific name for bay leaf is Laurus nobilis (Lauraceae). The tree that bears bay leaves is called the laurel tree. Bay leaves are famous for their special flavor. They are used worldwide in various kinds culinary applications. They have a different fragrance of their own. Bay leaves are used a lot of the Mediterranean cooking. Food items like stew, soups, and pates are all flavored with mild bay leaves. Bay leaves develop full flavor if they are completely dried up and that too only several weeks later.

Bay leaves were cultivated in the Asia. Later they spread to parts of Mediterranean because the climate there were suitable for them grow well. The bay laurel trees were cultivated since long back in history. Bay leaves do not grow in cold climatic conditions. They are cultivated in turkey in a larger scale and exported to various parts of the world in a large volume. They are also grown in area like Italy, Russia, North America, and Belgium. Countries like Greece. Rome has symbolic and literal importance towards bay leaves. It is considered as a tree of honor by the Greeks and Romans who believed that it was central to many ancient mythologies. In Europe and North America bay leaf is considered to be most widely used culinary herb.

We can see bay leaves in abundance in many parts of Europe and America. They are found widely in scrubs and woods of this region. The Europeans, Americans and the Arab countries cultivate them in a wide range. Indians also use them, but they dont cultivate it commercially. The Laurel tree goes up to 12 m long and they are evergreen plants. You can see them green, although the year. When the leaf gets matured, they are 10 cm long, and their width would be 5 cm wide.

Bay leaf is most often found growing in the scrub lands of California and Europe. The Arab Countries, America and Europe cultivate this crop heavily, but in India it grows naturally. The laurel tree is very commonly found in the areas where the climate is warm. Even though bay leaves are natives of Asia Minor they are abundantly seen in Mediterranean regions. These bay leaves are also referred to as Mediterranean bay leaves.

Laurel bay leaf can thrive in any kind of soil; they dont need very fertile soil to grow. They just need to be watered regularly and they will grow nicely. They grow best in soils that are always moist and well drained. The tree can also grow healthy even if the soil is dry. There are many varieties of bay leaves available, but not all of them are edible. The only one variety edible is the Laurus nobilis. When you decide to grow a bay leaf plant, make sure you buy only the above stated variety. Only organically grown plant should be bought. The USDA plant hardiness zone 8-11 is the only good bay leaf plant that can be grown outdoors. The tree cannot grow in freezing climates or where the climate is too cool. A very well drained soil with a pH of 4.5 to 8.3 is needed for them thrive healthy. A good deal of sunlight is needed for them to grow well. They can also grow in partial shade. When you decide to grow a bay leaf plant, first dig a big hole. The depth of the hole should be just the same as the depth of the pot they are in. Now place the plant in the hole slowly removing them from the container. Never break the root of the Laurus plant.

The maximum height that a bay leaf tree can grow is up to 40 feet. Pruning is the best way by which you can restrict the growth of the plant. The growth can be controlled horizontally and vertically. Pruning can be done once in a while. It is not necessary that you prune them regularly. If you prune them once in a year, it is fine. This is in case of outdoor plants, but if you are growing them indoor the pruning and the growth pattern changes.