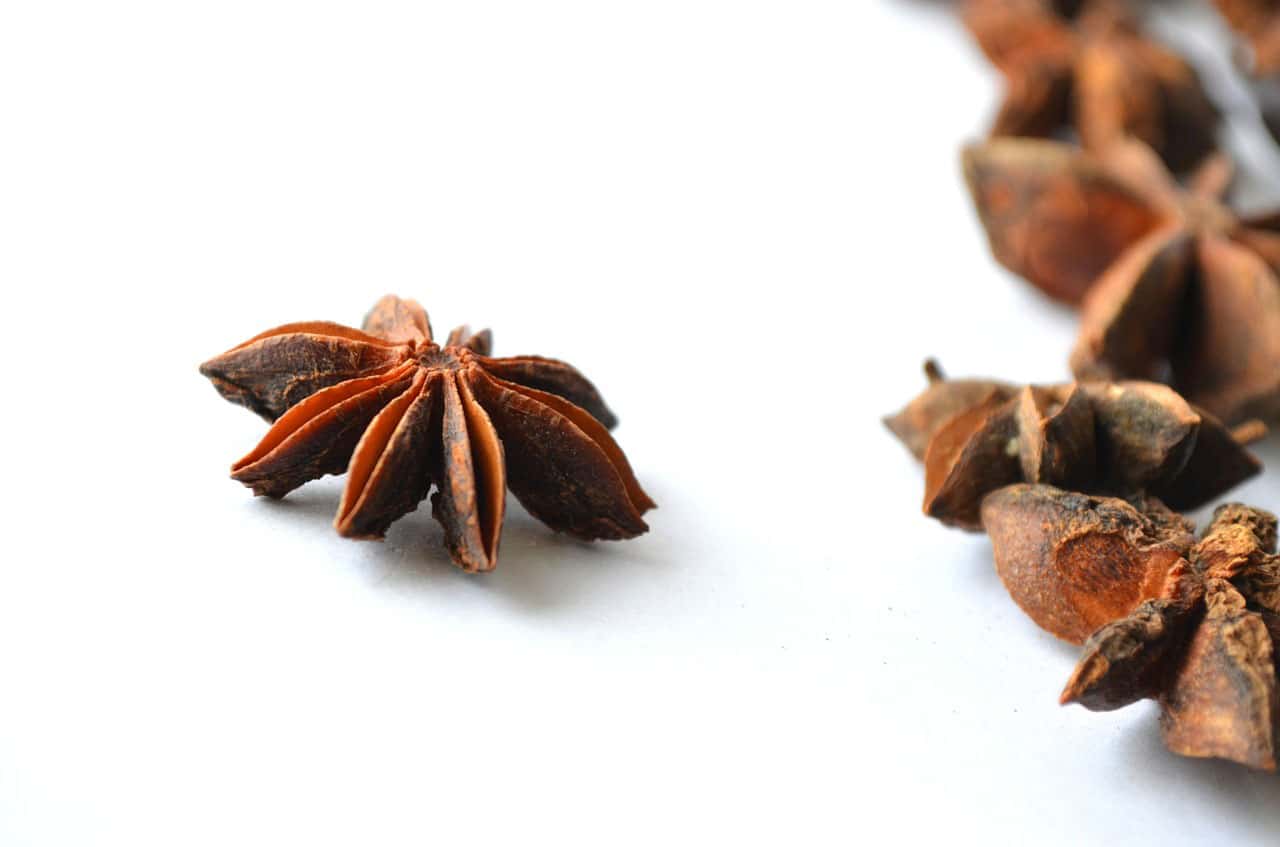 Aniseed, botanically known as Pimpinella anisum is an herbaceous flowering plant belonging to Apiaceous family. It is indigenous to South West Asia and the eastern part of the Mediterranean region. It is similar to other spices, like Fennel, Star Anise, Dill, Caraway and Cumin in appearance or flavor. In ancient times, it was mainly used for its distinctive flavor and medicinal value.

Aniseed has enjoyed a long and rich history. In ancient times; anise was considered so valuable that it was often used for payment of taxes and offering of titles. From the middle of the sixteenth century, aniseeds were grown in English gardens. The Romans added aniseeds in their special cakes and sweets. The Germans believed that aniseeds helped in the digestion process and so they flavored their household bread with it. Records reveal that aniseed was cultivated in Egypt for the last 4000 years, but now it has expanded to other countries like Spain, Bulgaria, Southern Russia, Italy, Greece, North Africa, South America, Malta and India.

Anise is a flowering annual plant that grows up to 90 cm in height. The flowers are tiny and white in color. Flowers grow in thick umbels and each flower has a diameter of 3mm. The leaves seen at the plants base part, grow about 1 to 5 cm long. It is simple and slightly lobed whereas the leaves grown on the top part of the stem are pinnate and divided into countless leaves. The fruit which is usually known as aniseed is a dry schizocarp that grows about 3 to 6 mm long with an oblong shape.

It has originated from Egypt, Crete, Greece and Asia. Now it is cultivated in all parts of the world. Anise grows well in warm seasons. It should be sown in the garden within 2 weeks after the last frost date in spring. The leaves can be harvested individually throughout the growing period for different purposes like tea, medicinal use or for flavoring, but it should not be harvested more than 60 % at a time. While harvesting leaves, start cutting from the bottom of the plant and then proceed upwards. It takes 100 frost free days for the aniseeds to mature. After all the flower petals have fallen, aniseeds can be harvested. Cut the seed-head when it turns gray-brown in color. The seeds should be dried under the sun and stored in an airtight container. The seed-head can also be dried by hanging it in a paper bag in an upside down position.

Watering is essential during the germination period. The soil should be moist till the seedlings grow. After the plant matures, let the soil to dry completely before each watering.

Prior to planting, wash seeds in hot water. This will help to prevent many diseases. Regular watering also helps to prevent insects and diseases. Once the plant is affected with any disease, then the only way to get rid of it is by removing and destroying the plant. Some diseases like fungi will survive on small pieces of the plant, hence plant debris should also be removed and destroyed.

CulinaryAnise is well known for its aroma and sweet flavor. It is used very commonly for culinary purpose in countries like India and Pakistan. Many countries use aniseed in flavoring sweets and cakes.Liquor Liquor like French spirits absinthe, Middle Eastern Arak, Colombian Aguardiente and many others are flavored using aniseed. It is believed to be a secret ingredient in some special kind of liquors.Medicine Great herbal, an ancient encyclopedia of herbal medicines has records that anise was used as an herbal medicine in European countries. It is believed to be very effective for menstrual cramps. Its oil is also effective as an insecticide against mites and head lice.