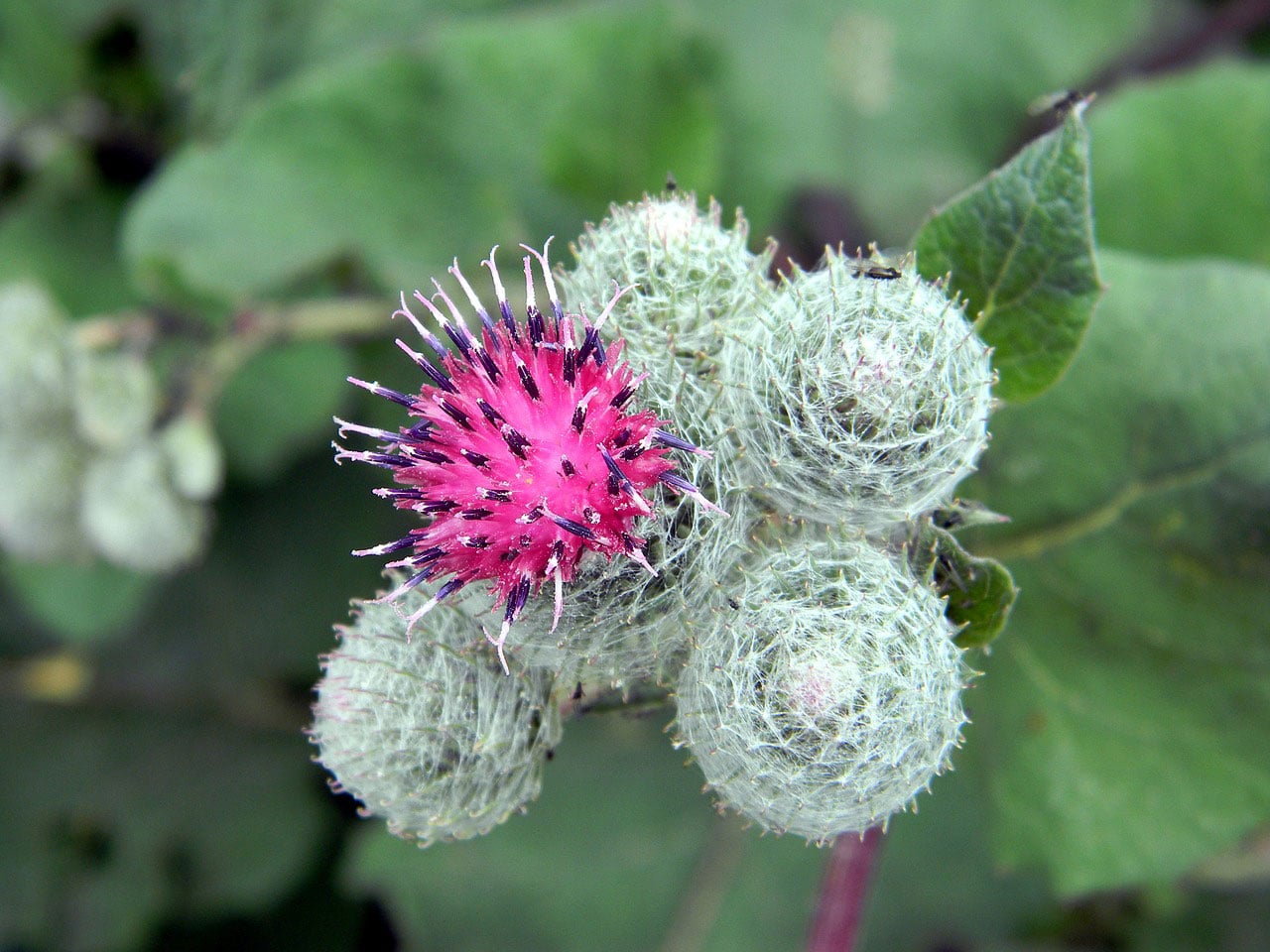 The herb Agremony has the scientific name of Agremonis, and belongs to the family Rosaceae among a genus of about 12 to 15 species of herbaceous perennial flowering plants. They are seen mostly in the temperate regions of the world in the Northern Hemisphere, with just one of their species found in Africa. The introduction of Agrimony to the Americans was through the Europeans. In Europe Agrimonies had a long history of use dating back to the Romans and the ancient Greeks who had started trading in the herb for their medicinal uses. They play the role of herbal medicines for healing of wounds, asthma and they are also used as a sedative. This herb was revered for its unique medical qualities. This was seen during the middle ages. Prominent English herbalists had also touted the healing virtues of the Agrimony. The Europeans told the North Americans that the Agrimony could remove all symptoms of fever.

Agrimony is one of those Vulnerary herbs (that Heals Wounds, Sores and Cuts) and is very famous. The Anglo-Saxon called the. Angrimony as Garclive, thinking that this medicine would heal snake bites, heals wounds and also warts. During the time of Chaucer, we can find its name uses as Egrimoyne, the Agrimonies. This was used along with vinegar for a bad back and also for wounds. The old writers have made a recommendation and they have made a mixture of this with the pounded frogs along with human blood. This has been used as a remedy for all internal hemorrhages, and forms an ingredient for the cure of Arquebus and Handguns. This was mentioned by the famous writer Philips de Comines during the battle of Morat in 1476. Agrimony, the word, seems to be a derivation of the Greek word, Agremone that was used to describe plants that could heal the eyes. Agremony was explained by Pliny as an herb that has princely authority, probably referring to the king of Pontus, Mithridates Eupator, who asked all the herbalists to concoct a preventive cure against all types of poison.

The larger specimens of the black and woody perennial roots, the erect, cylindrical and very slightly rough stems rise to 1 -2 feet. Sometimes, they are not branched and in some they are not on branches, in larger, slightly branched specimens, the outline of the leaves are very lobed and rich. The leaves that are near to the ground are 7 to 8 inches long. Those on the upper parts are usually only 3 inches long. There are many flowers on the tree and they are very small in size. The flowers tend to increase in length when the blossoms have withered and the seeds start maturing. Towards the base each flower is stalk less and they are on the long spikes. They are found in a small bract, cleft into the three acute segments. The flowers are about 3/8th inches and they have 5 conspicuous petals. The flowers are egg shaped and they are seen narrow in the proportion to the length. They are notched at the end and they are bright yellow in color.

The Agrimony can be seen in the parts of United States, Canada and Europe, and they are hardly perennial; you can see them in many woods and fields. But the best part is that they seem very easily adaptable to cultivation. The stems of the Agrimony are 1 to 2 feet, branchy, and they look to be covered with a silky texture, fine hair and terminate in spikes of yellow flowers. When crushed both the leaves and the flowers gives a smell of a lemon. When the flowers fade, we can see a tiny clinging burr that will soon stick to your dress if you happen to brush them with your dress. The native European herb is more likely to be found in areas of wetlands, marshes, General open areas and wet meadows. All kinds of habitats are suitable for them except a few. The seeds can be sown in small or even flat containers. Cover the seeds with a thin layer of soil approximately 1/4th the size of the seed.

Agrimony can be harvested during the time when the flowers are just out of the blooms or during the midsummer. You can harvest the leaves if needed or you can cut the plant as a whole and then hang outside for them to dry.

The plant has soft hairs covered around it and they are deep green in color. The plant has a soft aromatic smell. Even soft and small roots are very sweet and they are scented. This happens during the spring season. The spikes of the Agrimony flowers send out a refreshing and spicy odor like an apricot. The leaves and the flowers retain their smell even after they dry. The Agrimony was once considered a substitute for tea, or a tea in itself, as it added a peculiar delicacy and aroma to the flavor of the tea. In several countries the spring drink or the diet drink is usually a fusion of several herbs. The dried leaves are used for this purpose. In some parts of the world they are also used to purify blood.

Agrimony plays its role in modern herbal science as an effective mild astringent given to children, especially to the small ones suffering from diarrhea. Its low toxicity makes it ideal for use in childrens illnesses. It also helps to stop bladder leakage, where children are unable to hold the release their urine, and may wet their clothes. During the war, in ancient times, Agrimonys wound healing properties were put to good use to heal the wounds of battle. Many people consider Agrimony as a good cure for treating skin eruptions, and problems relating to blood, blotches and pimplesAgrimony contains tannins that are helpful in toning the mucous membranes, thus reducing the problems arising from sore throat and cough.Agrimony is good for clearing several liver complaints, including jaundice as well.Its bitterness as a tonic, plus its astringency makes it an extremely good digestion facilitator, and it also solves problems arising from peptic ulcers, the bitterness in it, supporting the gallbladder and liver functions.