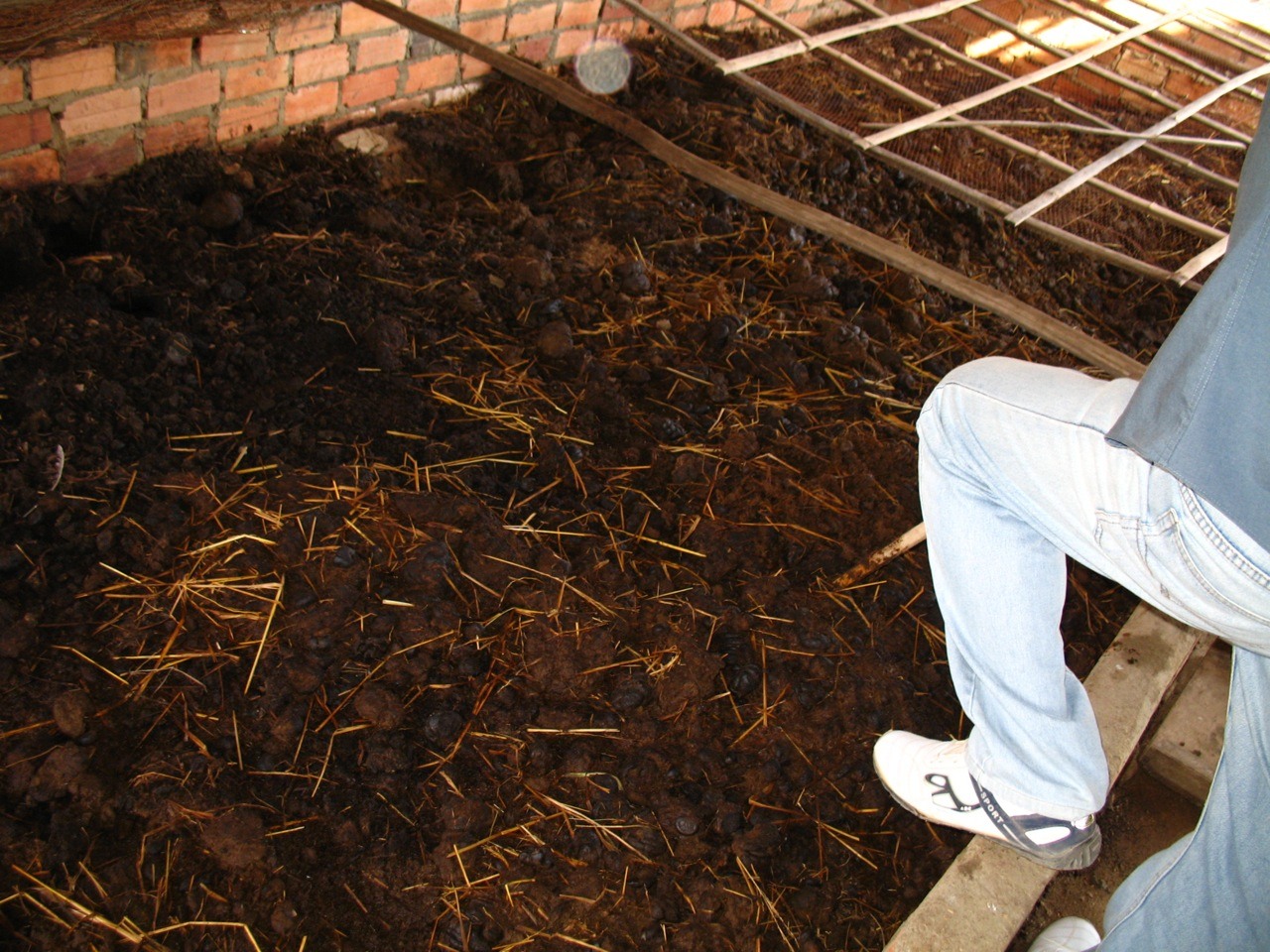 Worm composting is a great way to get in on the recycling craze. Worm composting can be done either inside or outside, so even if you live in a region with changing seasonal weather you can compost all year round. You only need to put your recyclable organic waste into the compost with the worms and they will naturally turn it into rich compost that will be a better fertilizer than anything that you can buy in a bag at the store.

Worm composting is a great way to turn your organic waste into fertilizer because worms do this naturally, and much quicker than other forms of composting. But where can you find enough worms to have an effect on your compost?

Worm farming is a great way to get enough of the worms you need for your compost. Worms reproduce over and over again, so once you begin a worm farm you will never have a shortage of worms for your compost again. Starting even a small worm farm is enough to produce thousands of worms over time.

Raising worms is more difficult than just putting some dirt in a bucket with a few worms and waiting for them to mass produce. You need to use the right kind of soil, feed them the right kind of worm food, and make sure that they have the right kind of environment to live in. The best thing to do is to buy a worm farming kit to get you started. You can then farm the worms and add them to your compost as they reproduce, leaving enough worms to continue farming. Worms will turn your organic kitchen scraps into Compost