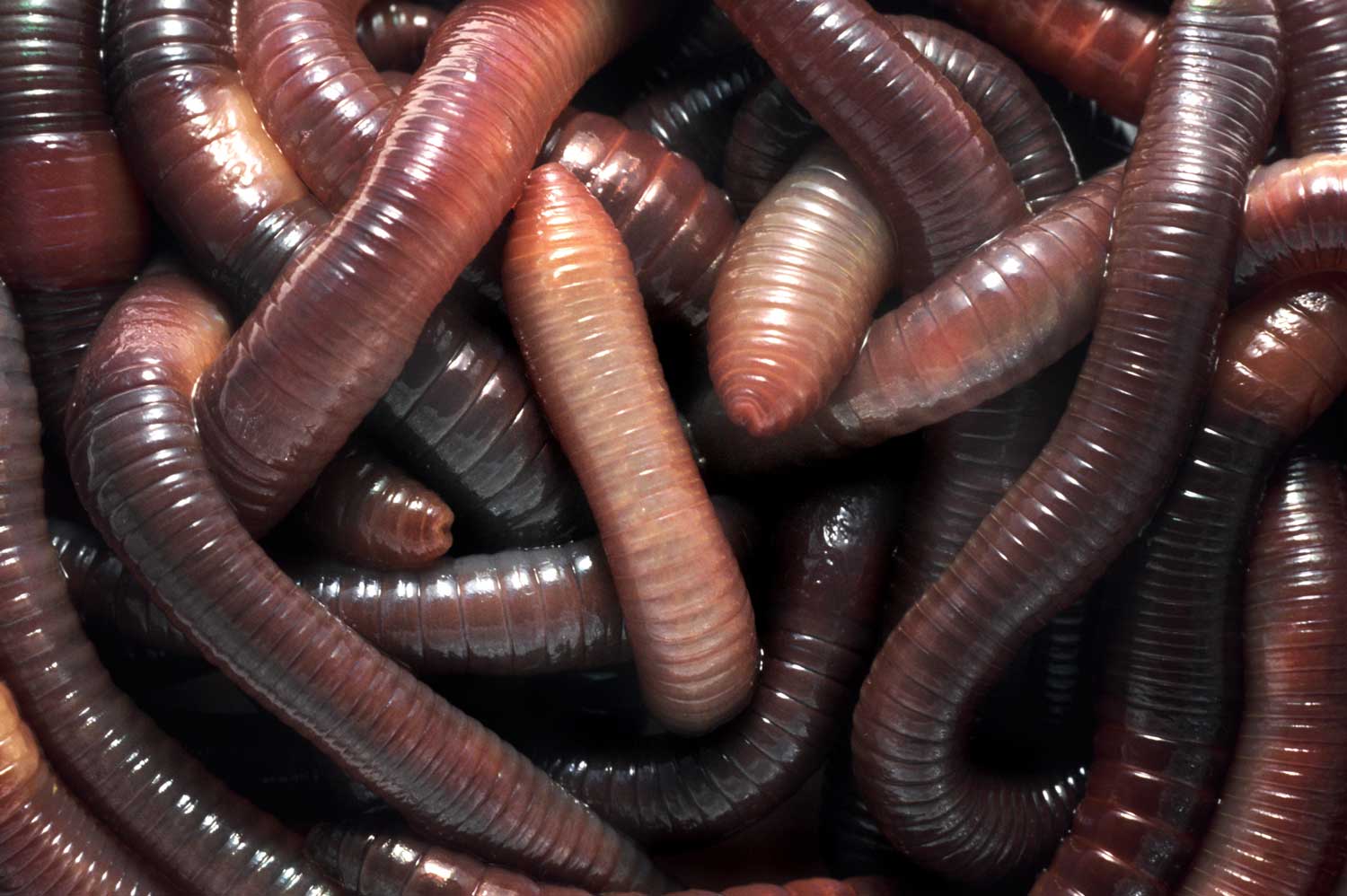 Why on earth would somebody want to start a worm farm? Well, some people start worm farms to help to save the earth. Worms are great for our environment because they naturally till, aerate, and fertilize the earth. The problem is that worms are disappearing from the earth because of farmers using lots of chemicals in order to make their plants grow bigger. The chemicals are killing the worms that would make their plants grow bigger naturally. There are other reasons that people start worm farms, too.

Composting is a great way to recycle your organic waste. Worms will eat the waste and turn it into great fertilizer for your garden. So don’t throw away those tomato slices that are left over from dinner, toss them into the worm compost so that you can grow bigger and better tomatoes with the fertilizer that the worms make. Worm composting doesn’t necessarily require you to have a worm farm, but eventually you will begin to move the worms into the garden from the compost and you will need more. Thats where a worm farm comes in. You won’t ever run out of compost worms.

Fishermen need bait and some of the best bait to use are worms. Many people who love to fish have worm farms so that they can save the expense of buying worms from the bait store every time they go out. Some of these people have had so much success from their worm farming that they have been able to sell their extra bait to other fishermen and start their own small bait business, some of which have turned into big businesses.

A lot of people just have fun worm farming. Just like other hobbies, like gardening or reading, worm farming can be very relaxing and relieve stress. Worm farming as a hobby is very inexpensive compared to many other hobbies. The cost of the initial kit and worms, and then the worm food is the only thing you should ever have to buy. The worms reproduce so if you are farming correctly you should never have to buy another worm for your worm farm. You might want to eventually upgrade to a larger worm farm, but the expense is still a lot less than many other hobbies.