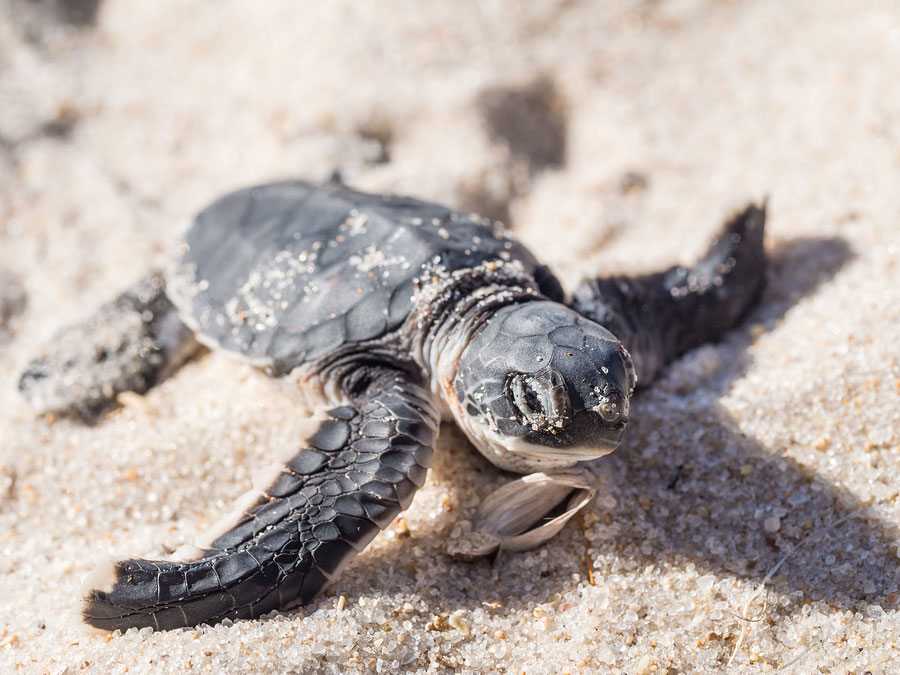 Turtles are reptiles under the Testudines or Chelonii classification. The peculiarity of this variety is that it has a cartilaginous or bony shell, grown from their ribs which functions like a shield. Turtles trace back to the Chelonian class altogether (American English) or they belong to fresh water and sea dwelling chelonians (British English).

The class Testudines or Chelonii comprises of the extinct class and extant (living). The primitive turtles dated back to 220 million ago, which means that turtles are one among the ancient groups of reptiles, older than snakes, lizards or crocodiles. Among the various varieties existing today, certain turtles are very much dying out.

Turtles are ectotherms-The temperature within the turtles change by the surrounding conditions. Most of us know turtles as generally cold-blooded animals. But the body temperature of the leatherback sea turtles is comparatively higher than the surrounding water temperature, this is because of their high metabolic rate

Together with mammals and other reptiles (inclusive of birds), you can group Turtles among the amniotes. Similar to the other amniotes, turtles never lay eggs under water and they breathe air, even though several other varieties live around or in water.

Chelonian is a Catchy, trendy name for any member belonging to the great order Chelonia’ this comprises of all the extinct and living turtles, and their immediate ancestors. Chelonia derives from the Greek word kelone, for amour.

Based on the region, the word Chelonian has different meanings. In Great Britain, they call only the sea-dwelling variety as turtles and not the tortoises, In North America, they classify all chelonians including tortoises and terrapins as turtles. Specked padloper tortoise is the smallest turtle from South Africa, with a length of about 8 cm (3.1 in); its weight is almost 140 gm(4.9 oz). The musk turtle and the American mud turtle are the other two small varieties of turtles that live in the regions from South America to Canada. The two classifications of turtles depend on the method they develop in finding a solution to the difficulty of withdrawing their necks into their shell, one is the Pleurodira, it contracts its neck to the side, the other, cryptodira can draw its neck in while contracting it under its spine. Here are some amazing sea turtles facts including some fun facts