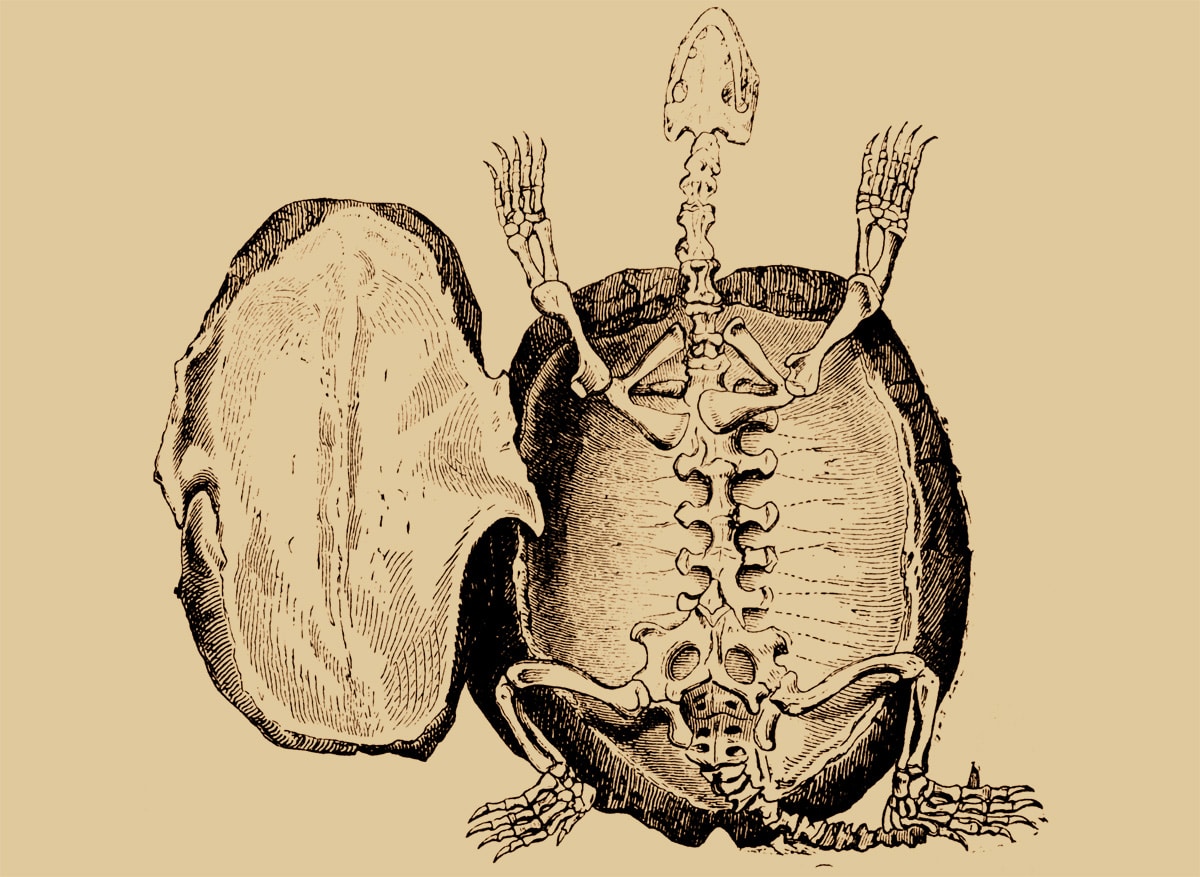 “How long do turtles live” is a question that has haunted the biologists for a long time. They survive for 40-60 years; land turtles live for 110 years and sea turtles for 150 years. This information should dispel the preliminary doubts on the subject.

Pet turtles generally live from 50 to 70 years if reared in cold climates (provided they are given a heating pad). These conditions are harsh. In circumstances where the climate is not very cold, and if nurtured carefully, they survive up to 100 years. The bigger varieties that weigh above 400 lbs survive up to 200 years in harsh conditions.

In the state of West Virginia, four families possess 13 species of turtles. More or less all the turtles are either semi-aquatic or aquatic. The only species that hibernate in the soil and spends the great majority of its lifespan on land is the Box Turtle; the remaining varieties go into hibernation underwater. The life span of many turtles is very long! The life of the Box turtles is more than 100 years. The spotted turtle and several other turtles live for more than 50 years. Since the life span of turtles is sufficiently long, it is not essential for them to produce offsprings yearly. As a matter of fact, when the eggs or hatchlings abound, foxes, birds or other predators eat them.

In North America, because the life span of turtles is a very long, people collect them either for selling within the country or overseas and their numbers dwindle. Wood turtles and spotted turtles are easy to rear and are very friendly, for which reason, collectors prefer them. Removing the adult turtles reduces their population. It is up to us to protect their habitat and also prevent collectors from poaching. Sea turtles have traversed the oceans for the past 100 million years and their population has decreased. Every year, thousands of marine turtles fall prey to fishing gear and; the beaches used by the turtles for their nesting are also disappearing due to human greed.

How Long Do Sea Turtles Live?

There is insufficient history about the age of any variety of sea turtles. All that we know is, the life span of turtles is long (certain turtles have a life span of 50 years or more) just as human beings. The turtles mature between the ages of 20 and 30; they continue reproducing for the following 10 years.

Seven different varieties of sea (or marine) turtles grace the ocean waters. They extend from the shallow sea grass bed of the Indian Ocean, to the multi-colored reef of the Coral Triangle and to the sandy beaches of the Eastern Pacific. The WWF’s work on sea turtle concentrated on the five species: Hawksbill, Leatherback, Green, Loggerhead and Olive Ridley.

The excess of human activities in the ocean have tapered the life of these aged mariners. Most of the varieties of sea turtles come under the endangered class. They are either slaughtered for their eggs, meat, shells and skin or are victims of poaching and suffer exploitation. The indiscriminate destruction of their habitation and accidental capture by fishing gear are some of the reasons for the quick reduction of their lifespan. Another factor is the change in climate which has a great impact on the sites where the turtles nest. It changes the temperature of the sand which ultimately affects the hatchlings sex.

WWF helps to conserve the sea turtles and promote the revival of the species. The work of WWF is to safeguard the environments of both the people and turtles that are mutually benefited to have a long lifespan in the near future.